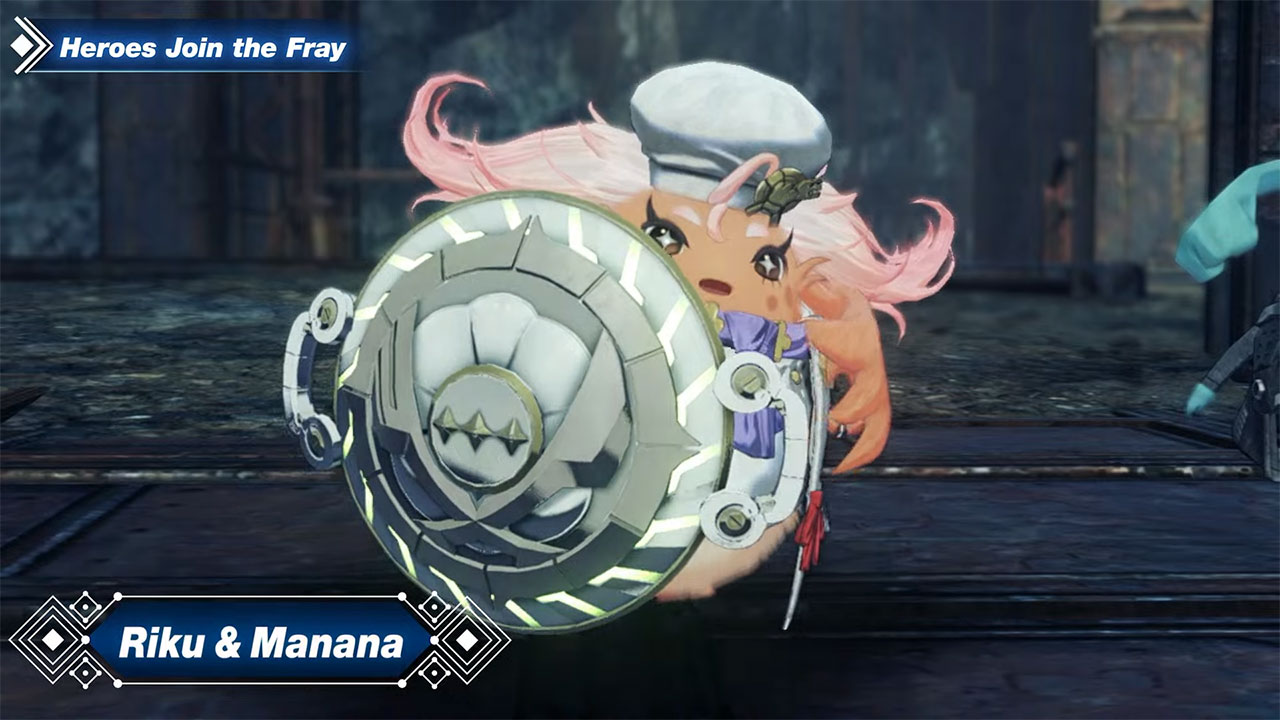 Nintendo has announced that its upcoming JRPG blockbuster title Xenoblade Chronicles 3 is coming out with an expansion pass.

The Xenoblade Chronicles 3 Expansion Pass will be sold for US$29.99 and features the following:

In related news, Nintendo just livestreamed a huge Nintendo Direct video feature on Xenoblade Chronicles 3. It features a ton of info like the Ouroboros system (combine 2 of your party members to form 1 badass warrior), the game’s equivalent of a Job System, the heroes who occupy the 7th party member slot, and the game’s combat and world. Here’s the full recap via the Nintendo presser we received:

In Aionios, the world of Xenoblade Chronicles 3, there are two opposing nations, Keves and Agnus, whose soldiers fight every day with their lives on the line. Six soldiers hailing from both these warring nations are tasked to take part in a special mission. Can these characters, once filled with mutual hatred, find a path that lets them all live? In this spellbinding tale, you’ll get to journey with these fate-defying hopefuls to learn the truths of their world – a place where every victory in battle and each setback is another chance to change the course of history and triumph over an uncertain destiny.

Here are just a few of the features and activities that can be experienced on your quest:

Xenoblade Chronicles 3 will be out on 29 July for Nintendo Switch.