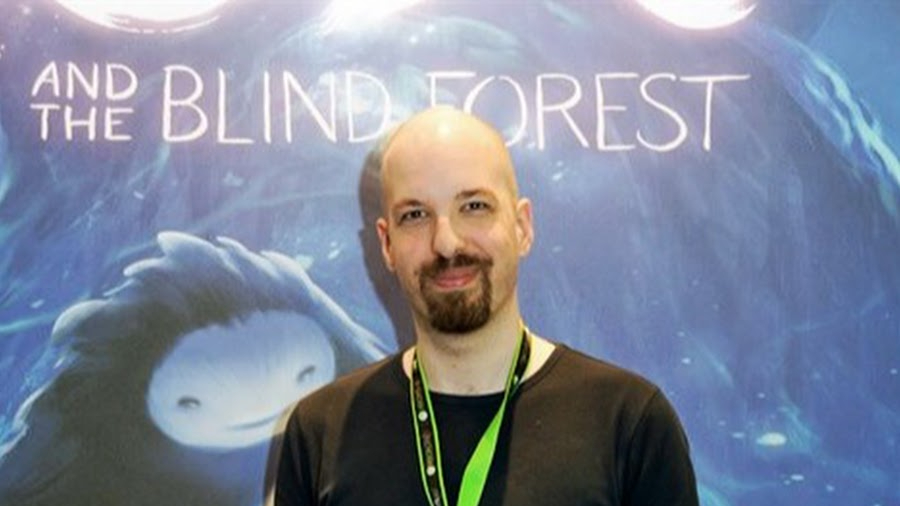 In the very, very long post, Mahler expresses his frustrations with what he claims are deceptive marketing practices being employed by several developers, including the aforementioned developers, Fable franchise creator Peter Molyneux and No Man’s Sky creator Sean Murray. He refers to them as â€œsnake oil salesmenâ€, accusing them of deceiving gamers with false marketing when they don’t deliver what they initially promised.

â€œIt all started with Molyneux.

He was the master of â€˜Instead of telling you what my product is, let me just go wild with what I think it could be and get you all excited!â€™

And that was fine, until you actually put your money down and then the game was nothing like what Peter was hyping it up to be.â€

Then, he went on to call out Murray:

“Then came Sean Murray, who apparently had learned straight from the Peter Molyneux handbook.

Even days before No Man’s Sky released, he hyped up the Multiplayer that didn’t even exist and was all too happy to let people think that No Man’s Sky was ‘Minecraft in Space’, where you could literally do everything (you being able to do everything is generally a common theme behind the gaming snake oil salesmen, cause hey, that sorta attracts everybody!).”

Last but not least, Mahler took a shot at CD Projekt Red’s controversial launch with a bug-ridden Cyberpunk 2077 on last-gen consoles like the PS4 and Xbox One.

“And then came Cyberpunk.

Made by the guys that made Witcher 3, so this shit had to be good.

Here’s our Cyberpunk universe and – trust us – you can do fucking everything!

Here the entire CDPR PR department took all the cues from what worked for Molyneux and Murray and just went completely apeshit with it. Gamers were to believe that this is “Sci-Fi GTA in First Person”.

What’s not to love? Every video released by CDPR was carefully crafted to create a picture in players minds that was just insanely compelling.

They stopped just short of outright saying that this thing would cure cancer. This strategy resulted in a sensational 8 million pre-orders.

What happened then was this.

The product was a fraction of what the developer hyped it up to be and on top of that it barely even ran on consoles that it was supposed to ‘run surprisingly well on!’.”

Not enough with attacking his fellow developers, Mahler even rags on gamers and games journalists, saying:

“Weâ€™d be in a better spot if gamers and especially the gaming press would look at things with a bit more of a critical eye instead of just buying into the hype.

I know this whole thread might come off as me sounding bitter and Iâ€™m sure thereâ€™ll be some people that see this as me shitting on other devs.

No, Iâ€™m not. Iâ€™m shitting on liars and people that are okay with openly deceiving others.â€

Ultimately though, Mahler’s rant does sound bitter and petty, considering that Hello Games did eventually manage to turn around and improve No Man’s Sky with updates over the years. As for Molyneux, he might have over-exaggerated and under-delivered but the Fable sequels were okay titles if anything. The only one even possibly deserving of Mahler’s attack is probably CD Projekt Red, but they did give out refunds to players after the debacle of a launch.