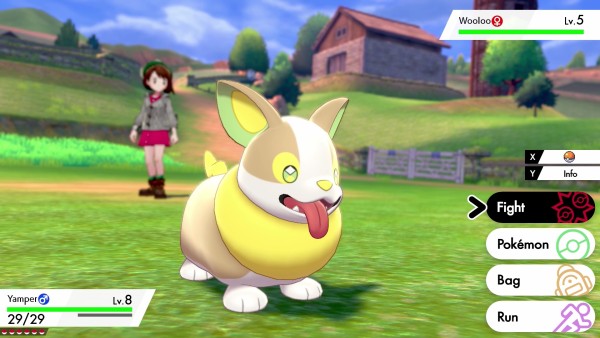 PokÃ©mon fans around the world are trembling with excitement as we are only about a week away from the launch ofÂ PokÃ©mon Sword and Shield. As per most games being released in this day and age, there are bound to be leaks.

And oh boy, a lot has leaked out of the PokÃ©mon headquarters. A Twitter account that goes by the name of PokeAir 252 (@OGAirPoke) has been consistently tweeting out leaks of the game for the past few days. So far, all the info here is legit.

Spoiler tag, in case you want to experience the game fresh.

We’ll break it down in FAQ format.

So how many PokÃ©mon are there in PokÃ©mon Sword and PokÃ©mon Shield?

How many new PokÃ©mon are there in the Galar region?

Can IÂ  see the complete list of Gen 8 PokÃ©mon?

Yes you can (via resetera):

The leaks mostly show off PokÃ©mon species and some of their Middle and Final Evolutions. Sword and Shield will be featuring Grookey, Scorbunny, and Sobble as starter PokÃ©mons so it’s no surprise that their evolved forms are some of the first few materials to be leaked.

Galarian Ponyta was revealed in the 24-hour Sword and Shield livestream. It will also be one of the PokÃ©mons exclusive to PokÃ©mon Shield. Ever since its reveal, fans have been dying to know what a Galarian Rapidash would look like. Well, now we know.

Back in July, we got to see Rolycoly, the rocky and magma-infused Coal PokÃ©mon. It seems that his Gigantamax form will make him look like something that strongly resembles Monster Hunter World’s Zorah Magdaros.

You Will Geek Out On These Two New Hot Toys Sets

Get To The Orange Door Combines Fast Shooting, Parkour, And Neon Lights