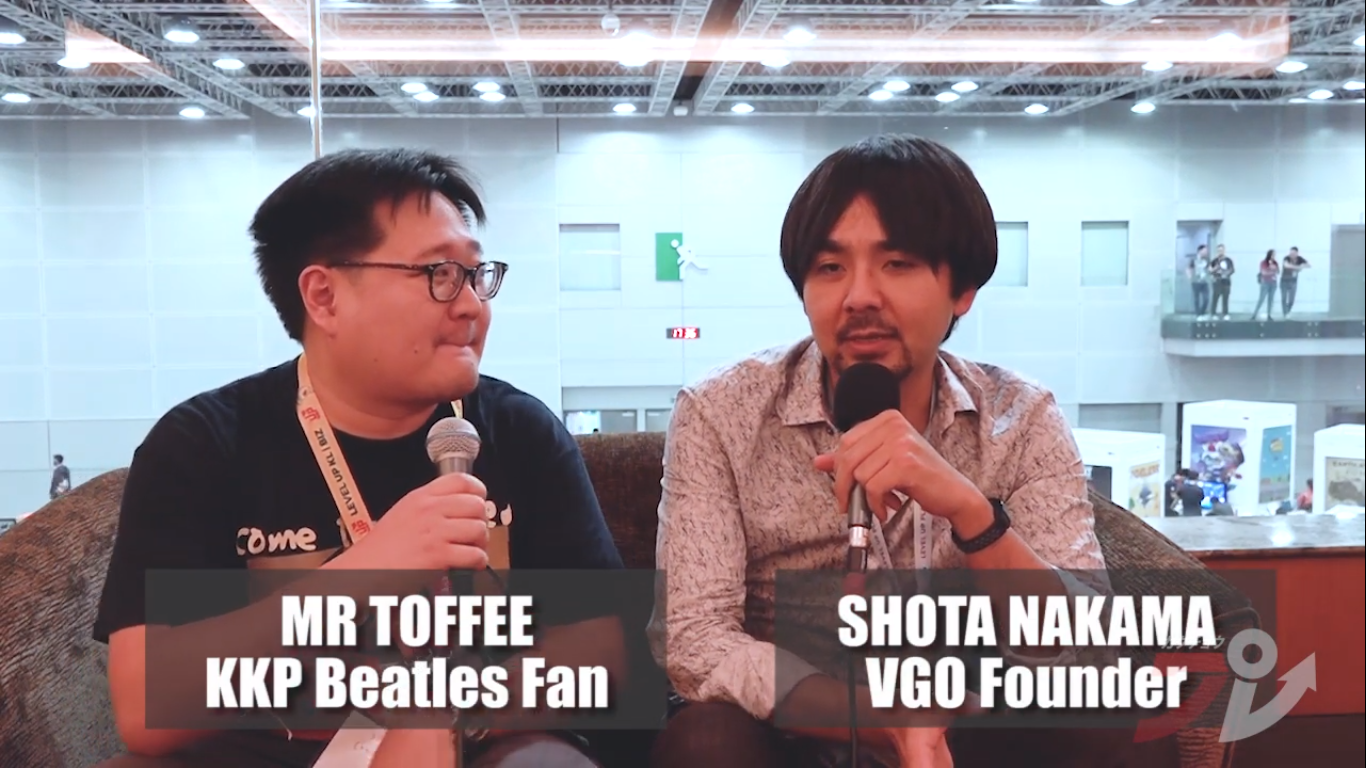 Video Game Orchestra (VGO) is best known for playing and performing ‘rockestral’ renditions of popular video game music, as well as composing original music for games like Malaysian-made titles; No Straight Roads by Metronomik and Re: Legend by Magnus Games Studio.

During Level Up KL 2019, we received the opportunity of interviewing VGO founder and frontman Shota Nakama. He spoke about his favourite Malaysian food, their most requested track during performances, his favourite gaming stuff of 2019 and more.

Check out an excerpt of one of Nakama’s responses below; on how VGO began as a band and how they distinguish themselves from other popular video game music performers like Video Games Live.

“Well, it’s actually like, there’s not much of a secret behind it.

One day I was like hey, maybe yeah, I should play video game music in live settings that I like and then the next day I just started asking a bunch of friends of mine, and yeah, bam, it happened.

That’s pretty much it, but yeah, so like in the style I wanted to do it was rock and roll and also orchestra combined so symphonic rock version of my take on video game music.

Check out our full 9-minute video interview with VGO founder Shota Nakama below.

Fuel Loses to Outlaws To Go 0-3. Is It Time to Panic Yet?