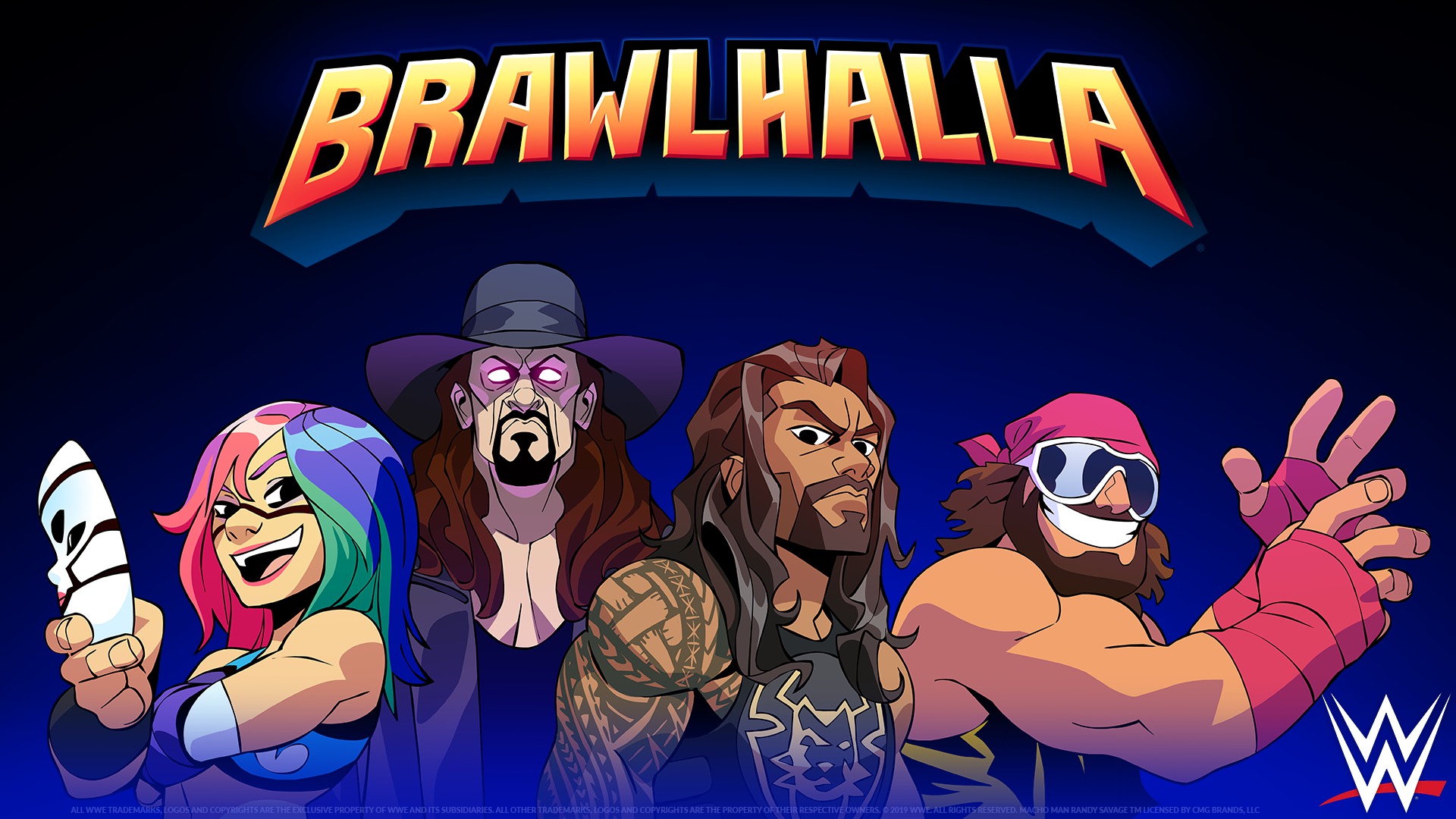 More WWE superstars are set to join the roster of Brawlhalla. Ubisoft has announced that WWE Superstars Roman Reigns, The Undertaker and Asuka along with WWE Hall of Famer â€œMacho Manâ€ Randy Savage are new additions as part of the Epic Crossovers beginning today.

The following WWE Superstar Epic Crossovers will be available for 300 Mammoth coins each:

BrawlhallaÂ is out now for the PS4, Xbox One, Nintendo Switch and PC. In the meantime, check out the trailer below.

Valorant Closed Beta Dates Draw Near; Here's How To Get In Line