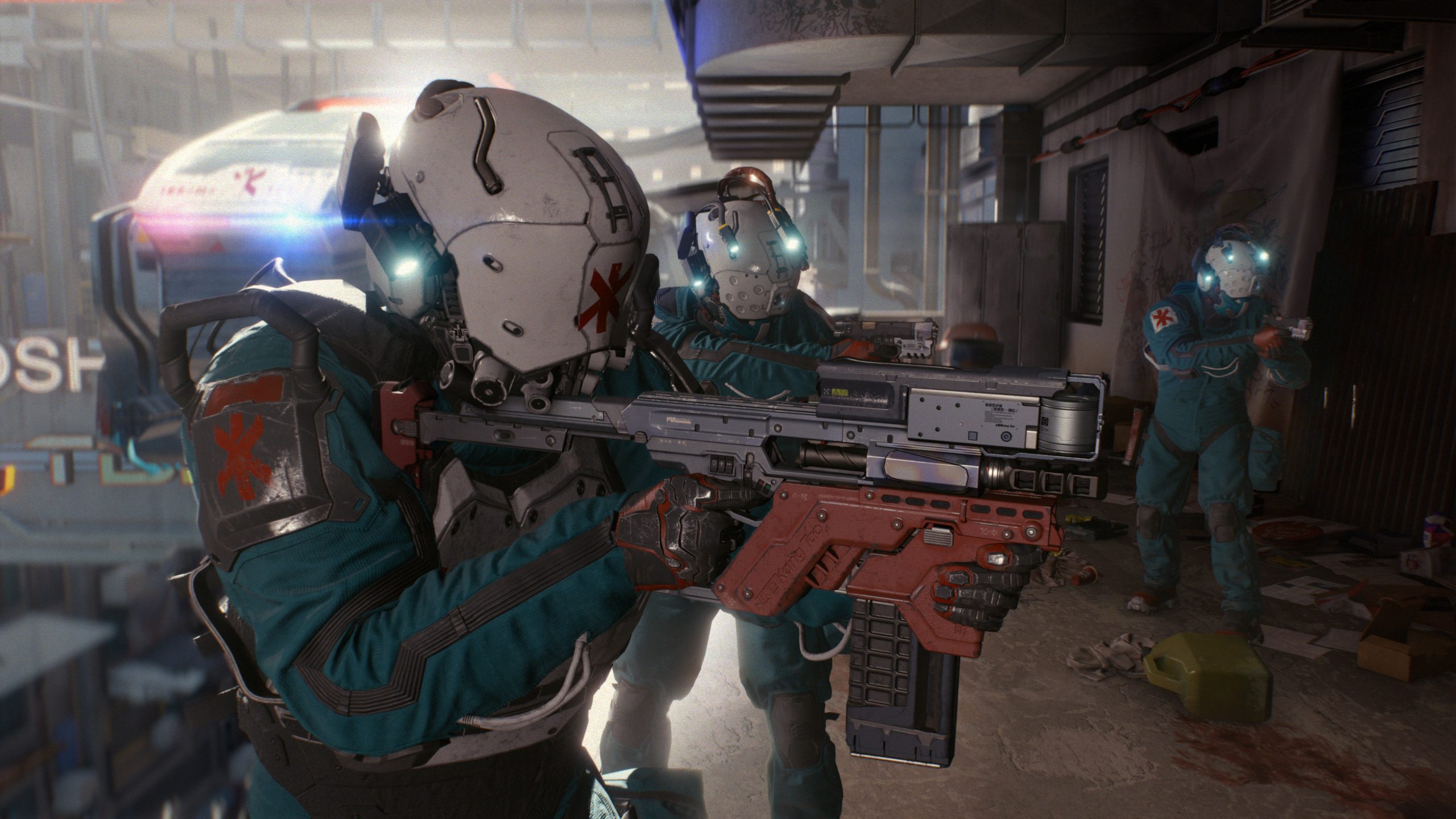 To say that CD Projekt Red is shouldering high expectations in regards to Cyberpunk 2077 would be the understatement of the year. After showing off how good they are at making open-world RPGs through the The Witcher games, they have to keep on surpassing themselves and worry not, they plan on doing just that.

A Redditor going by the moniker of Shavod recently shared paragraphs worth of information about Cyberpunk 2077 from a CD Projekt yearly Polish community meeting which he attended last Saturday.

The post itself has almost 2,200 words so let me help you by summarising the most noteworthy points:

This small list is enough to tell us that the game isn’t just the most ambitious game CD Projekt Red is working, it just might be the most ambitious RPG ever made. As someone who wasn’t too impressed at how straightforward some questlines were in The Witcher 3, I’m really glad to hear that they’re making some crazy improvements to change that in Cyberpunk 2077.

The Team Behind A PS5 Indie Darling Has Issues