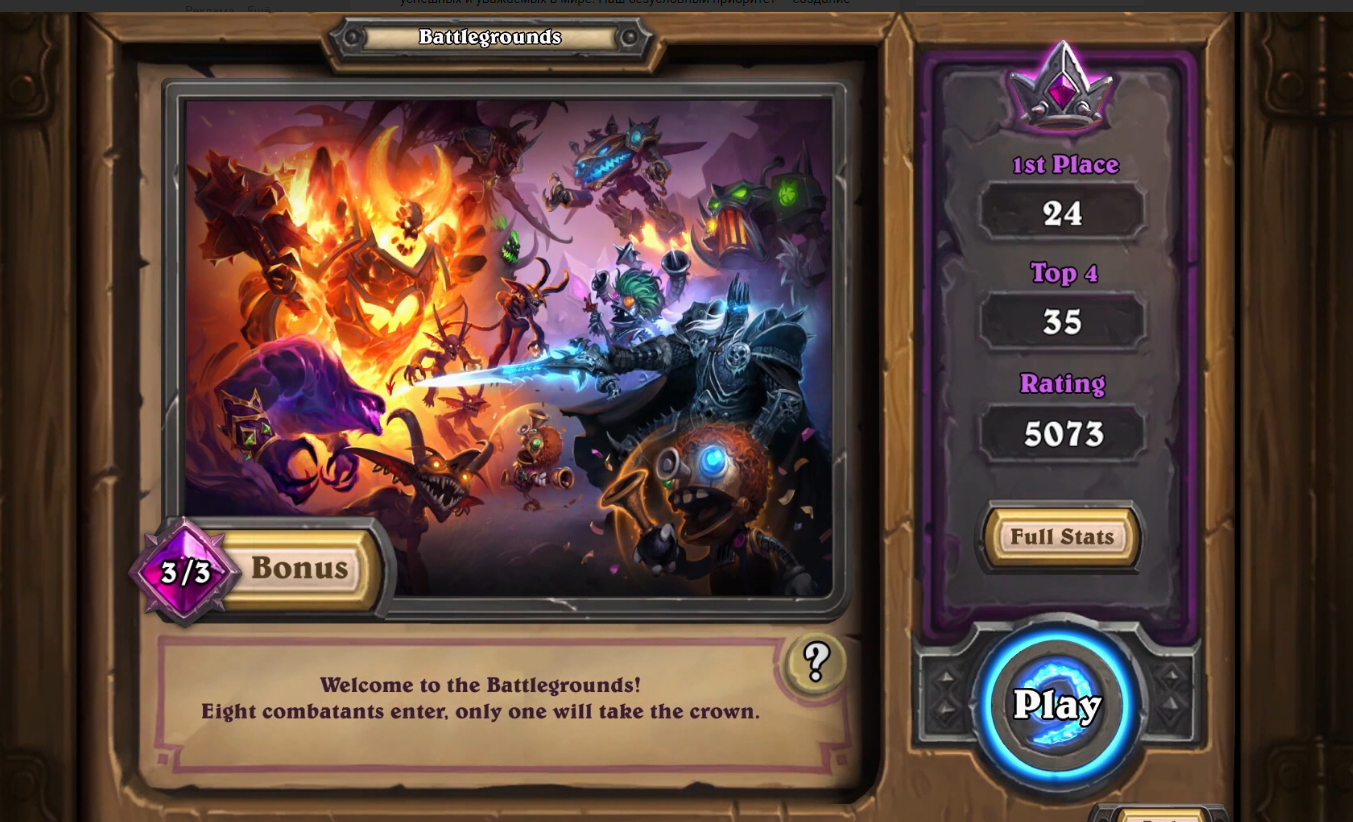 We know that Hearthstone’s dragon expansion is going to be huge, but that didn’t stop Blizzard from throwing its autochess clone hat into the ring.

The company announced a new mode in Hearthstone called Hearthstone Battlegrounds. It features eight players taking the role of familiar Hearthstone characters and doing battle against AI minions. Just like autochess clones like Dota Underlords and Teamfight Tactics, you will get 24 heroes each with their own unique Hero power.

Hearthstone Battlegrounds will have its early access beta starting 5th November. If you pre-purchased a Descent of Dragons bundle -or bought a BlizzCon virtual ticket or attended this BlizzCon physically- you’ll get to play the game in early access. The game will go into open beta 12th November.