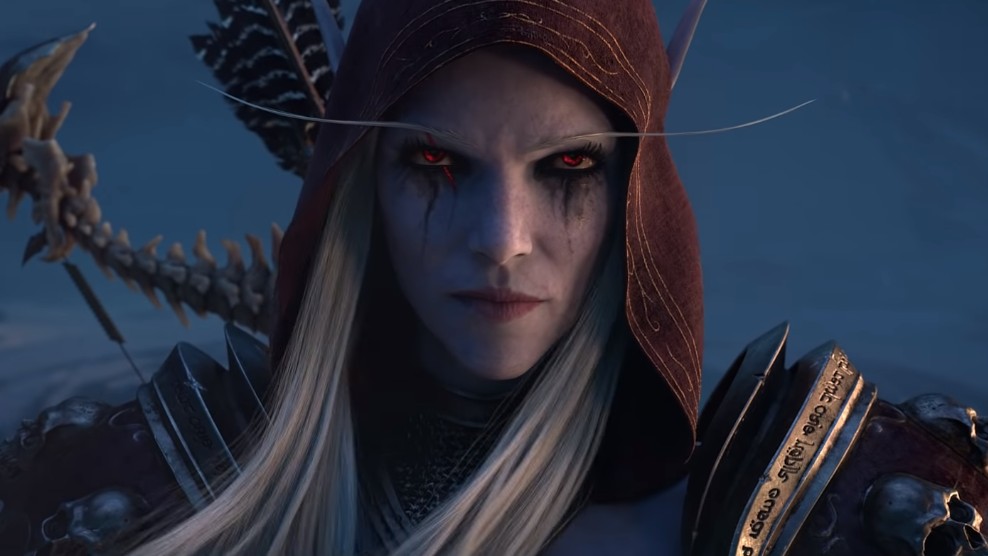 During the BlizzCon 2019 opening ceremony, Blizzard announced the Shadowlands, the next expansion for the long-running MMO World Of Warcraft (WoW).

The World Of Warcraft Shadowlands cinematic trailer depicts Sylvanas Windrunner forcefully claiming the crown of the Lich King from Bolvar Fordragon after an epic and earth-shattering battle. Instead of wearing the crown, Sylvanas surprisingly broke it into, tearing apart reality and opening a wormhole to Shadowlands (the land of the afterlife) in the process.

Shadowlands will introduce a brand new gameplay mechanic called the Covenant system, where players will be able to align themselves with one of several Covenants who hold domain over different planes within the ShadowlandsÂ :

With the new Covenant system, players will be able to gain new class-specific abilities for each Covenant and the ability to develop SoulbindsÂ with specific Covenant members, granting them access to that characterâ€™s specific traits and bonuses.

World Of Warcraft Shadowlands is already available for pre-purchase digitally from the Blizzard Shop starting today. There will be three different options, including:

All bonuses from the Heroic and Epic Editions are unlocked immediately upon pre-purchase. In addition, pre-purchasing any edition of World of Warcraft: ShadowlandsÂ will allow players to create Pandaren and allied race Death Knights once the Visions of Nâ€™Zoth content update for Battle for Azeroth arrives in the coming months.

World of Warcraft: Shadowlands is slated to release on (or potentially before) 31 December 2020. In the meantime, check out the cinematic and feature trailers below.