BlizzCon 2019 is over. The reveals of Overwatch 2 and Diablo IV will be the topic of conversations all the way until 2020. However, the black spot of the controversy involving Hong Kong Hearthstone player Chung “blitzchung” Ng Wai will also continue to taint Blizzard’s reputation. 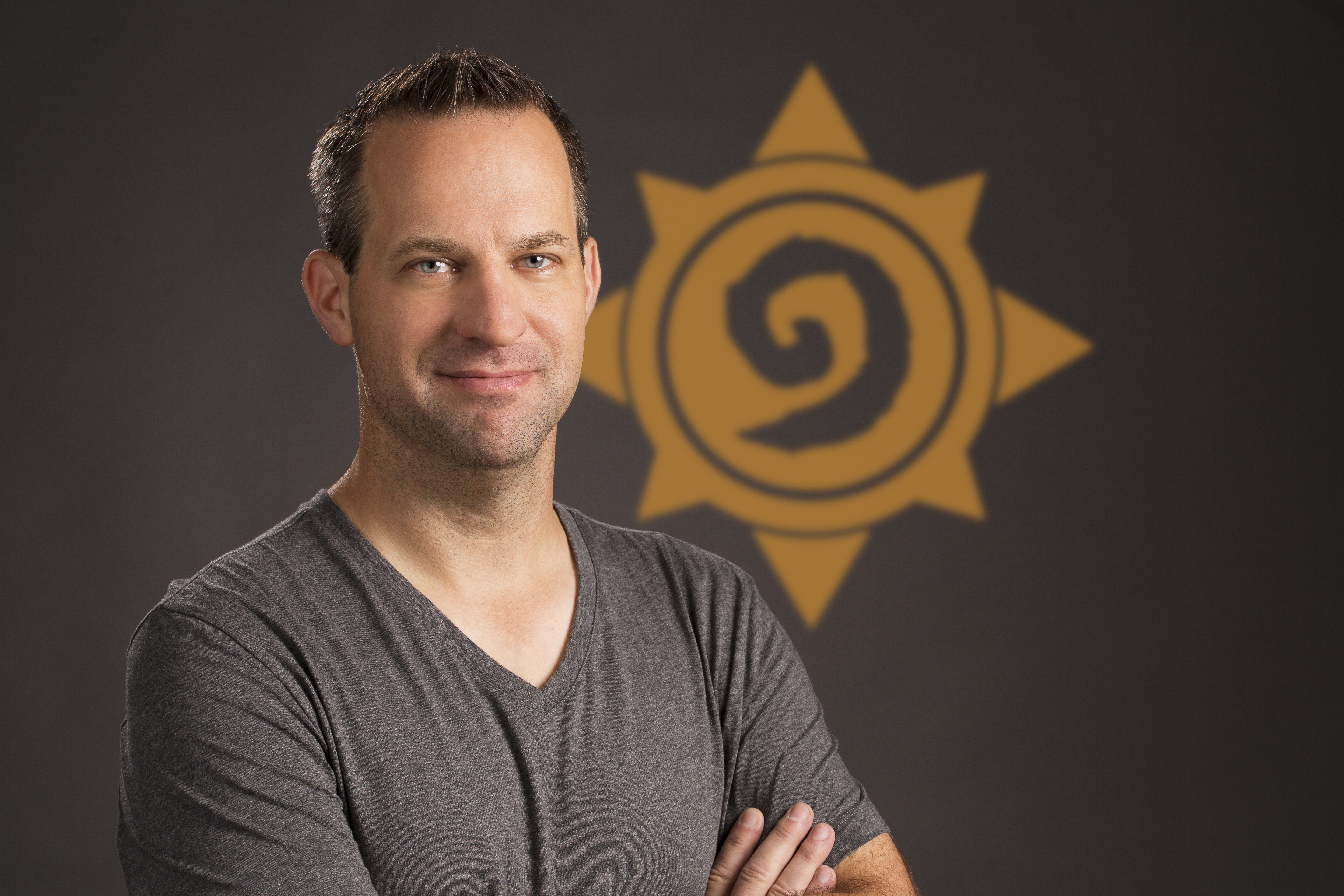 In a recent interview with Kotaku, Hearthstone game director Ben Lee and creative director Ben Thompson expressed that they wished Blizzard would have handled the Hong Kong controversy with more care.

Lee believes that the initial decision to suspend Chung for an entire year and rescind his prize money was definitely too harsh and Blizzard should have taken more time to consider the proper punishment instead of reacting so quickly.

“The initial decision was too harsh. Absolutely. Definitely should have taken more time to consider something more reasonable, but we can’t take that back.”

Despite what some people might have been thinking, Thompson clarified that the Hearthstone team’s relationship with Blizzard was never really negatively affected because none of the team members felt a sentiment of ‘Oh, this is a Hearthstone problem.’ He emphasised that the many teams working under Blizzard “all feel very tied to Blizzard as a whole” and it was more a company issue rather than a studio issue.

Speaking about what’s happening in Hong Kong, Thompson had this to say:

One of the important takeaways from the interview is to understand that Blizzard still encouraged its employees to voice out their concerns internally. Thompson added that due to Blizzard having employees from all over the world, some of them was affected by Blizzard’s decision on a more personal level. Doors were always open to employees who wanted to express what they felt to the leadership, regardless of which side they took.

On the issue of free speech, Thompson made it clear that there’s no denying that free speech is still something very important to the company. The problem arises when somebody uses a platform that doesn’t belong to them to voice out and carry forward personal ideas.

“Doing so from a platform very much not your own and done from a voice not your own to take control, so to speak, or on behalf of another is not free speech. That is on behalf of something thatâ€™s not yours to do with.â€

This then brings the interview over to discussing personal beliefs during Hearthstone Twitch streams which Thompson explains is totally allowed. It’s something that goes with the company’s value of upholding free speech since a player’s Twitch channel is their own player so they’re free to express whatever ideas they have.

â€œOur Twitch streamers and content creators asked â€˜What if I want to [talk about this]? Iâ€™ve got things to say, and our answer was always â€˜Say it. Do it. Itâ€™s your Twitch stream. Itâ€™s yours to do with what you will.â€™ Thatâ€™s always something we want to support and celebrate.â€

The bottom line is that Blizzard still messed up in how they responded too harshly too quickly towards Chung. That’s all in the past now and all the company can do is focus on ensuring they don’t make the same mistake in the future.

Read the full interview over at Kotaku.

The latest Call of Duty Warzone update is going to help gamers complete their Battle Pass before the start of Season 4, as Call of Duty Season 3 is ex...

Bandai Namco Entertainment Asia has announced the release of Doraemon Story Of Seasons Friends Of The Great Kingdom on the Nintendo Switch, PS...