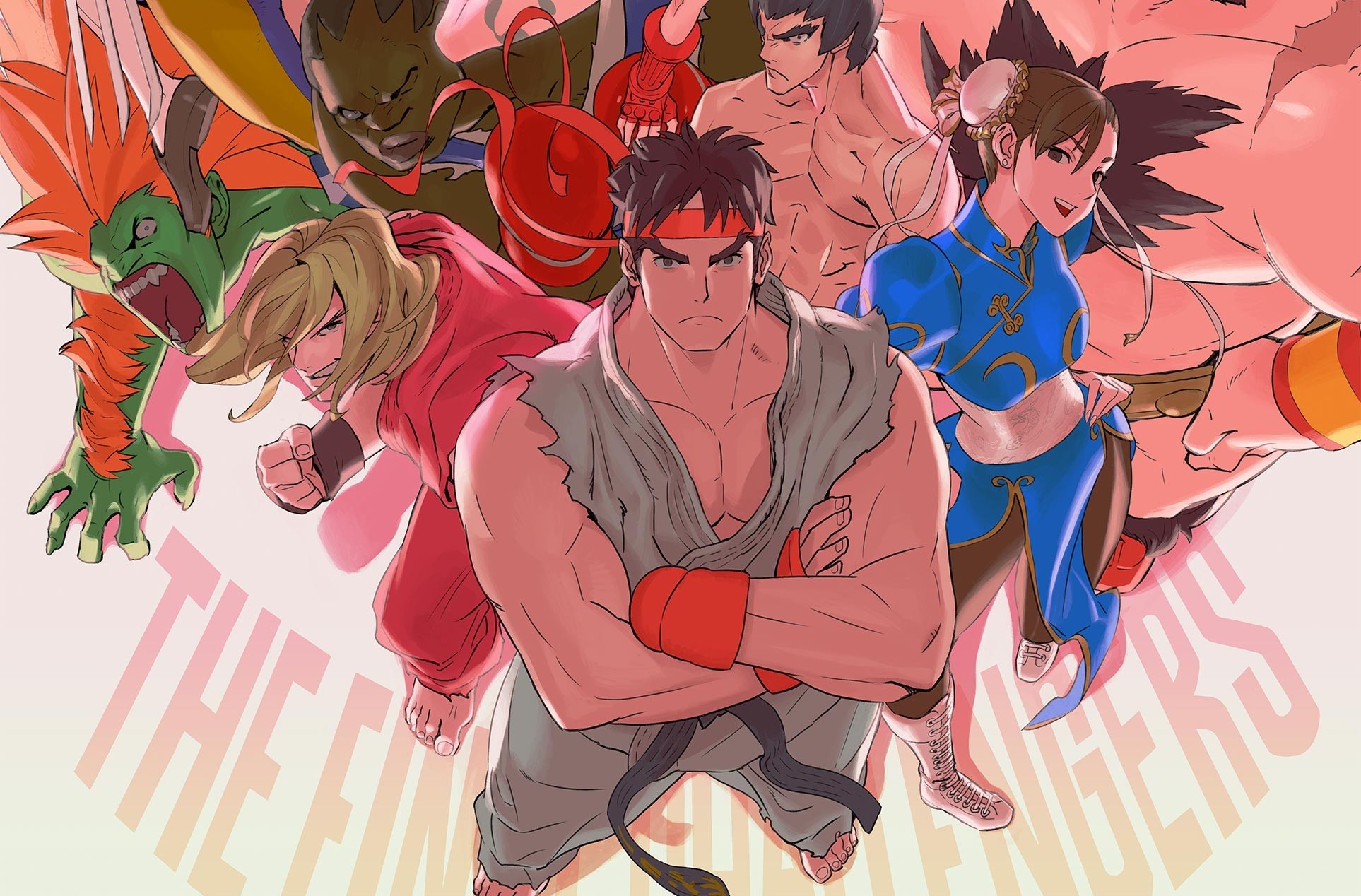 When it comes to fighting games, almost no title is as iconic as Street Fighter II. It inspired a turning point in video games history, popularising fighting games and sparked the beginning of an age where arcade games became the craze for people of all ages.

Released in 1991, Street Fighter II has been comfortably sitting on its throne as the best-selling fighting game of all time for almost three decades with 15.5 million units sold. The new king of fighting games is none other than Super Smash Bros. Ultimate (SSBU) which has now sold 15.7 million units.

On top of wearing that crown, SSBU is also the fastest-selling Nintendo Switch game in the console’s short history. It managed to sell 12 million copies within just three weeks. The game reached the 15.7 million mark as of 30 September 30, which is less than a year following its release in December 2018. This means that it took less than a year to surpass Street Fighter II which was released in seven unique version since its original launch in 1991.

For those of you who haven’t gotten yourselves a Nintendo Switch and haven’t got a taste of Super Smash Bros. Ultimate, at least now you know that it’s not just hype propelling the game’s commercial performance. It’s a widely accessible fighting game that still appeals to those willing to learn its deeper mechanics, prompting those who played it to encourage their friends to also get the game.