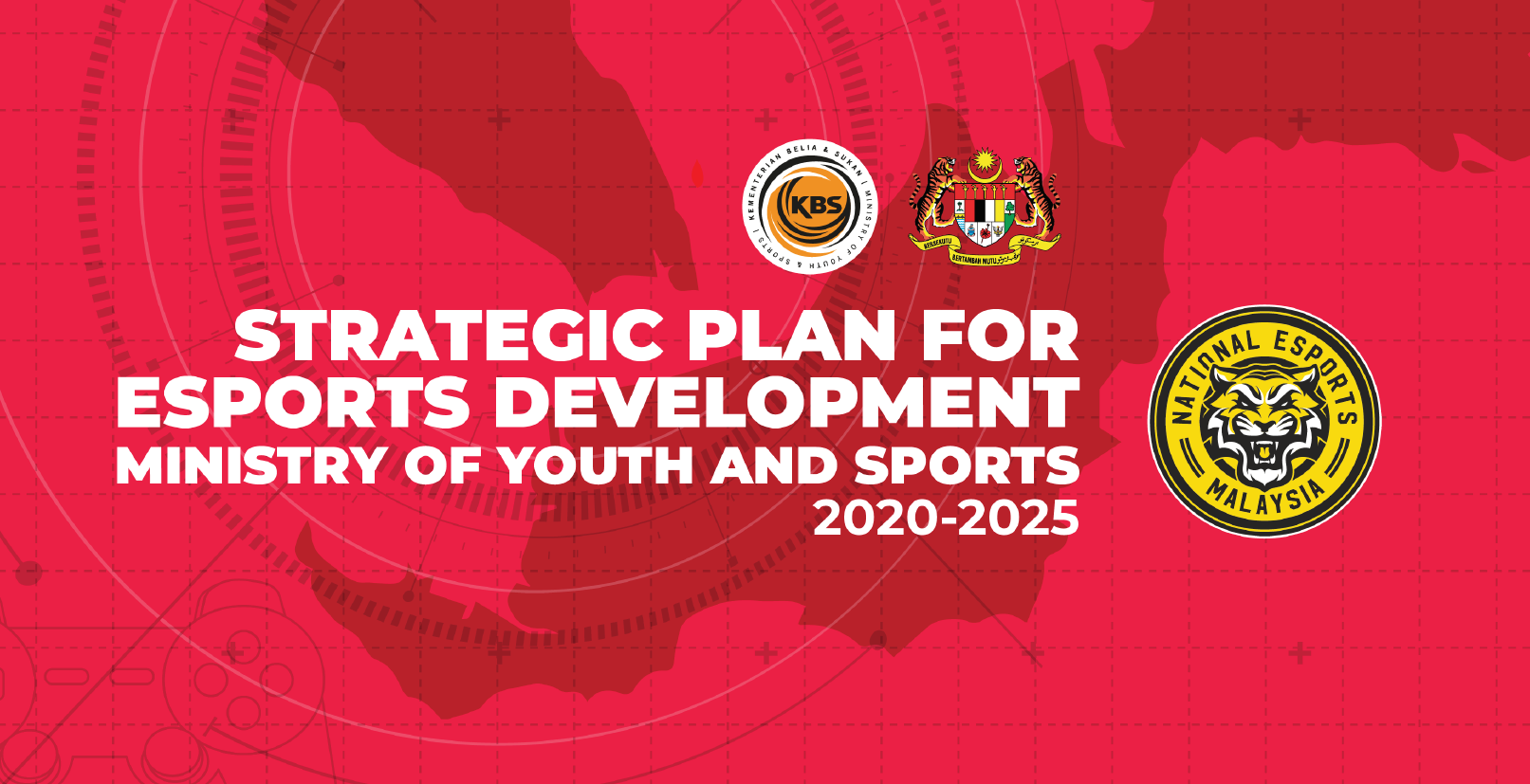 After months and months of being promised a comprehensive national esports blueprint, the Malaysian Ministry of Youth and Sports (KBS) has finally demystified its plans for local esports from 2020 to 2025 via a launch event last night.

Carried out at Dewan Tunku Chancellor in University Malaya in the cover of night, Youth and Sports Minister Syed Saddiq took the stage to announce and share with us the basics of what’s called the Strategic Plan For Esports Development 2020-2025. The full blueprint itself is 144 pages long cover to cover, so I’ll save the juicy details for later and give you guys a basic rundown of what’s what.

A blueprint is drafted so that goals may be reached and the biggest mission that the KBS seeks to accomplish is to “propel Malaysian esports to greater heights and put Malaysia on the map as Southeast Asia’s most active and attractive centre for esports excellence“. As Saddiq himself repeated many times in his speech last night, “together” is how it will all be done.

There are 5 strategic priorities outlined in the blueprint:

Basically, the bigger picture here is to focus on making esports a sustainable industry that will continue to grow alongside other sports in Malaysia. Saddiq acknowledges that 2018 and 2019 have been years full of firsts for Malaysia (KL Major, Mobile Legends M1, PMCO) and wants to ensure that major esports organisations continue to choose Malaysia as their prime destination.

Also officially revealed at the launch event were the blueprint task force committee members who until last night have been shrouded in mystery. Here’s who they are and some background information on them:

One particularly interesting priority of the blueprint that Saddiq highlighted in his speech was women participation in esports. In one of the slides shown at the event, it was stated that Malaysia already has a 50/50 male-female participation whether it’d be casual or professional players. Saddiq didn’t mention where and how his ministry got these numbers, but they really need to be scrutinised.

That’s pretty much all you guys need to know about the KBS esports blueprint. What’s been written in this article only scratches the surface, so I implore you to download and read the full blueprint.

Untitled Goose Game Is Coming To Steam, PS4, And Xbox One