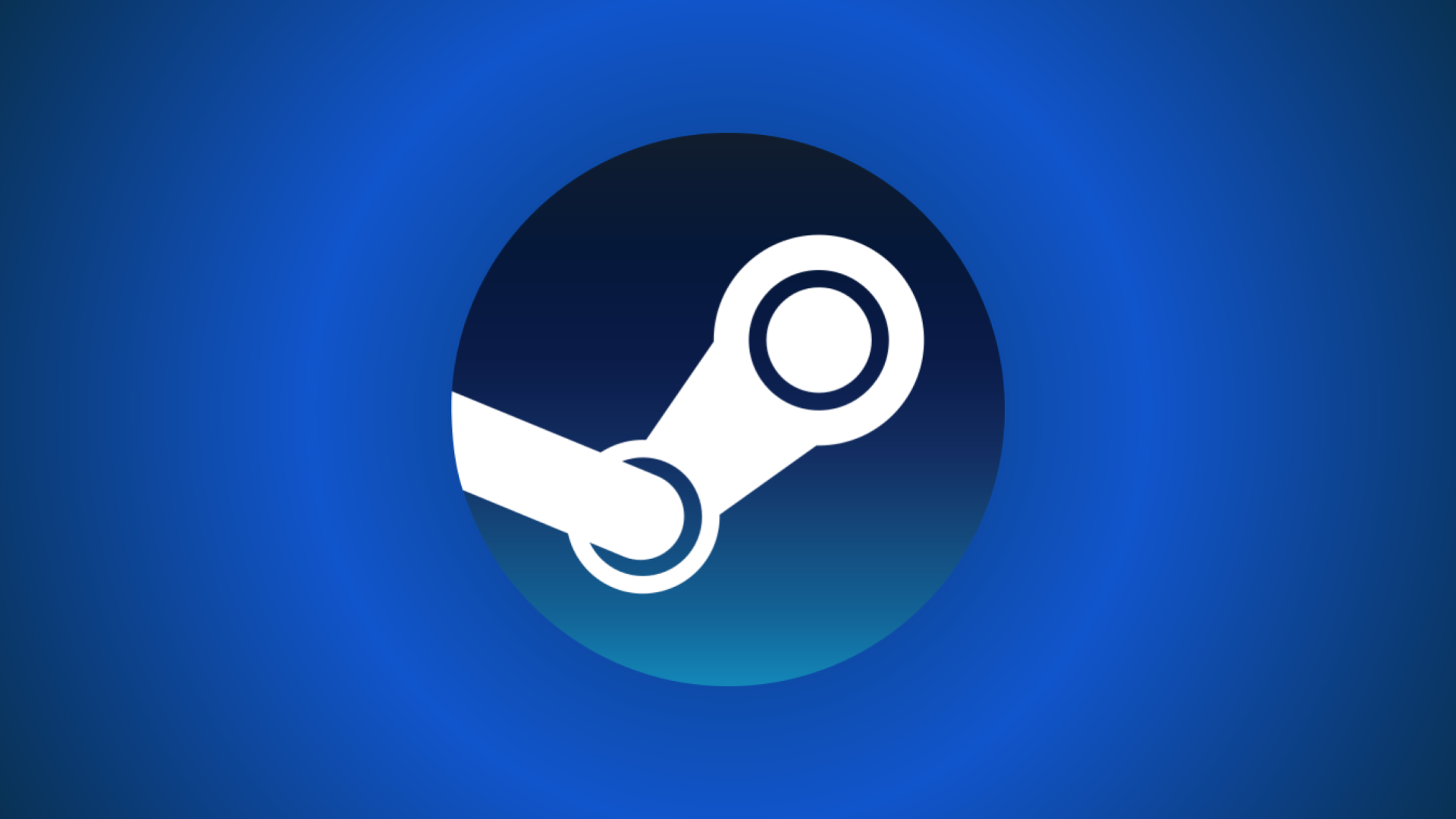 It’s not uncommon to hear about the removal of games from the Steam digital storefront. Usually it’s because the games contain inappropriate content (Steam has a very high tolerance for that, mind you) but today, A LOT of games were removed for a very different reason.

PC Gamer reported Valve has deleted roughly 1000 games from its Steam library today. If you go over to madjoki’s Steam Tools, you’ll find that at least 982 games were removed within the last 12 hours (as of writing this article). A Valve rep explained that the removals were made due to the misuse of Steamworks tools.

“We recently discovered a handful of partners that were abusing some Steamwork tools. We emailed all the affected partners.”

After PC Gamer posted their article, game developer Alexandra Frock revealed that a “good chunk” of the deleted games were linked to a single Russian publisher named Dagestan Technology. The Valve rep indirectly confirmed that Dagestan was not the only publisher involved.

A good chunk of them are linked to a single publisher in Russia (I think “Dagestan Technology” is the first name they use) going under a very large number of different names. Here’s a tool that points out dev/pub relationships by support contact info: https://t.co/EqJQN9F2n1

It’s safe that none of the removed games are popular enough to be considered mainstream but some of them still have a noteworthy presence. One of the games removed, Electric Highways, had more than 1300 very positive user reviews. Another game, Glasswinged Ascension, had been on Steam for about two years.

Steamworks is an API that’s used to assist in the development and publishing of a game or mod. It’s also often used for functions like multiplayer matchmaking and cheat detection. It’s possible that the publishers of the removed games used some of the tools in the API in a manner deemed “harmful” by Valve.