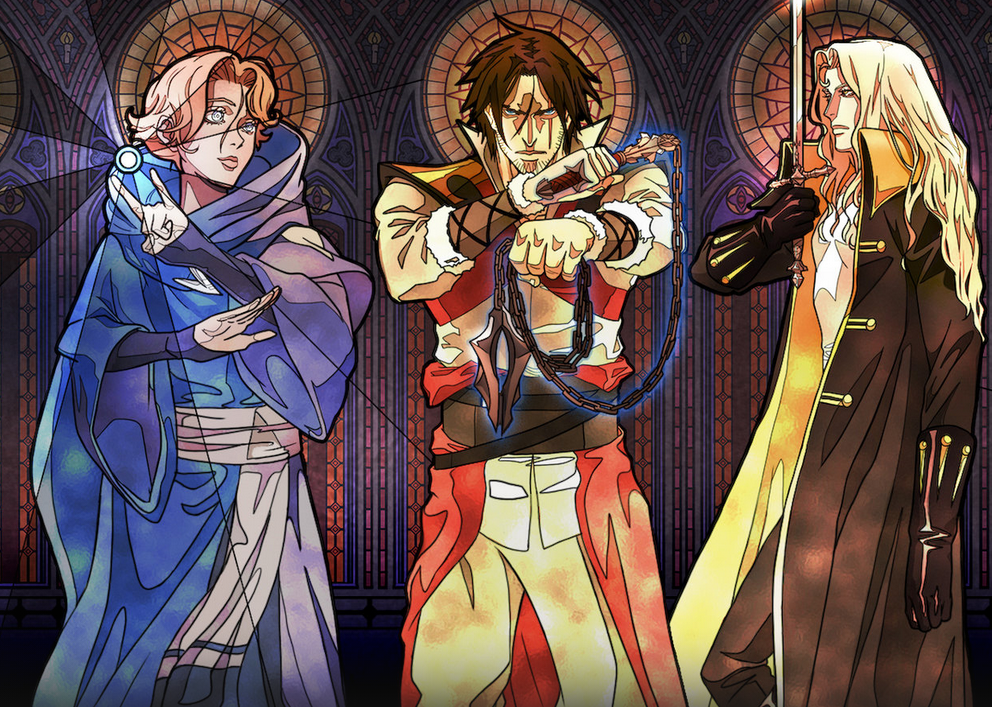 As an anime fan, I’m always surprised to see more good animated shows being made available on Netflix. One of my favourite shows in that category is Castlevania and it looks like we’re finally getting Season 3 very soon… or are we?

In a (now deleted) tweet from the Netflix Nordic Twitter account, it was revealed that the third season of Castlevania is scheduled to debut on 1 December 2019. After a few hours, the tweet was removed but thanks to a Redditor’s quick screenshot fingers, we have proof of the tweet. The screenshot is definitely legit as the tweet also crossed my timeline before it was deleted.

John Squires, the editor in chief of Bloody Disgusting contacted Netflix and confirmed that the tweet was relaying incorrect information. Apparently, Castlevania Season 3 isn’t coming out on 1 December 2019 in the US or anywhere. The Netflix Nordic Twitter account has carried on tweeting as if nothing happened.

Just checked in with Netflix. The Netflix Nordic Twitter account made a mistake this morning. #Castlevania Season 3 is *not* dropping on Netflix on December 1st.

Not in the US, not anywhere. No date available yet.

As much as I would like to get excited about Castlevania Season 3 and theorise that this is all a big damage control event, it’s quite strange that Netflix themselves would just quietly announce a new season to one of their best animated productions through a social media account that isn’t even their main account. It’s highly like that this is indeed just a mistake.

One thing for sure is that a third season is on its way. It was confirmed all the way back in June 2018 and interviews with the show’s producers show that it’s scheduled to arrive sometime in 2020.