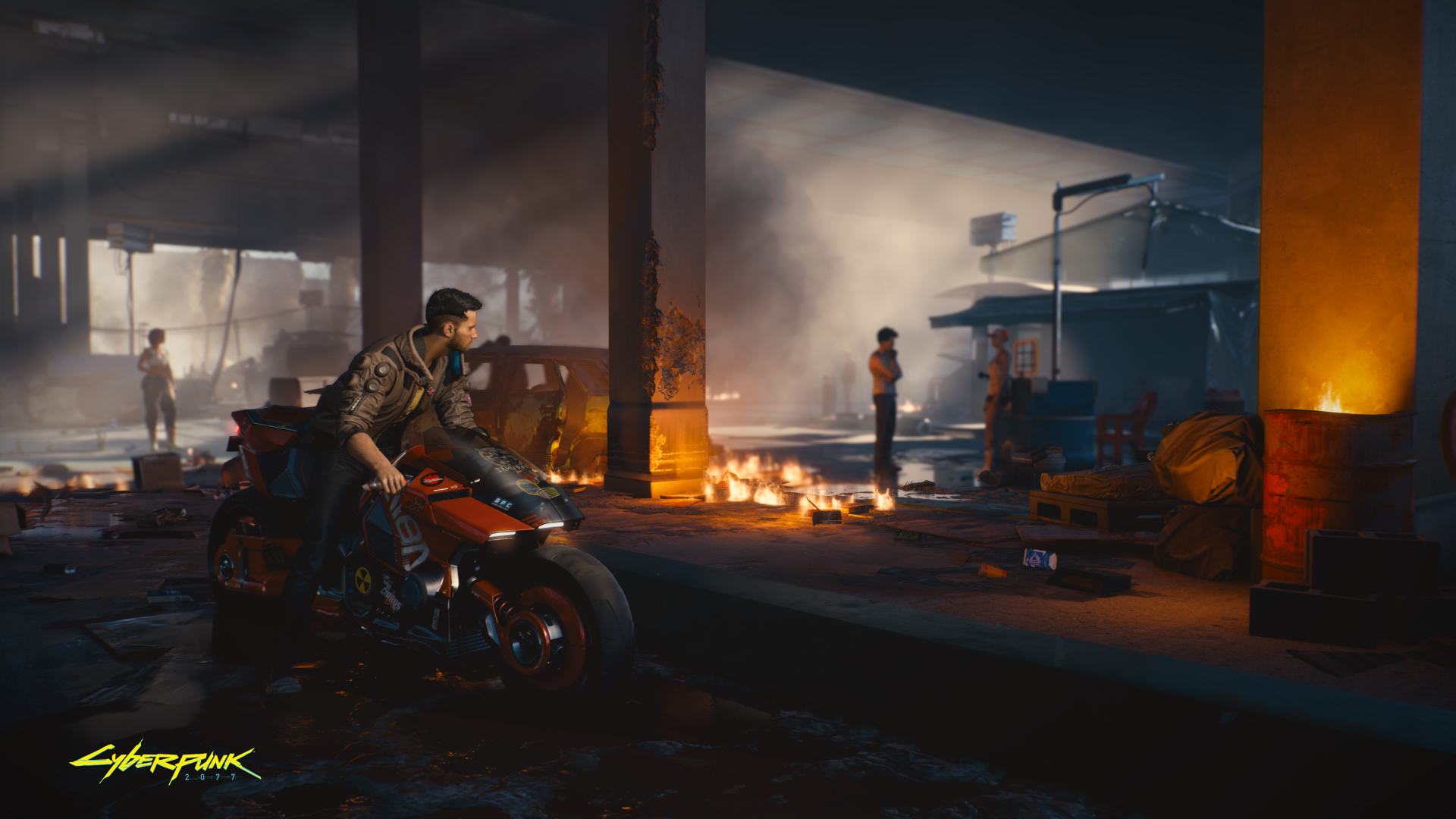 Valve shocked the gaming industry and the world last week by announcing Half-Life Alyx, a full-fledged VR game and the franchise’s official return since 2004’s Half-Life 2. It’s also releasing on 20 March 2020, which will be a full month before CD Projekt Red’s highly-anticipated Cyberpunk 2020 on 16 April 2020.

However, the Polish developer doesn’t feel intimidated at all. During the Q&A in a recent investor earnings call, an analyst asked CD Projekt Red if the company was “afraid that (Half-Life Alyx) may pull some of the gamers away from Cyberpunk due to the fact of being [a] highly anticipated release?”

I think it was a surprise for everybody, but I think not in a way you are suggesting.

That niche is very, very, very â€” and I could add a few verys here â€” small.

So from the market perspective, are we afraid? No, because itâ€™s a very different niche.â€

Not only is CD Projekt Red not afraid of the competition posed by Half-Life Alyx, they actually consider VR gaming as a whole to be too small and insignificant in the games industry, which is why Nowakowski also confirmed that the developer won’t be working on any VR-related projects for now.

There’s no reason for CD Projekt Red to fear what is essentially a gimmick or tech fad (VR gaming), that will probably no longer be a key segment of the next gaming generation (Xbox Scarlett and PS5), like it was for this one (PS4’s PlayStation VR and the various PC peripherals).