[Report] We’re Getting A BioShock Sequel, I Guess…

So yeah, we’re getting a BioShock 4,Â  a sequel to a game that wasn’t supposed to have direct sequels to begin because of the way part 1 and BioShock Infinite was written.

Moving on: so there’s a bit of evidence concerning that BioShock rumour via 2K Games and Take-Two Interactive’s quarterly earningsÂ  report last week. The latter’s CEO StraussÂ  Zelnick said that the publisher currently has the “strongest development pipeline in history”, with fans of its games expecting sequels of their big franchises anytime soon.

On that same week,Â  there’s a new 2K job listing about an End Game Design Lead position in Novato, California. TheÂ  positionÂ  is looking to “build a post-narrative set of systems, quests, and player progression that gives our fanatic fangirls and fanboys more content to experience on an ongoing, live-service basis.” 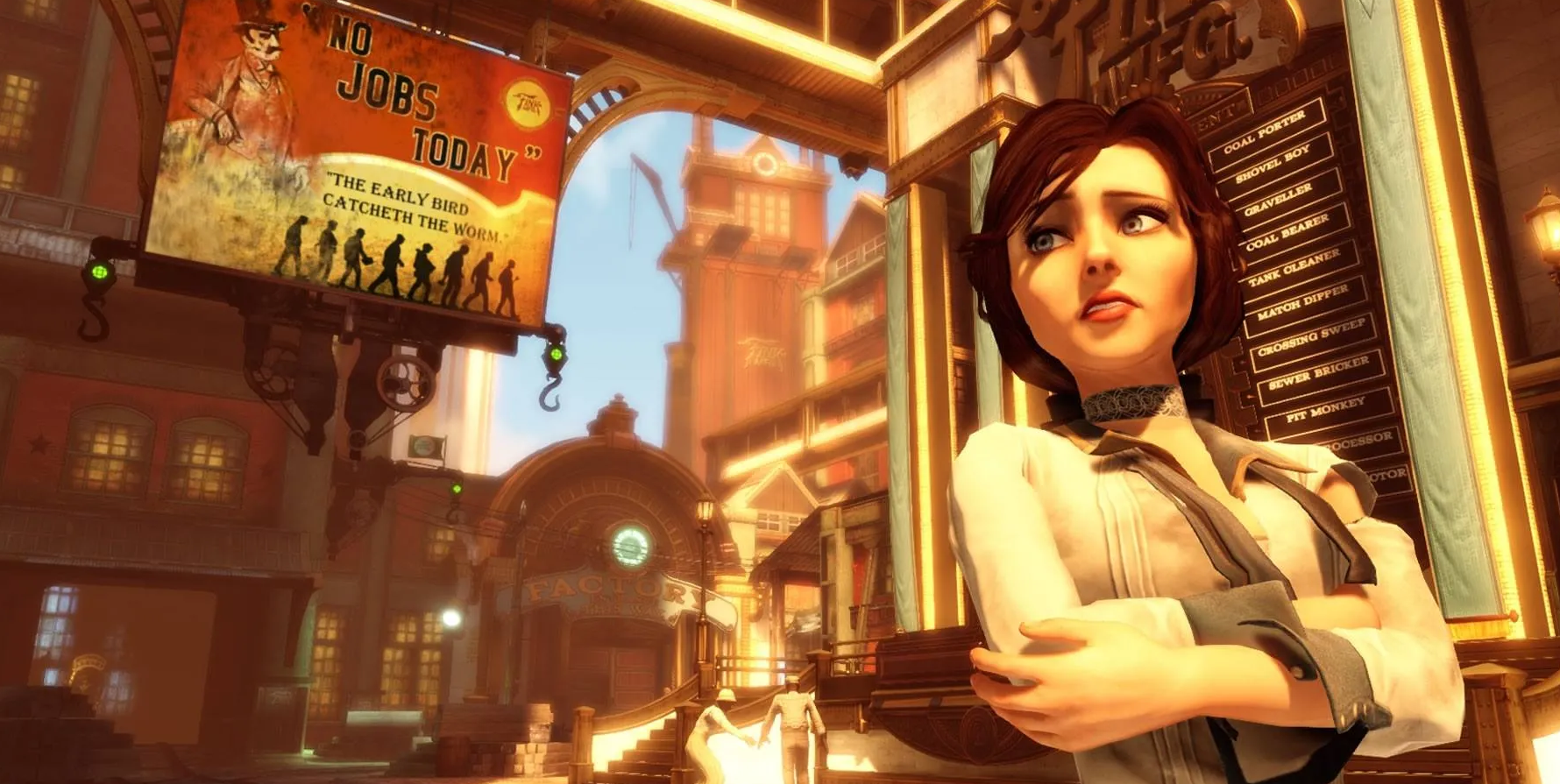 That’s the same location of the 2K Parkside studio that was reportedly making the next BioShock game (via Kotaku). Which also means that we’re getting a sequel to BioShockÂ  Infinite that will be, sigh,Â  taking the live games services route ala Destiny 2 and TheÂ  Division 2. To add substance to that rumour, a BioShock Reddit forum put together aÂ  list of names and developers working at the Novato-based studio.

So will the game be out in time for the next-gen Xbox Scarlet and PS5 release windows? Who knows; we’ll only find out from 2K Games next year.

In any case, do we really need a new BioShock? Last I checked,Â BioShock 2Â  wasn’t even that good in retrospect, and live service games in the wrong hands will lead to titles like AnthemÂ and Ghost Recon: Breakpoint. The Burial At Sea DLC for BioShock Infinite is arguably the shittiest way to end the series ifÂ  I’m being perfectly frank.

Let’s also not forget how radically different BioShock Infinite turned out since 2008.Â  The game we got was still fun, but all those multiple scenarios and endings would have sounded like a more grand title in retrospect.

It’ll take a miracle to salvage whatever narrative integrity the series has left, so hopefully, the new Parkside studio team are up to the task.

Now that Disney has confirmed several Star Wars projects in the making, including Star Wars Ahsoka, many fans might be wondering who will be playing t...

During the awesome Tekken 7 top 8 matches for EVO 2019, this happened: If you can hear it amidst the commentary & crowd ambience, you can h...