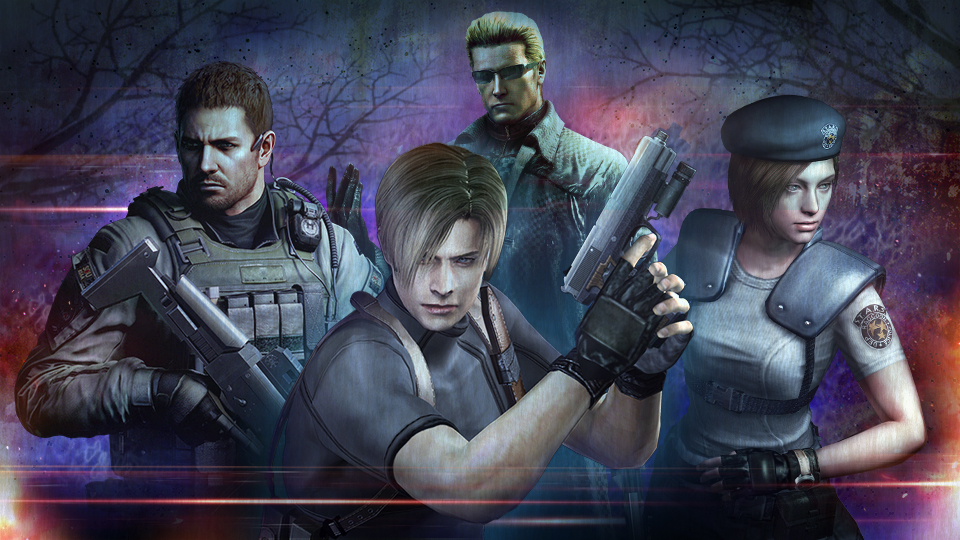 Nintendo is holding a Resident Evil-themed spirit event in Super Smash Bros. Ultimate for a period of five days starting from this weekend on 29 November 2019. Unfortunately, what this means is that they’re not actually playable, but will just be available as spirits for now.

These Resident Evil characters include iconic ones such as Albert Wesker, Leon Kennedy, Chris Redfield, and Jill Valentine. They will replace the current PokÃ©mon spirits which were introduced last weekend.

In order to obtain these new Resident Evil spirits in Super Smash Bros. Ultimate, players need to each specific character’s challenge to unlock them on the Spirit Board. Keep in mind that you’ll only have until 4 December 2019 to do this.

The addition of Resident Evil characters as spirits in the game doesn’t necessarily mean that these same characters won’t be added as playable fighters in the roster sometime in the future, though it does lower the chances of that happening.

Conquer the looming fear! For 5 days starting 11/29, Chris, Leon, Wesker, and Jill will appear on the Spirit Board in Super #SmashBrosUltimate! Check it out! pic.twitter.com/fgHSZgyY8m

Fatal Fury‘s Terry Bogard was the latest addition to the game’s roster.