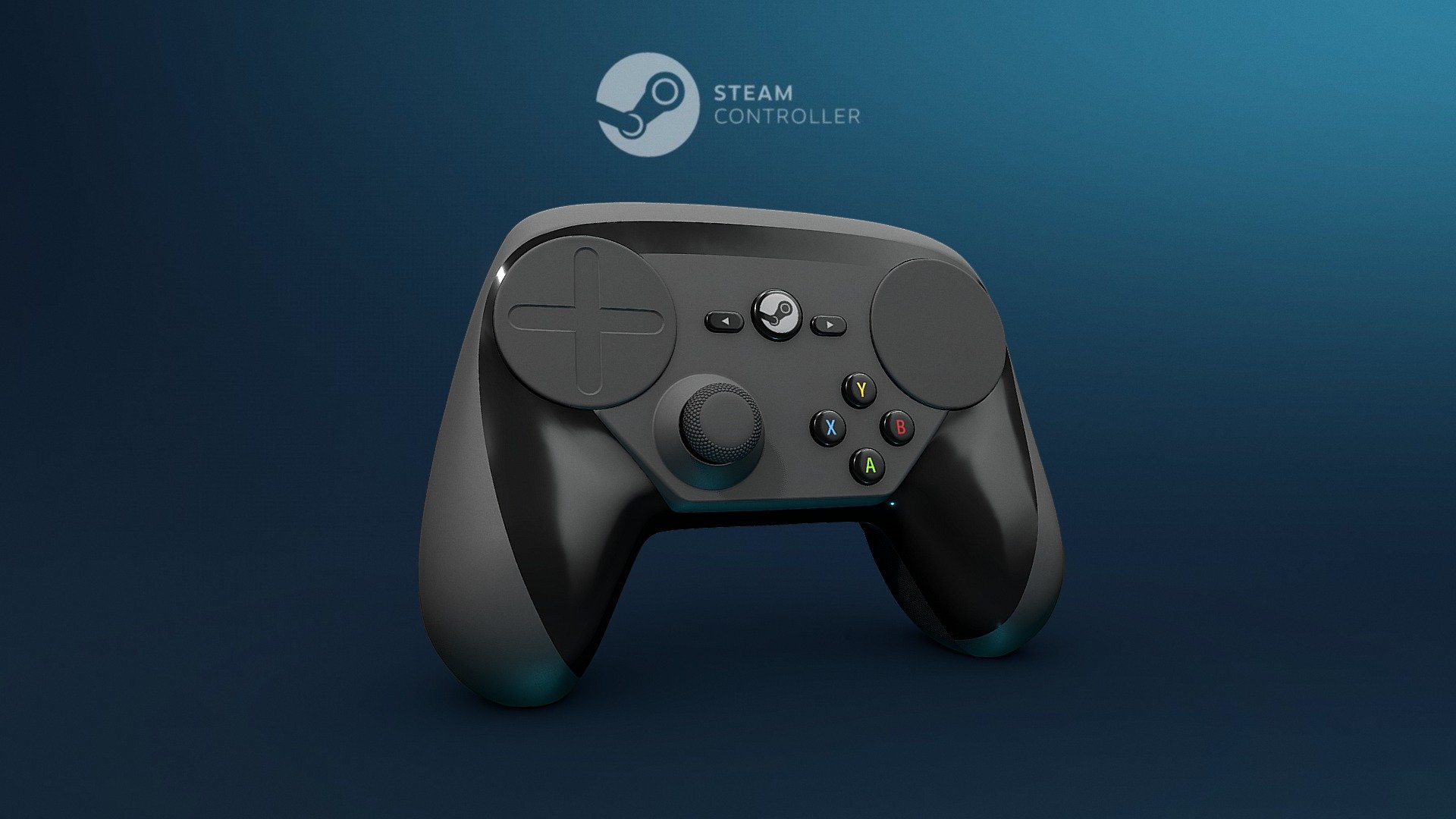 As part of the currently-ongoing Steam Autumn Sale, there are truckloads of discounted games. However, some users may find that the US$5 price tag (or roughly RM20) for a Steam Controller a bit suspect (though that’s excluding shipping).

It’s no coincidence, as Valve has confirmed (via The Verge) that this will be the last batch of Steam Controllers ever.

Valve has confirmed that it has ceased manufacturing the Steam Controller, which was originally launched back in 2015 to support the Steam Machine and SteamOS. Instead of the traditional joysticks, it featured haptic trackpads and a total of fourteen buttons.

All of these make for one of the most customizable gamepads around, and it was also unique in that it was designed not only for controller-focused games but also for PC games that are conventionally played with keyboard and mouse.

It’s a sad fate for the Steam Controller, though it never truly stood a chance against the likes of Sony’s Dualshock 4 and Microsoft’s Xbox controllers. If you still want to try out the Steam Controller or add it to your collection of game controllers (if you have one, I’m not judging), now’s your chance to grab one of the gamepads at a much lower cost.

However, the option to purchase the Steam Controller is weirdly not available in the Southeast Asian/Malaysian regional Steam store. Could it be that they’re only selling the remnants of the gamepad in selected countries like the US? Possibly.

Apple ID Users Can No Longer Sign Into Fortnite After Tomorrow