Time isn’t always on our side, especially when we’re stricken with a sickness that indicates we don’t have much time left in the world. Such is the case of one Star Wars fan in the UK and thankfully, he’s gotten the attention of Disney. 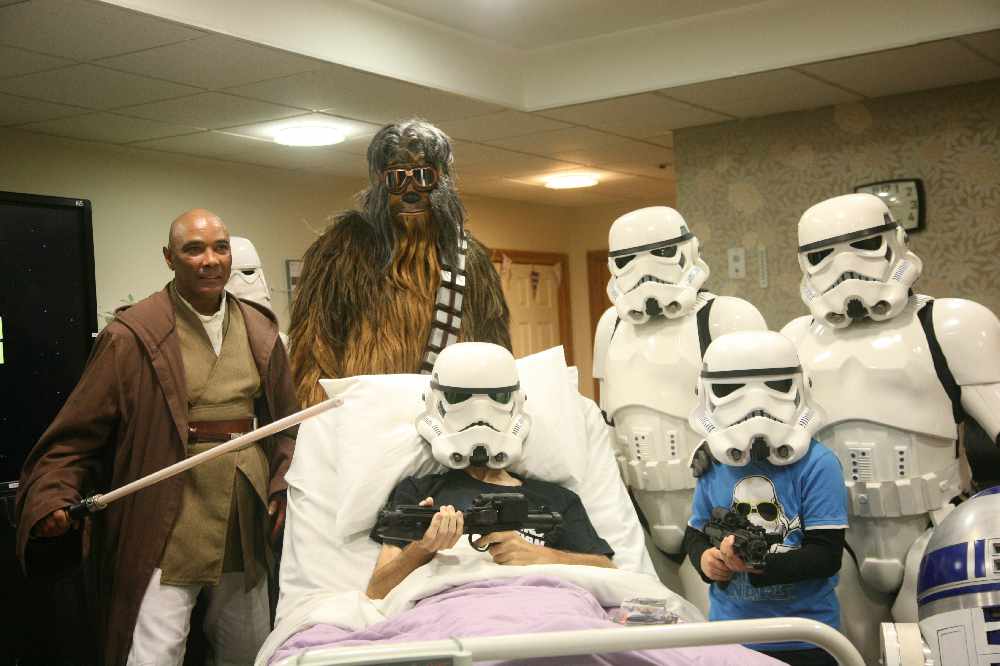 Disney’s chairman and CEO Robert Iger recently tweeted out that Disney will be showing Star Wars Episode IX: The Rise of Skywalker early to a terminally patient at Rowans Hospice in Hampshire England. This was in response to the Rowans Hospice Twitter page tweeting out a request back in late November and garnering more than 1,000 retweets.

Can you help? We have a patient who’s a HUGE #StarWars fan. Sadly, time is not on his side for the 20th Dec. His wish is to see the final Star Wars film #RiseOfSkywalker with his young son. If you know ANYBODY who might be able to make it happen, please share with them. Thank you

One of the biggest reasons why this got the attention of people at Disney is thanks to Mark Hamill himself being one of the people that respondedto the tweet. He urged the hospice to directly contact Disney and wished them “Good luck!” in making sure the patient’s wish is fulfilled.

On this Thanksgiving, we at @Disney are grateful to be able to share #TheRiseOfSkywalker with a patient and his family @RowansHospice. May the force be with you and with us all!

The screening was carried out on 29 November 2019 and the patient himself has expressed great appreciation towards Disney and everyone that came together to make this possible for him and his son. To him, it’s the equivalent of winning a million pounds.

“I am a huge Star Wars fan and what I am going through is completely dire. Then to top it all, I thought I wasnâ€™t going to see the film I have been waiting to see since 1977! I still canâ€™t believe it. The only way I can describe this to you is to say that this must be what it feels like to be told you have won a million pounds!â€

It’s these kind of stories that remind us why we love Star Wars. It’s about people banding together to make dreams come true and show that the Force isn’t just something limited to a galaxy far, far away but that it’s also what connects us all in our love for each other and for the heroes that we see on-screen.

Game peripheral company Razer has net itself a juggernaut of a team under its wing: Dota 2's Alliance. The former long-running team is back again for...

Samsung and Mobile Legends: Bang Bang are collaborating so that players who are looking to purchase a Samsung Galaxy A series phone are also entitled ...

Good news for fans of last year's It Takes Two, the adventure title that's all the rave for its co-op gameplay, story, and the fact that the man who t...