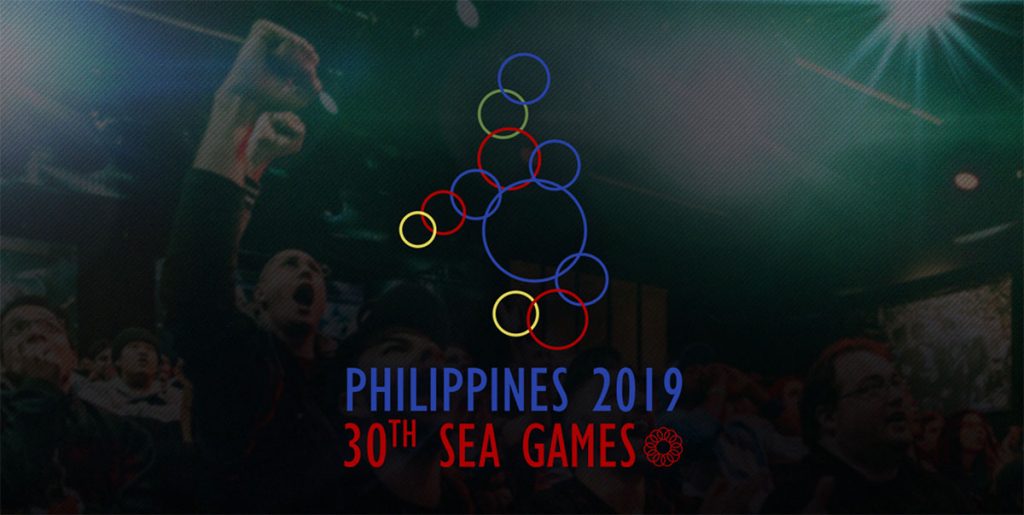 Government-involved kerfuffles aside, many of us are excited for this year’s Philippines 2019 30th SEA Games, largely because it’s the first time we’ll be seeing esports as a competitive field in an Olympic-level scale and setting.

You can watch the esports tournament here.

Here’s the schedule (via Esports Inquirer). Basically, just start checking your cable (the one providing you access to the SEA Games) from 5th December until 10th December.

Here are the results of the days so far.

For more updates on the esports division of this Olympic-level tournament, head to the official site. If you want to find out who inMalaysia is attending this, head here.