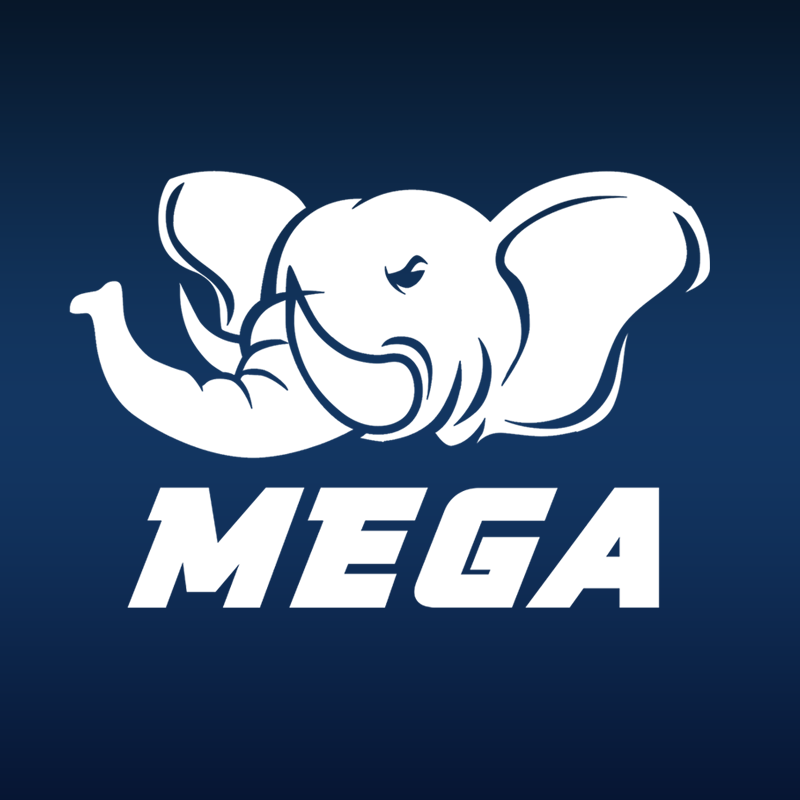 Surviving in the esports industry is tough, especially if you are operating in a country that doesn’t have a sustainable esports ecosystem. When it comes to the Southeast Asian region, it seems that Thailand’s best League of Legends (LoL) team is suffering the consequences of that situation.

MEGA Esports has been banned from competitive LoL until the end of 2021. According to a report on Garena, Riot issued the ban after discovering that the LoL players under the company had not been paid their salaries according to their official contract with the company.

The ban is exclusively targeted towards MEGA owner Arnold Tandra which means it affects the whole organisation so the players must find new teams if they wish to continue competing in the professional leagues.

In an attempt to defend themselves and provide explanations as to what happened and why it happened, the MEGA Bangkok Titans official Facebook page uploaded a post stating that Riot themselves haven’t been very supportive of the LoL esports scene in Southeast Asia.

“We have seen prize pools decline, domestic league seasons shorten or even disappear and tournaments devolve into online only venues. This does little to grow interest in this region nor does it allow for organizations to monetize teams through traditional means.”

The organisation has been trying to “supplement” the declining revenue caused by the lack of support from Riot by incorporating streaming and content creation into the player contracts but none of those efforts were producing the targeted results.

The FB post was also used to clarify that the players’ salary payments have been late by a few months and not an entire year which is the duration that some publications have been reporting. They were also paid bonuses for qualifying into Worlds 2019.

You Can Play The Lovely Battle Chasers: Nightwar On Mobile Phones Soon