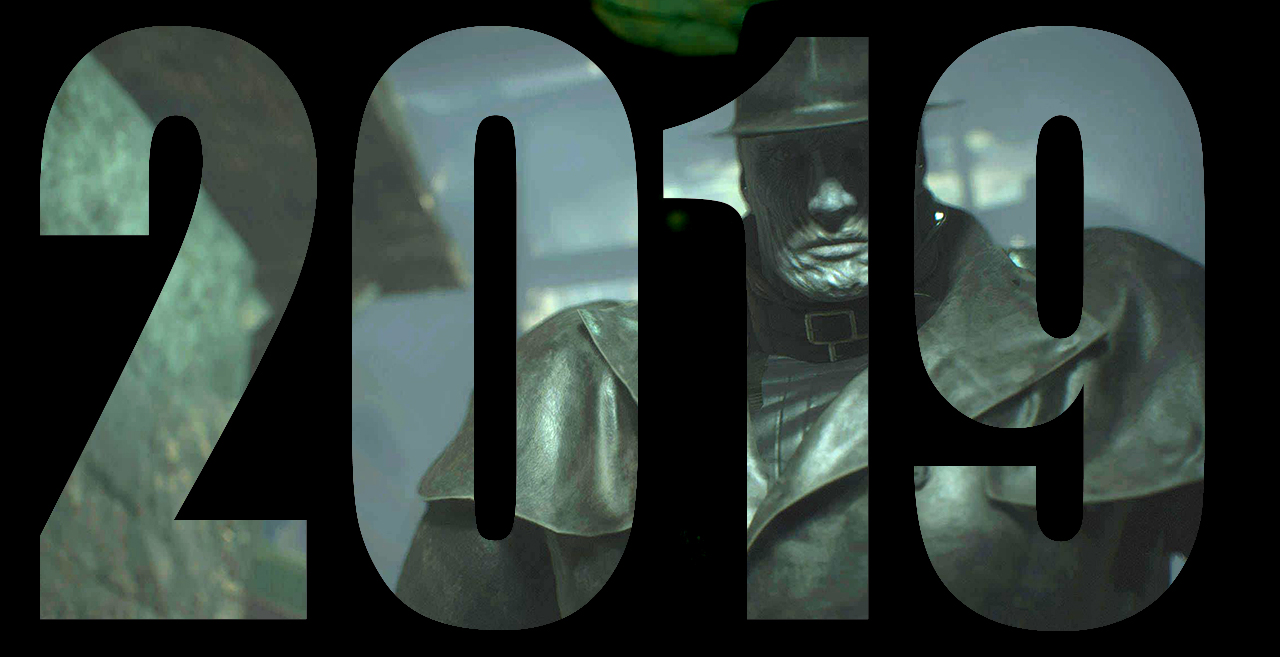 Capcom is going through a resurgence, renaissance or comeback of sorts after an entire generation of mediocre games. They started bouncing back with 2017’s Resident Evil 7: Biohazard and continued that streak with 2018’s Monster Hunter World. In 2019 alone, they gave us Devil May Cry 5 and this brilliant remake of 1998’s Resident Evil 2.

While I never actually played the original back on the PS1, I grew up playing later games in the franchise like 2005’s Resident Evil 4, which remains my favourite until now. I played and reviewed the Resident Evil 2 Remake earlier this year, and found it to be one of this year’s best games.

Capcom essentially slapped the over-the-shoulder camera of Resident Evil 4 onto a version of Resident Evil 2 that’s remade from the ground up using the excellent RE Engine. The result is a glorious return to the franchise’s survival horror roots, while also thrusting the genre into current-gen gaming.

The atmosphere in the game is palpable and terrifying; I was on the edge of my seat at all times. The Resident Evil 2 Remake surprised me in a way that no other game this year really did, and I mean this literally in the form of genuine scares.

The threat of a Licker or Mr. X coming at me from the corner of my eye lingered every second. The game is also paced wonderfully in that you could finish a playthrough with either Leon or Claire in under 10 hours, which makes another playthrough with a different character still refreshing, albeit exploring essentially the same location.

This game has made me even more hyped for the upcoming Resident Evil 3 Remake. Let’s hope that Capcom continues its current form into the next generation of gaming with the PS5 and Xbox.

The Most Important News From X018 This Weekend