Kakuchopurei is nothing without engaging stories, videos, and features. Thankfully, we have plenty on this here humble site and a lot of people reading them.

Because of that, our numbers have tripled since last year, amounting to a million-plus viewers total, and is still rising up to this day. For that, we truly appreciate it.

Here are the 15 best stories and videos from our neck of the woods, ranked top to bottom.

The 50 Best PokÃ©mon of All Time

It’s what the title said. Voice out your concerns and grievances on this piece.

Mmmm….Marvel films and rankings. We did this leading up to Avengers: Endgame. We even had a chart and stuff to get this all up and running.

Made by freelancer Jeanne Swee, one of the many folks involved with Infinite Carnage.

How To Play Google Play Content On Your PS4

A little guide to play your Google Play stuff on your console is a nice lifehack, right?

The 50 Worst PokÃ©mon In Existence

We had to create the complete opposite of the best Pokemon list to balance things out.

The Best PS1 Games Of All Time

All hail the PS1.

The Top 20 PokÃ©mon In Sword and Shield

Aesthetics and cute factor will bring you far in this list. 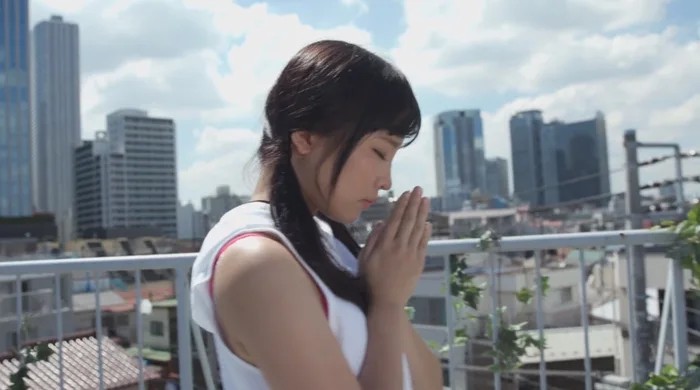 Weathering With You Ending Discussion

Comicslord isn’t a fan of this film; he voices out why. A ton of people took umbrage with that.

The Best PS4 Exclusives Everyone Should Try

A little something that coincides with the PlayStation’s 25th anniversary, and PS5 rumours and launch announcement.

We hope our talk with Malaysia’s Minister of Youth and Sports helps create a better esports future for Malaysia. From esports centre ideas to learning lessons from the Overwatch Malaysia kerfuffle, he sheds a lot of light on everything esports and Malaysian.

The Best Moments Of EVO Japan 2019

My, how times have changed.

How To Play Apex Legends

The Best of Michiru Yamane – SoundScape

Not only can we interview ministers about esports, we can also channel our inner otaku and talk in-depth about the Sakura Wars theme.

Malaysia Boleh! We treat our interviews & features equally, regardless of where they’re from: with polish & respect to their craft(s).

We’ll be doing more of this in 2020 and beyond, so stick around & watch this space.

Feature
These Are The Best PlayStation One Soundtracks Of Its Era

Every Star Wars fan knows that The Mandalorian Season 2 is premiering on 30 October 2020. In celebration, EA Motive's Star Wars Squadrons is getting ...

Koei Tecmo may be best known for the Dynasty Warriors franchise and similar hack and slash Musou titles, but it also owns studios like Team Ninja, whi...