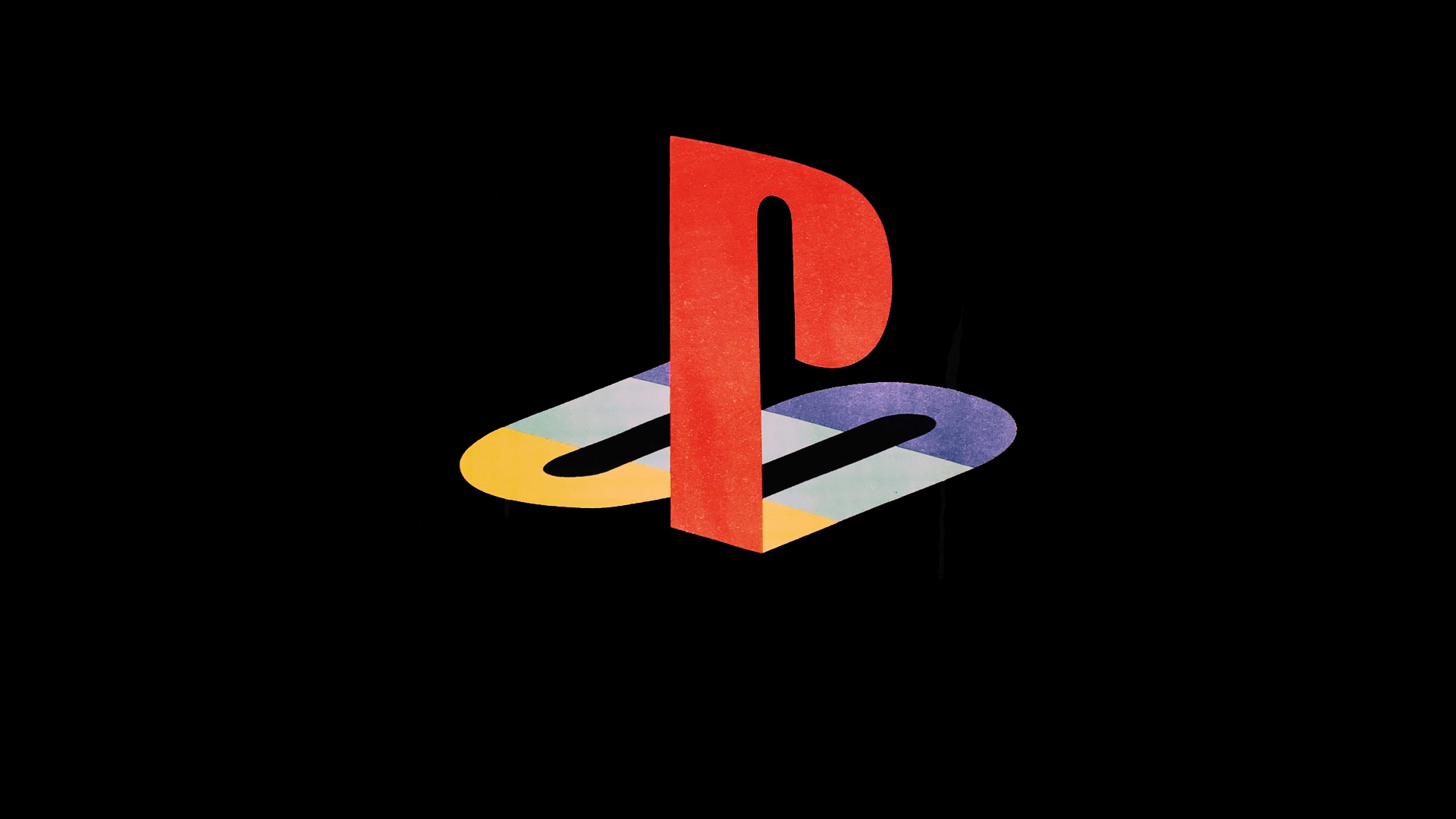 Today marks the 25th anniversary of the PlayStation, in case you couldn’t tell from your game-fuelled Facebook feed or on our front page of the website.

25 years ago this week, the first PlayStation was launched in Japan. It was the first home console to surpass 100 million units sold globally. Since then, PlayStation has continued its success in bringing joy to the homes of gamers all around the world.

The quarter-century celebration has prompted the Kakuchopurei crew to reminisce on our best PlayStation memories that we’ve experienced in those last 25 years. Every single one of us has been a PlayStation user for every generation since the original PlayStation and today we’re all proud owners of the PlayStation 4.

Join us as we go down memory lane and talk about our best PlayStation moments.

It’s hard to pinpoint one game that started my obsession with Sony’s “playing station”, but I can attribute it to a genre: Japanese RPGs.

True, I did get my first taste of it with the Super Nintendo’s Final Fantasy games and that one time-travelling game starring Crono & friends, but I never owned that console back in its heyday. When the PlayStation was readily available around the late 90s, I had to act. I saved up enough and do the odd job here and there just to get it and its games, nevermind the fact that I was already in my music cassette-hoarding phase.

Around 1998, I finally got one. And it was the beginning of a new age of gaming for yours truly.

The PlayStation One was truly the first 32-bit console I had the pleasure of owning, which thus led to me going down that rabbit hole filled with Squaresoft classics like the “next-gen” Final Fantasy games, Tetsuya Takahashi’s mecha-slash-Judeo-Christian-slash-Jungian-filled debut, and the first-ever official English Front Mission game. I pretended to be some eco-terrorist fighting against Shinra, sort out Fei’s psyche and personality disorder nonsense, and customized a party of mechas until the cows come home.

It also opened up new RPG experiences that aren’t Squaresoft-created. These included the Western-esque Wild Arms, the third Breath of Fire game with arguably the most detailed fishing and fairy kingdom-building minigame of that generation, and that one Enix RPG that put you in the heels of a friggin’ valkyrie and her own army of Einherjar. That also came packaged with one of the most convoluted methods of getting the best ending.

Did I forget to tell you that the music here in these games are just sweet aural earwigs for the soul? Let me remind you that folks like Yoko Shimomura and Yasunori Mitsuda did their thing during the system’s heyday with respective compositions like “Influence of Deep” and “Star of Tears“.

The late 90s was such an awesome time to be a fan of the genre because of the amount of time I had, school studies be damned. Heck, I even abused my school prefect privileges just to be “that guy” who sneaks in his PS1 to school for some after-hours recreational activities with Crash Bandicoot, Sweet Tooth, Lara Croft, and Cloud.

On a related note, this is why you make friends in the A/V school club; they usually have the best tech for your contraband console.

I had simple taste growing up. Heck, I guess I still have simple taste up until today, so it should not be much of a surprise to say that my early PlayStation memories circle around the straight-to-the-point games such as Need for Speed: Porsche Unleashed, ISSO Pro Evolution a.k.a Winning Eleven 4 and Gran Turismo 2.

Those were simple games which showed that realism was achievable – which while may seem very crude nowadays, were groundbreaking back in the day.

Days of humming to The Cardigans’ ‘My Favorite Game’ as GT booted up, or mimicking the Japanese commentators who went ‘SHUTOOOOO!’ in Winning Eleven never gets old.

Also, a special mention to only the best wrestling game of all time, WWF Smackdown!

I essentially grew up with the PlayStation, as I was also born in the same year (1994). My first console was the PS1 but I was too young then to fully appreciate its magic.

Fast-forward several years later, and the PS2 was when it all clicked with me.

I remember playing 2003’s Ratchet And Clank Going Commando by Insomniac Games, marvelling at the awesome power of all the crazy weapons and planets I could visit. I remember staying up long nights and immersing myself in JRPGs like Persona 4 and Dragon Quest VIII: Journey Of The Cursed King.

While others grew up with Mario and Sonic, I spent my time with Crash Bandicoot, Spyro the Dragon, Sly Cooper, Ratchet and Clank, Jak and Daxter, and many more.

Remember that screen of PS2 red screen of death? The one comes up when the console can’t read your disc for some reason and might just indicate that your (probably pirated) game is no longer playable. Yep, that’s my favourite memory.

As a Soulsborne fan, it’s almost impossible for me to forget my harrowing experience of the Maneater boss fight in Demon’s Souls on the PS3.

The game was by no means easy up until that point but that boss fight was just something else.

I don’t remember how many times I attempted it but I must have at least re-attempted that boss fight more than 50 times. It was one of those boss fights where the second phase was the introduction of a second boss that was just as strong and fast as the first one.

The worst part about the fight was that it took place on a narrow bridge-like structure and the bosses had this one shoving attack that would push me so far it was guaranteed to cause me to fall to my death. I’ve never thrown a controller out of frustration in my entire life but on that day, I dropped it really hard.

I got so fed up with the game that I stopped playing it for almost a month. I spent time in other games I had on PC and then the itch for Demon’s Souls came back so I braced myself for another gruelling session with this bad boy.

In less than five attempts, I beat them. With all the stress and frustration I accumulated from last time being gone from my body, I was able to play in an almost zen-like state.

I then went on to progress through the game as usual and I pretty much never had a tough time against any other bosses that came after. But if anyone ever asked me would I ever want to fight the Maneater again…

As you can clearly see, we’ve all been in amazing adventures with Sony’s home consoles.

These 25 years of play have been nothing short of magical and we look forward to more fun journeys with PlayStation in the coming years. 2020 will be the year of the PlayStation 5 and we can’t wait to see what great games we can experience & play.

Here's A Summary Of How Borderlands 3 Is Doing Sales-Wise