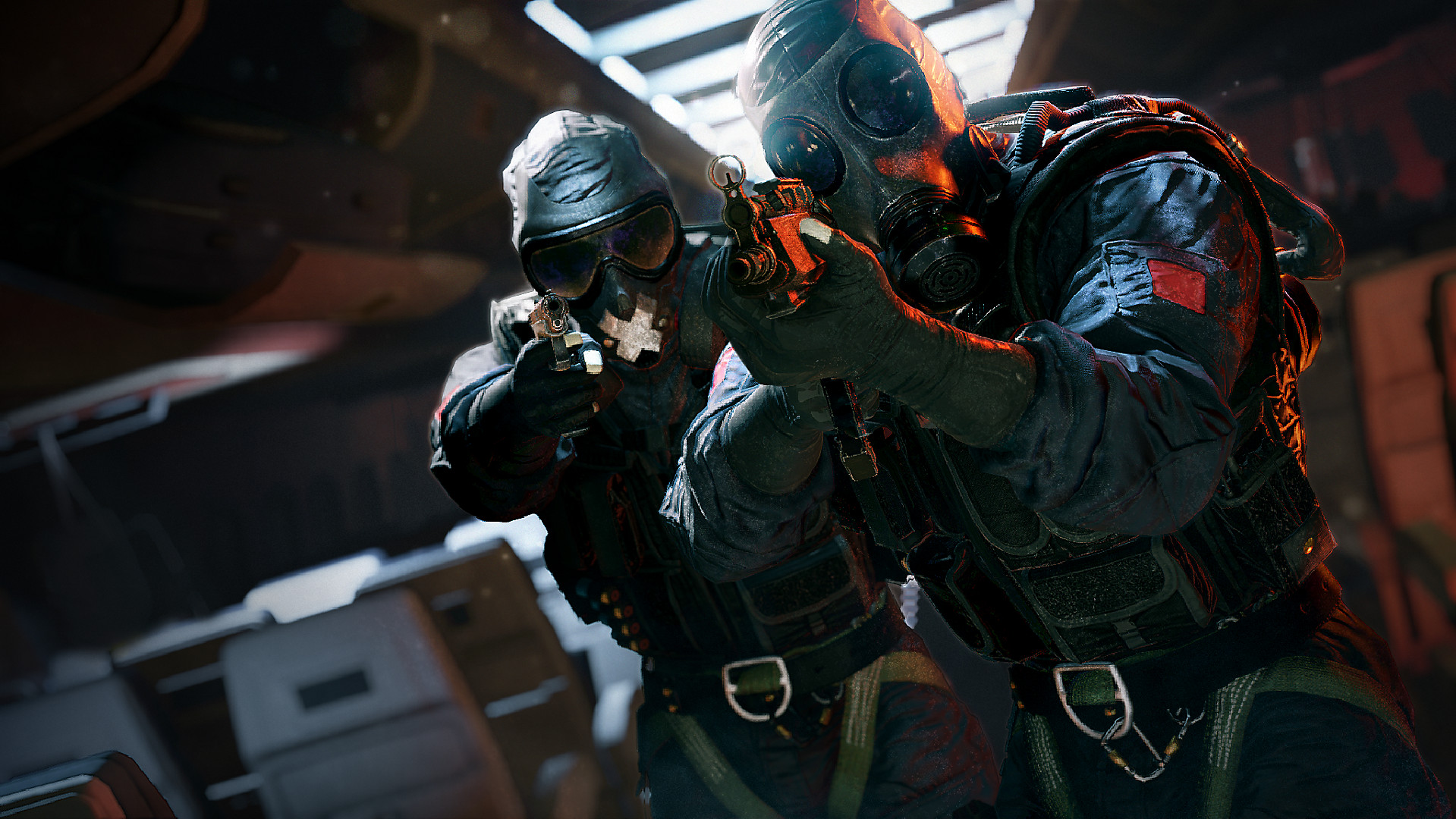 Despite the multiplayer FPS scene already being crowded with hit titles like Counter-Strike: Global Offensive and Overwatch, Rainbow Six Siege defied all odds and became one of the most popular games in the genre. The core team who made it happen is passing the torch.

The development team of Rainbow Six Siege over at Ubisoft is going through a major change. Creative director Xavier Marquis, brand director Alexandre Remy, game director Leroy Athanassoff, and other members of the Rainbow Six Siege core team are leaving to focus on other Ubisoft projects.

Players don’t need to worry. The new core team comprises of Ubisoft veterans who will also be assisted by the original core team. Members of the new team have already been a part of the Rainbow Six Siege development journey for many years.

It’s highly possible that one of the projects the former core team has been assigned to is the upcoming Siege-related title Rainbow Six Quarantine. It’s a three-player co-op FPS sharing similar characters from Rainbow Six Siege. The game is scheduled to be released sometime in 2020.

Disney's Raya And The Last Dragon To Feature Animated Short, Us Again