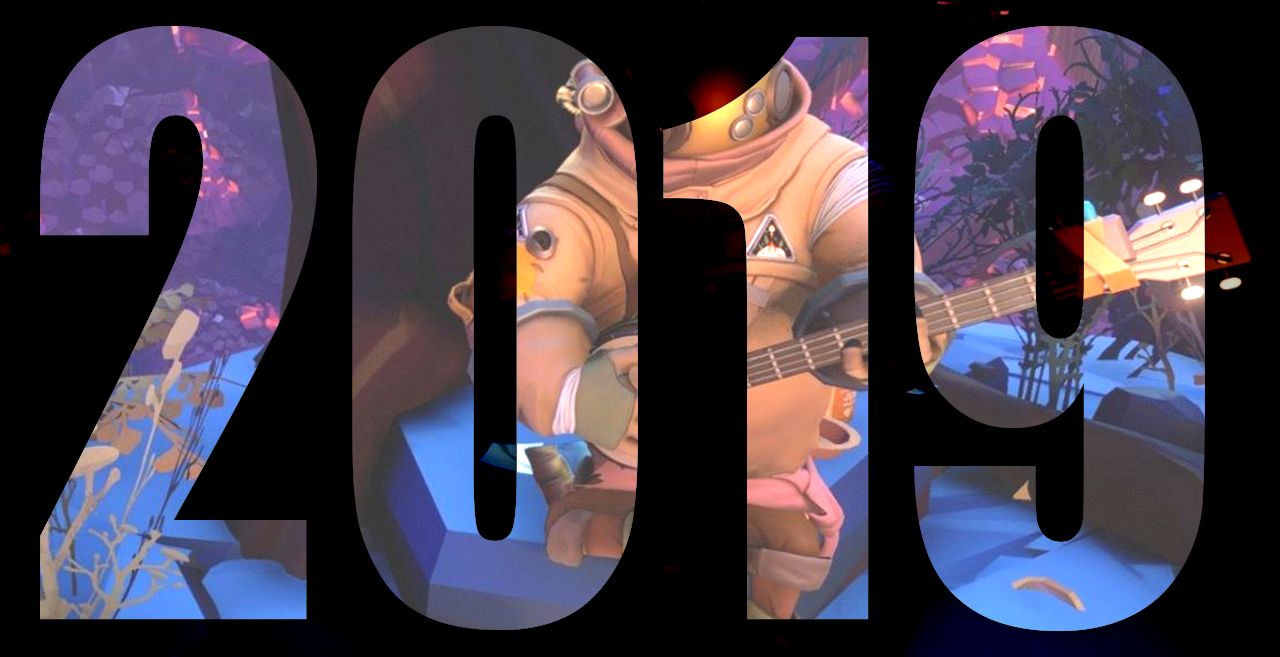 A true adventure has to incorporate elements of exploration. One of the reasons why we love video games is because they let us explore places and time periods that aren’t accessible to us in reality.

Outer Wilds is a game that nails that feeling of exploration.

A lot of games try to create the experience of discovering something new through the player’s own sense of curiosity and ability to explore. The minimal handholding and lack of mission markers make the discoveries in Outer Wilds feel natural.

You often feel like you’ve stumbled on something great simply thanks to your own initiative.

Make no mistake, The Outer Wilds has a story. Several stories, in fact. It’s the kind of storytelling that evolves according to the player’s own ability to piece together pieces of the plot puzzles.

The main plot involves you investigating an ancient race that once lived in your solar system. And it’s charming & absorbing as heck.

Gameplay frequently switches between manoeuvring your space ship to go to different planets and then travelling on foot to explore said planets. Each planet has its own puzzles and mechanics that will definitely catch you off guard.

It’s one of those rare games that will give you eureka moments very often. Coupled with a fine-tuned soundtrack that’s relevant to the narrative, and you have a space-faring journey unlike any other that even the late David Bowie would be jealous about.