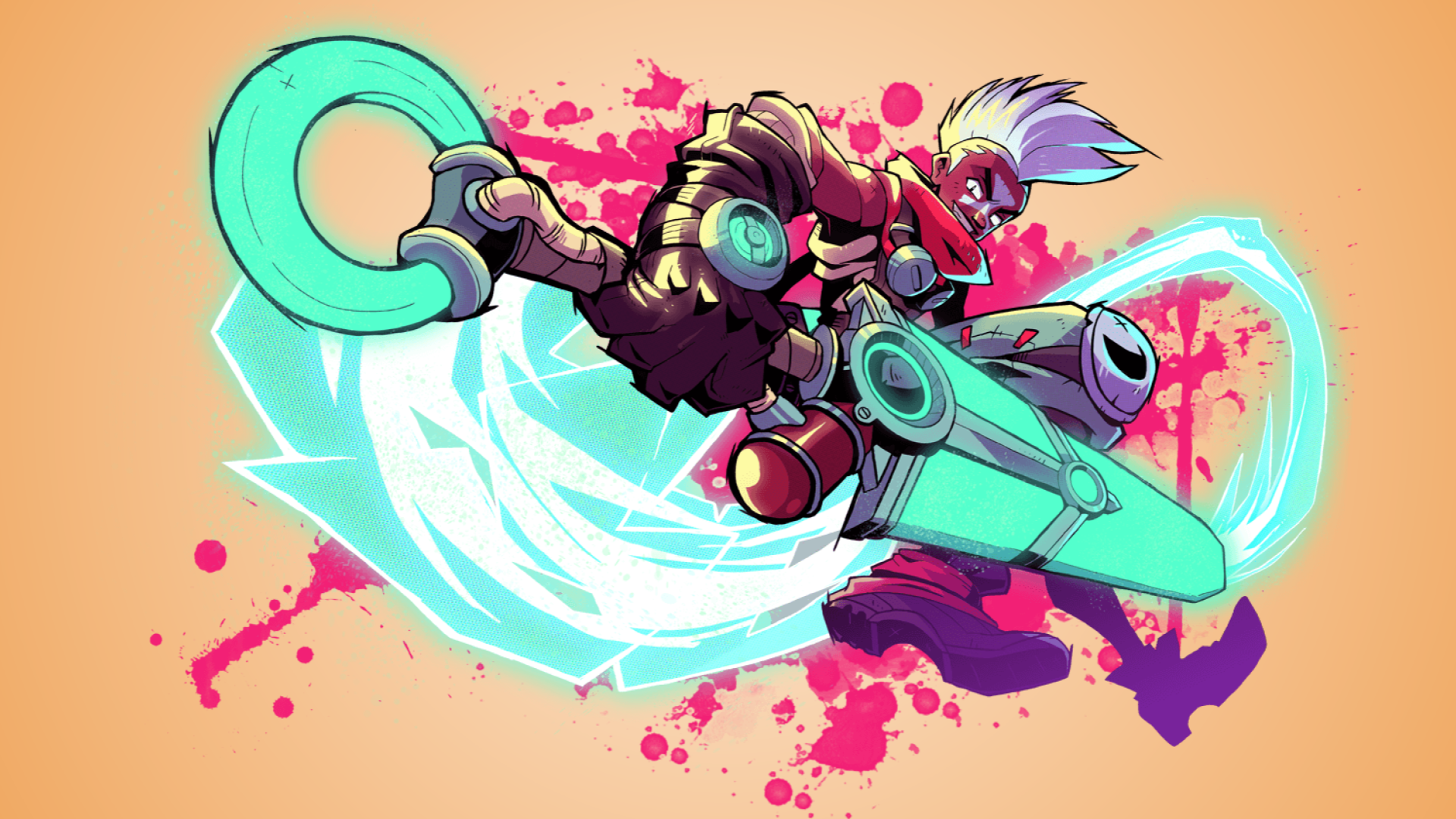 Ever since Riot Games made announcements for tons of new games during their League of Legends 10th Anniversary livestream, the gaming industry has speculating on how this will change the future of the online gaming market. A new announcement from the company gives us a clearer picture on their strategy.

Riot has just announced Riot Forge, a publishing label aimed at publishing games set within the League of Legends universe but developed by third party studios. According to the FAQ on the Riot Forge official website, developers working with Riot Forge will also receive support in the form of QA, localisation, voice-overs, research, marketing, and more.

It’s stated on the website that the games made under the Riot Forge label will be designed for PC, consoles, and mobiles but not every game will be released on all platforms. For now, Riot hasn’t revealed which studios they’re working with and has made it clear that the games are still very early in development.

For more information on Riot Forge, head on over to their official website.

No One Asked For It, But We're Getting A Funko Pop Movie Anyway