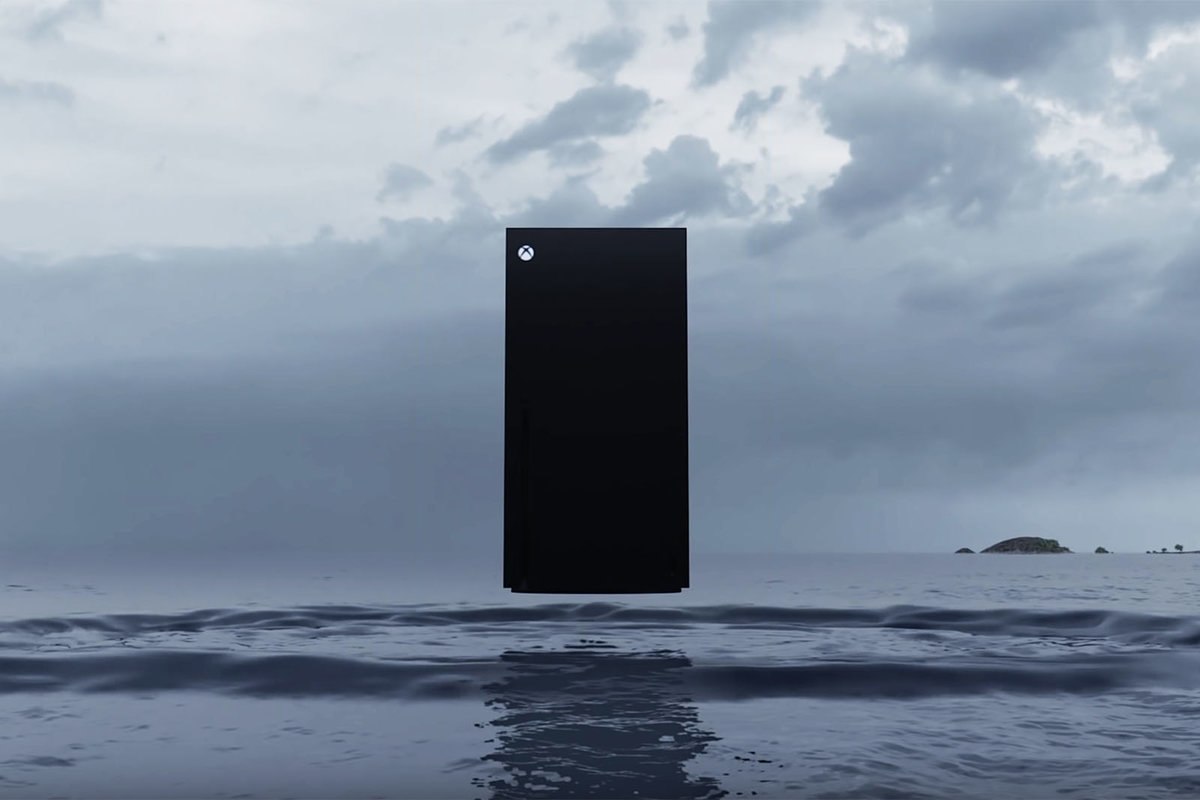 Last week during The Game Awards 2019, Microsoft officially unveiled the next generation of the Xbox console; the Xbox Series X. No matter what you think about the name, it turns out that it’s not really the name for the next-gen Xbox after all.

The official name for the next-gen Xbox is simply Xbox.

In a statement to Business Insider, a Microsoft representative said:

â€œThe name weâ€™re carrying forward to the next generation is simply Xbox.

And at The Game Awards you saw that name come to life through the Xbox Series X.

Like the first Xbox generation, the next one is simply named Xbox.

Similar to what fans have seen with previous generations, the name â€˜Xbox Series Xâ€™ allows room for additional consoles in the future.”

So, it seems like Microsoft is giving their console the reboot treatment, and just call it the Xbox for the next gaming generation. However, this also means that like the current console generation with its Xbox One X and Xbox One S, we should expect more versions of the next-gen consoles to come after the Xbox Series X.

â€œWeâ€™re excited to offer fans a glimpse at the next generation of gaming with Xbox Series X.

But beyond that, we have nothing further to share.â€

The Xbox Series X already looks like a refrigerator, so maybe we’ll even see Xbox consoles shaped like toasters or microwaves in the future. For more details and information on the Xbox Series X, head on over here.

There you have it, folks. It’s Xbox, not Xbox Series X.

Let’s just be glad that Sony’s naming conventions for their consoles are a lot clearer and more distinctive.

Hyperdimension Neptunia Sisters Vs Sisters Gets A New Adorable Trailer