The Best & Worst Sonic Clones Out There

The Sonic The Hedgehog movie is out this week. Seeing the blue furball in action did trigger some unpleasant memories.

No, we’re not talking about the first draft Sonic we saw with the human teeth. This turn of events reminded me of the number of video game clones made to cash in on the success of Sega’s first-ever Sonic The Hedgehog game. 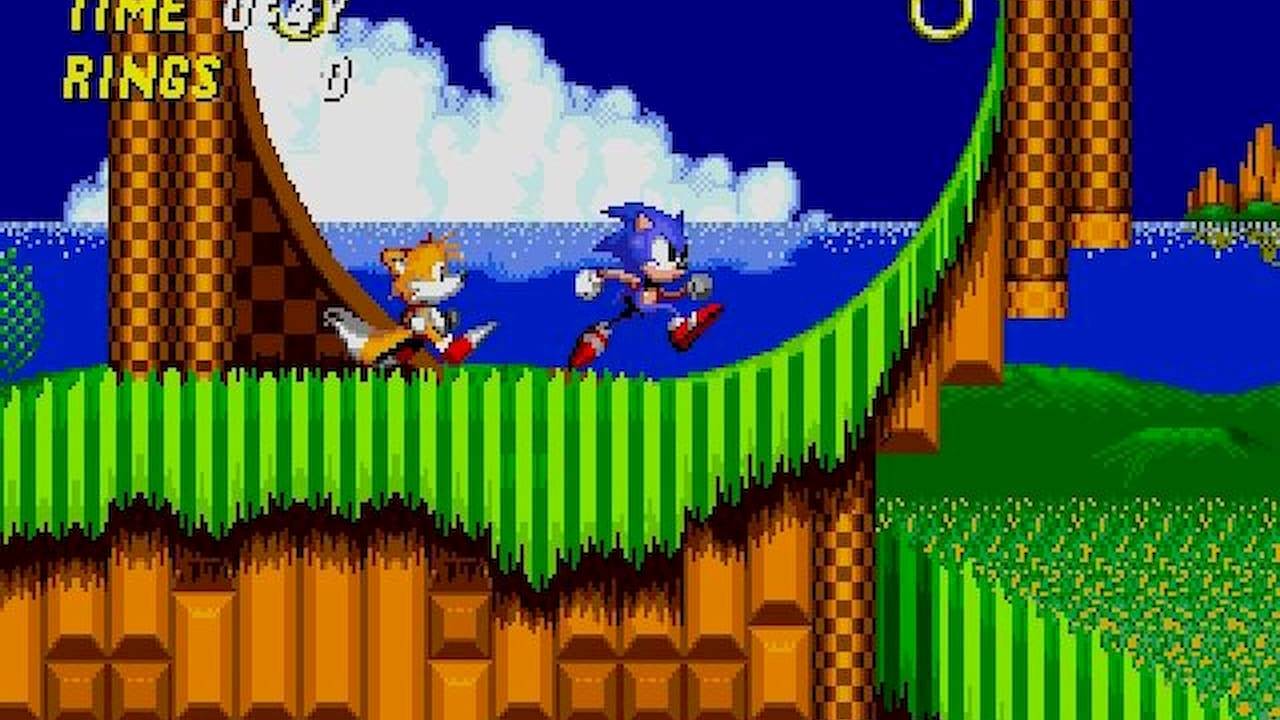 Yes, there was a slew of these in the 90s, and even some of them were made a couple of years back via indie devs who loved the Blue Streak. And surprisingly, some of them were decent and arguably better than the source material.

Let’s define what a Sonic clone is:

And with that, let’s talk about the worst, the decent, and the best. 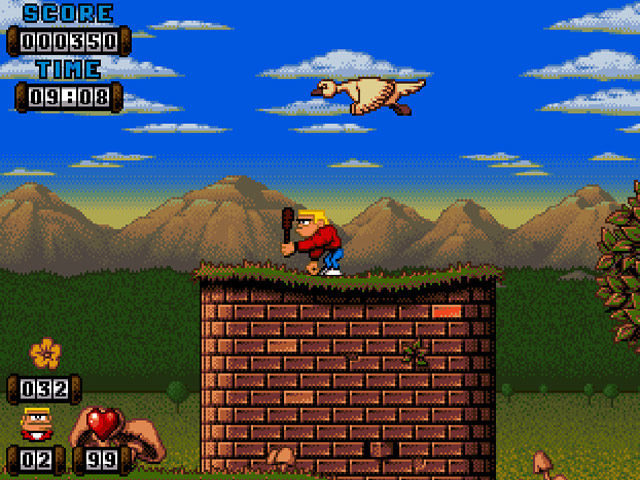 Whatever Nintendo and Sega had, the Amiga is sure to clone or imitate. While the computer had some decent titles which we’ll get to, they had at least one or two stinkers.

One of them stars this caveman-looking beefcake-imitating guy whom you want to punch in the face for looking dorky. Originally the caveman was supposed to be an anthropomorphic cat called Claws, but the developers redesigned him to be this blonde kit to avoid possible repercussions from Sega. Well, Sega still had grounds considering the game is basically an Amiga version of a 2D speed-based platformer. Except with janky floaty controls. And boring level design. 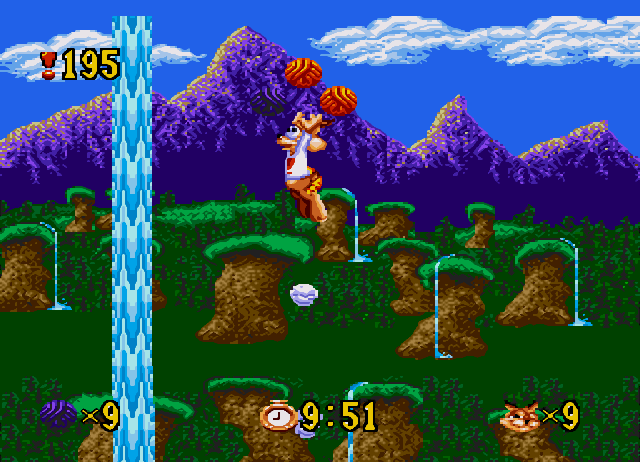 The developers at Accolade and creator Michael Berlyn had the best of intentions when making this 1993 garbage fire of a series: they wanted to create a mascot platformer that paid tribute to the Warner Bros. cartoons of yore in video game form.

Unfortunately, they forget to fine-tune and work intensively on the bit that mattered the most: the actual platforming. For all of the flash and pizzazz Bubsy had in graphics and animation, the games he was in controls way too fast and cheaply-designed to antagonize both hardcore players and newcomers to the then-new console fold. Half the time, you can’t see what’s in front of you until it’s too late, and you don’t have much protection since it’s a one-hit kill affair.

Each entry in the game, save for part 2, is significantly worse than the other, especially when it went 3D.Â It also didn’t help that Bubsy’s VO in-game was to the point of obnoxious, rivalled only by the protagonist in the next entry… 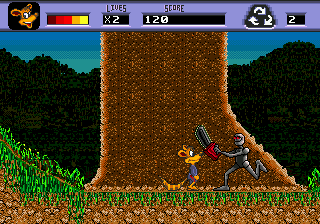 Who knew that a console game could have problems with framerate and delayed controls? Well, this not-so-Awesome Possum can show you how!

While the game had its heart in the right place with its eco-friendly message, it basically botches everything else. The controls are sluggish and out-of-your-hands at the same time. The levels are boring and tedious. And Awesome Possum himself says a quip every few seconds to the point of madness-inducing migraine.

The wait for the WW1 first-person shooter Isonzo will come to an end on 13 September 2022. Italian and Austro-Hungarian soldiers will use everything f...

Square Enix and Team Ninja have announced that Stranger Of Paradise Final Fantasy Origin DLC Wanderer Of The Rift will launch on 26 October 2022. P...

Halo Infinite's free-to-play multiplayer was already one of the most played games on Steam shortly after launch but that doesn't mean that it was perf...