I never thought Ryan Reynolds would say “yes” to voicing Pikachu, but here we are. Here’s a reminder that it’s a thing that’s happening next year.

This got me thinking: who else in Hollywood should voice PokÃ©mon? Imagine for one brief moment in this universe, there’s an extended scene near the end of the Detective Pikachu movie where Justice Smith’s character can somehow hear the rest of the other PokÃ©mon speak in English. Who should voice them?

Here are the actors and actresses off the top of my head who would make the cut. On this feature, I’m going to assign one actor/actress to one PokÃ©mon. The choices might be slanted to the comedic nature of things, but at the very least these seem like plausible choices since Warner Bros and Nintendo can afford them.

And if you have any alternative PokÃ©mon VO suggestions featuring Hollywood’s current crop, give us a shout! Let’s begin:

You know him as the Old Spice guy, Julius from Everybody Hates Chris, and Terry Jeffords from Brooklyn Nine-Nine. The big buff funnyman with the tough guy attitude schtick can go well with PokÃ©mon‘s buffest fighter in the PokÃ©dex, Machamp. 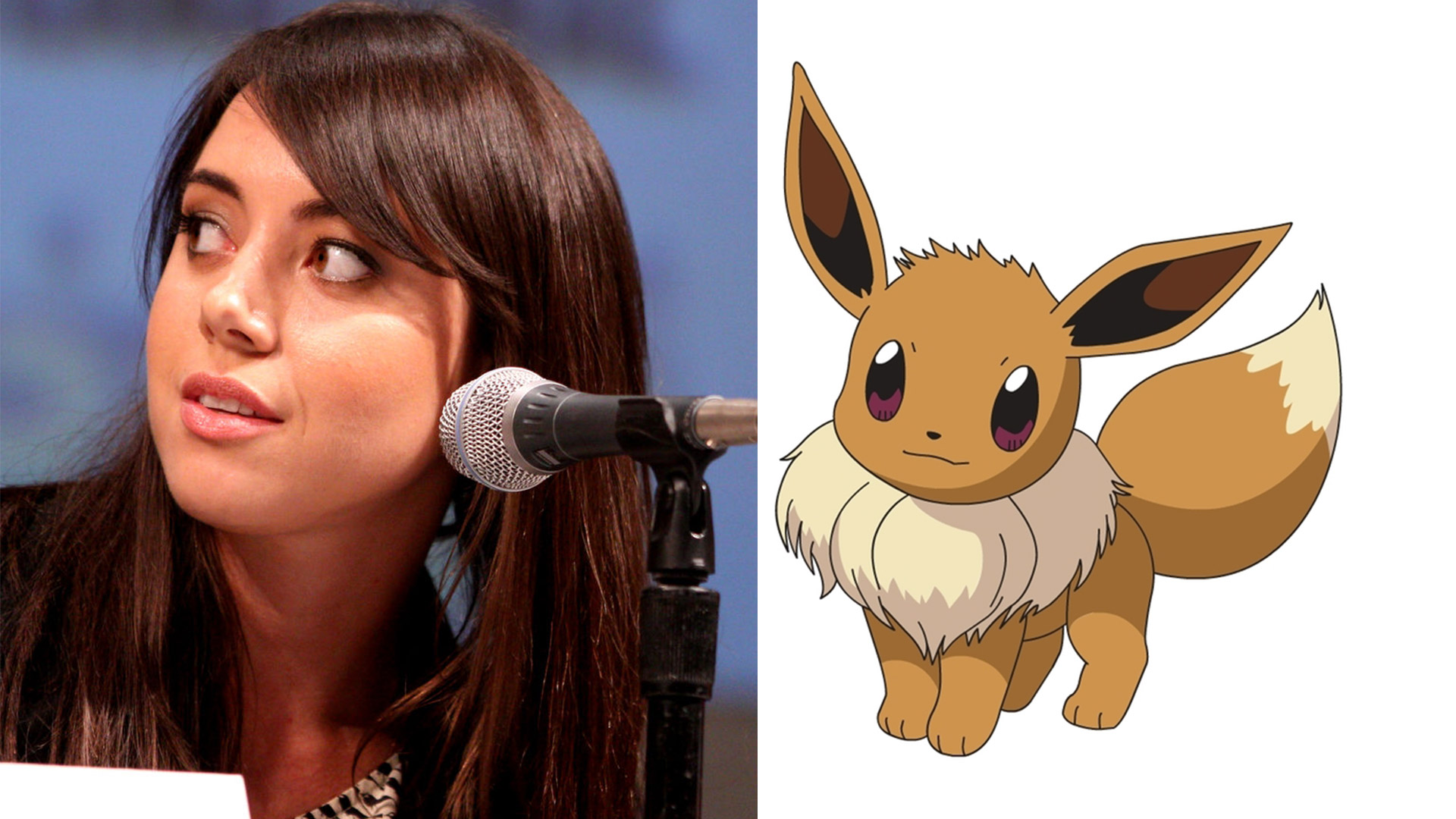 Her monotonous drawl works well for a seemingly cheery and innocent Eevee. She did voice Grumpy Cat in a Christmas special; imagine that ball of furry anime creation channelling that emo girl voice.

Alternatively, if they want to play against type, have another Eevee voiced by Terry Crews. A big burly voice in a creature with limitless evolution possibilities: magic.

Mr. Lonely Island and best friend of Justin Timberlake, this guy can break out the VO chops as the affable and try-hard version of Charmander. Even better, have him sing a “Starter Pokemon” ballad featuring Ryan Reynold’s Detective Pikachu along with Squirtle and Bulbasaur.

Question is: who should voice Squirtle and Bulbasaur?

These two guys, one from N’Sync and The Social Network, and the other from Archer, are heavily associated with Andy Samberg in one way or another. Usually in comedy and music.

Point is, having all three starter PokÃ©mon voiced by the aforementioned trio means they can play off each other, possibly with scenes about them complaining why Pikachu gets top billing. Charmander’s the try-hard, Squirtle’s the straight-laced intense one, and Bulbasaur’s the sensitive one who whines a lot. Perfect.

Paul Rudd has played an Avenger, so it’s only fitting he gets a badass PokÃ©mon that’s bug-related. Enter Scizor, the Bug/Steel PokÃ©mon who is red, can be quite a powerhouse, and perhaps even have Paul Rudd’s affable and awkward mannerisms to balance out the attitude. Plus, I was reminded of a time when Paul Rudd showed a small competitive streak early on in mid-2000.

The chillax-as-always Seth Rogen should be assigned a giant PokÃ©mon to complement his larger-than-life nature, metaphorically speaking. So he should be a shoe-in to play the heavyweight PokÃ©mon. I’m not sure how a marijuana reference can fit into this to make the portrayal complete though.

The Family Guy creator is known for playing a dog with a Democratic intellectual slant to them. Or a crude stuffed teddy bear. Either way, the Boston accent works wonders with this pink dog PokÃ©mon for no other reason than to get a laugh out of a grown-up gaming audience. Or anyone who wants to see a pink bulldog version of Brian in a family-friendly film.

The really aloof and unique Jessie from The New GirlÂ can definitely play the spaced-out Jigglypuff with its demeanour and spaced-out eyes. Besides, The New Girl has ended and she might need long-term work. So why not have her otherworldly personality complement this puff piece of a PokÃ©mon?

The standout mother from Modern FamilyÂ has comedy beats down to a pat, especially when playing loud and festive personalities. Perhaps it’ll be interesting to see how her VO can be attached to this particular PokÃ©mon.

Bonus: have a little joke going on where she complains that she’s being typecasted as a Mexican-origin PokÃ©mon when in fact she is Colombian-American.

Will Arnett as Meowth

He’s played a talking horse. He’s played a talking bat(Man) in LEGO form. Now let him play a snarky cat with that trademark rough, snarky, & suave voice. Somehow I can imagine Bojack Horseman’s personality in a cat. Maybe tone down the depression and self-pity and amp up the aggressiveness of his snide remarks, and we’re golden with this version of Meowth, Aloha version or otherwise. 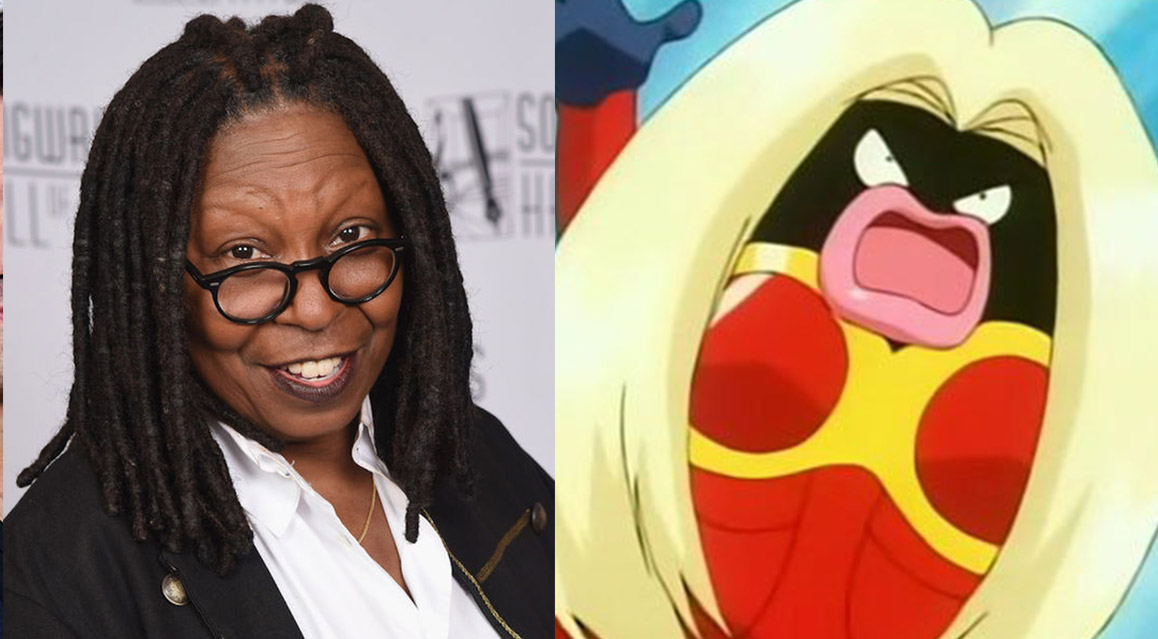 …and we’re done. G’night everybody!

Feature
Loved Marie From Astral Chain? Here Are 20 Video Game Cuties With Glasses Like Her

A gripping action RPG like Astral Chain just wouldnâ€™t be complete without a lovable cast of characters. And who better to sit at the top of tha...

Elden Ring's closed beta network session will be playable this weekend, but a number of publications have released previews and hands-on for the upcom...

February 2019 was a great month with even greater binge fests like The Umbrella Academy and The Dragon Prince Season 2. Next month, users can look for...