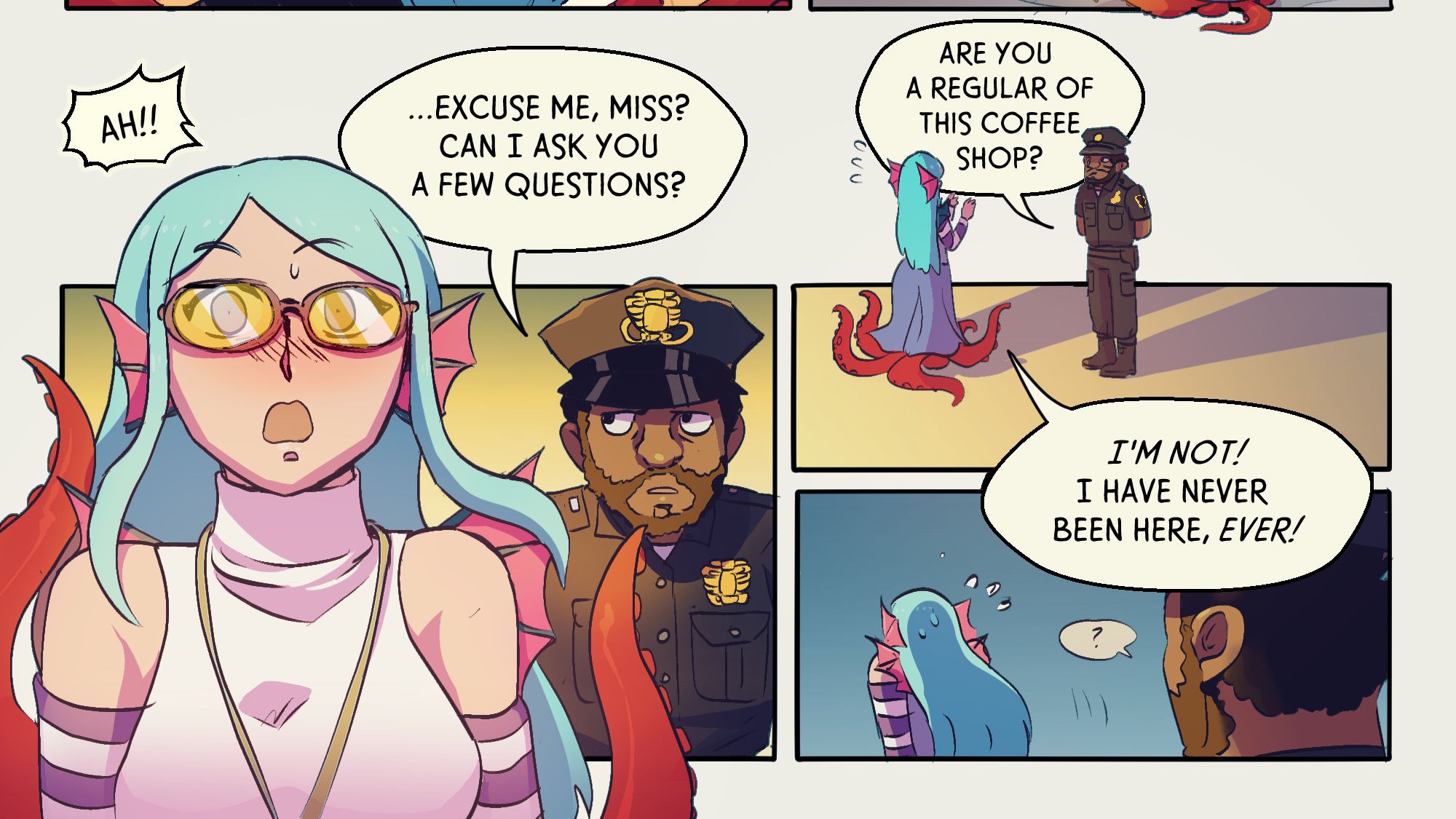 Similar to VA-11 HALL-A: Cyberpunk Bartender Action, Coffee Talk is a talking simulator game where players can partake in brewing coffee and listen to the problems of fantasy-inspired modern peoples.

In our review of Coffee Talk, we found the game by Indonesian games developer Toge Productions to be a refreshing brew indeed. It’s not surprising that the game is now one of the top and trending titles on Steam, where it is currently available for just RM30.

Toge Productions has announced that they will be collaborating with Indonesian comic book publisher Kosmik for a Coffee Talk weekly webcomic series, which will be posted on the Coffee Talk and Toge Productions official Twitter accounts every weekend.

The first few pages of the first issue have already been revealed, which you can check out below.

We’ve posted this on @coffeetalk_game, might as well post this here too! So we’re collaborating with talented comic artists at @kosmiknetwork to make a webcomic and we’ll post it weekly!#coffeetalk #webcomics #comicstrip #gamedev #indiedev pic.twitter.com/oiCrn9ViH1

PlayStation VR 2 Will Launch With More Than 20 Games