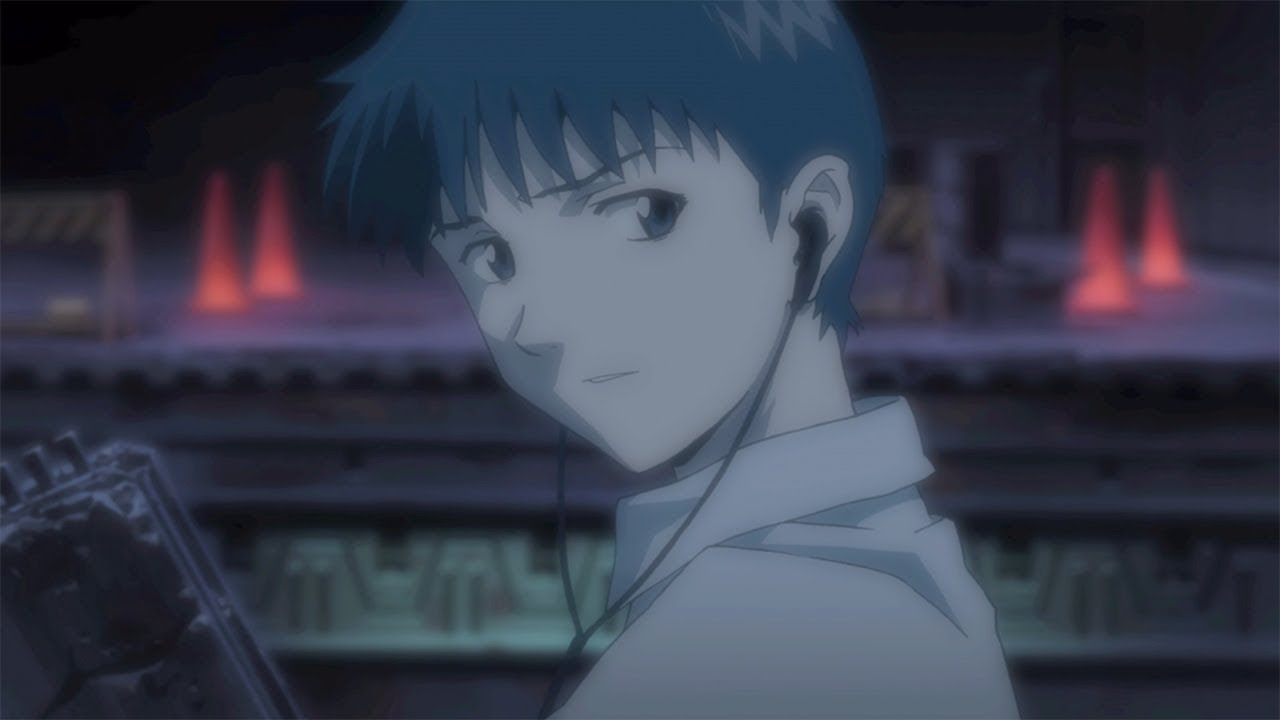 If you were bummed about Evangelion: 3.0 + 1.0‘s second postponement, here’s some good news: the first three Evangelion Rebuild movies are currently free to watch on YouTube, and legally too.

You can also watch them on the EVA-EXTRA app, and the official website says that audio commentaries are on the way too (thanks for the translation, Anime News Network). The movies will be available on EVA-EXTRA till 30 April, while the YouTube uploads will be around till 29 April.

This good news comes with a caveat though: there are no English subtitles. Studio Khara said on Twitter that this couldn’t be done for “various reasons”, which is understandable, but it does pose a bit of a barrier for those who don’t know Japanese or aren’t sufficiently fluent in it. If you don’t mind that, this is definitely one heck of an offer.

The Evangelion Rebuild movies are a remake or retelling of the 1995 Neon Genesis Evangelion series, although I’ve seen fan theories that they could be somewhat connected to the original. Evangelion 1.0 You Are (Not) Alone was released in 2007 and came across as a modern compilation of the series’ first few episodes. 2009’s Evangelion 2.0 You Can (Not) Advance had many familiar elements but also introduced notable changes, while 2012’s Evangelion 3.0 You Can (Not) Redo was completely uncharted territory.

The YouTube uploads are the Blu-Ray releases, from what I gather, hence the different numberings.

Evangelion: 3.0 + 1.0Â was originally meant to release in 2015, but was delayed due to director Hideaki Anno working on Shin Godzilla. It was then due for a 27 June 2020 release in Japan, until the COVID-19 pandemic caused it to be postponed to a currently undecided date.

As for the original series and its own movies, you can watch them on Netflix.