A Total War Saga: Troy was initially announced almost a year ago in September 2019, but developer Creative Assembly has been pretty quiet on that front, until now. An interview on the official website with Creative Assembly Sofia game director Maya Georgieva has revealed more details about the upcoming game.

Despite being derived from the legends of Bronze Age Greece, the mythical units in A Total War Saga: Troy will still be somewhat grounded and not as fantastical as their mythological roots would normally be, as the developers are following a “truth behind the myth” approach.

These mythical units will also be completely optional, which is important for Total War fans (like me) who prefer a heavier emphasis on history. Players can only recruit these mythical units from specifically-designated spots on the map, but they exist outside the main factionsâ€™ rosters, so players can choose not to use them at all.

The first is the Minotaur. Instead of a monstrous half-man half-bull beast, the Minotaur in A Total War Saga: Troy is described “as a rebel or bandit king who invokes the symbols of the past to make his claim for power â€“ he uses the bull mask and the double axe as means to connect to the Minoan heritage and incite followers.” 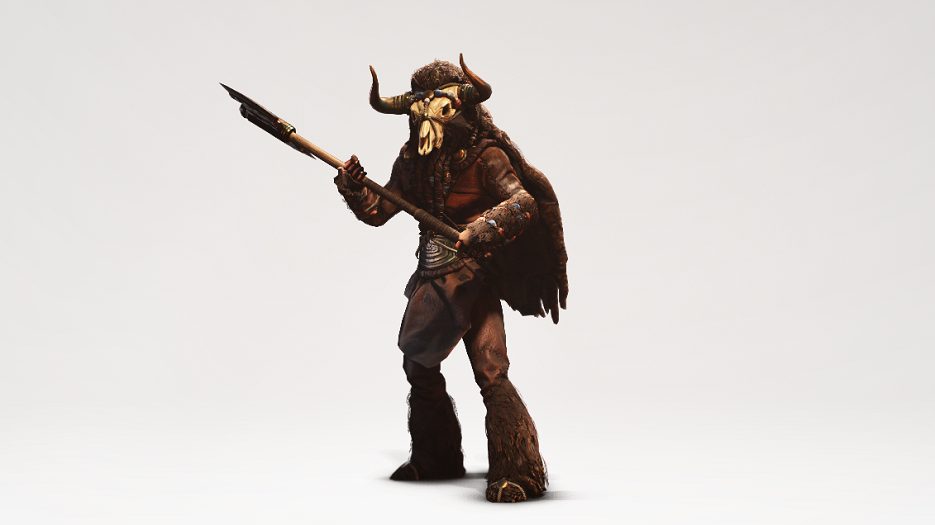 Similarly, the Cyclops is not a huge one-eyed monster, but are humans called the Polyphemus, who wear helmets with a savage look, lots of body paint, scarification, sheepskin clothes and blunt weapon. 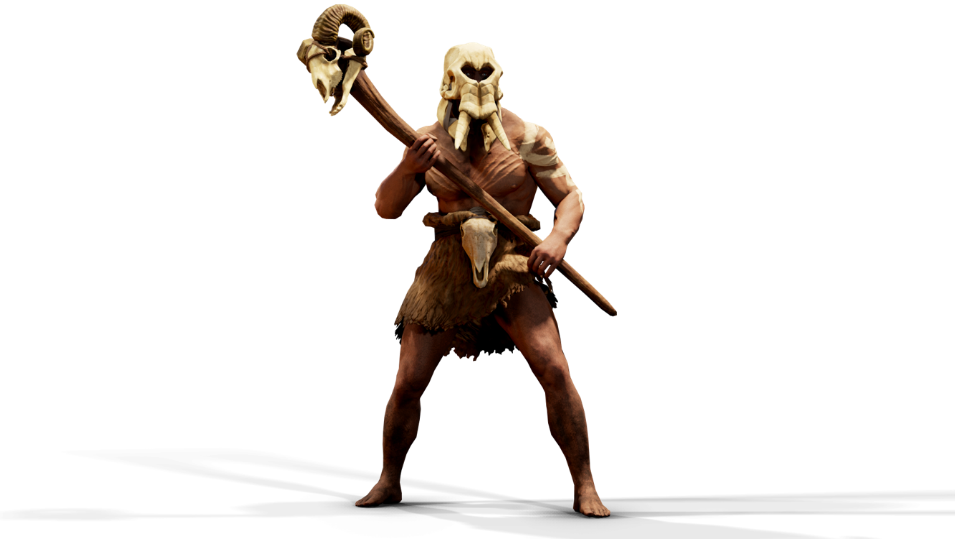 Meanwhile, the Centaurs are not a race of half-man half-horse creatures, but are described as “tribes of masterful riders who visibly appear one with their horses and are quite wild-looking and culturally distinct from the proto-Greek tribes that dominate the region”. 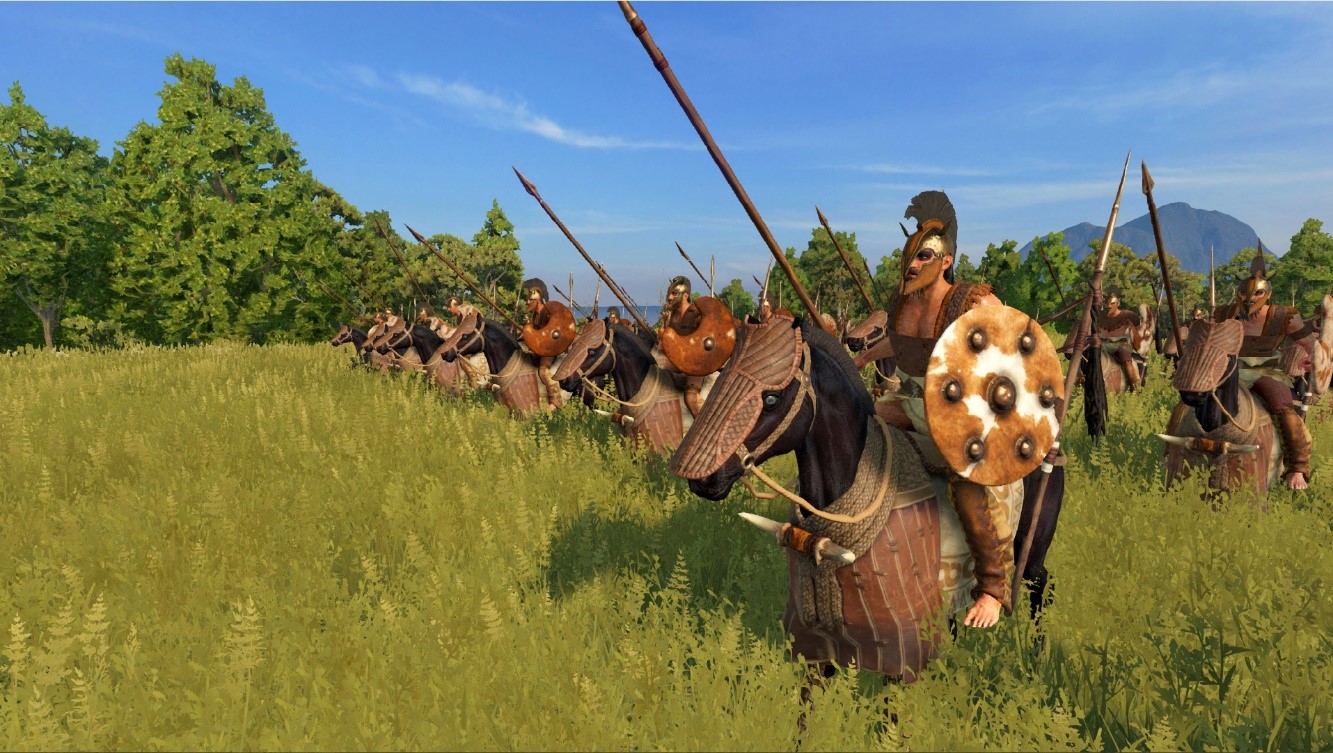 Last but not least, Giants are also in the game, but they’re not literally giants, of course. They’re a tribe of human beings who are seemingly so strong that they “fulfil a functional role in battle in an era missing true siege machinery as they are very good at assaulting gates during sieges”. 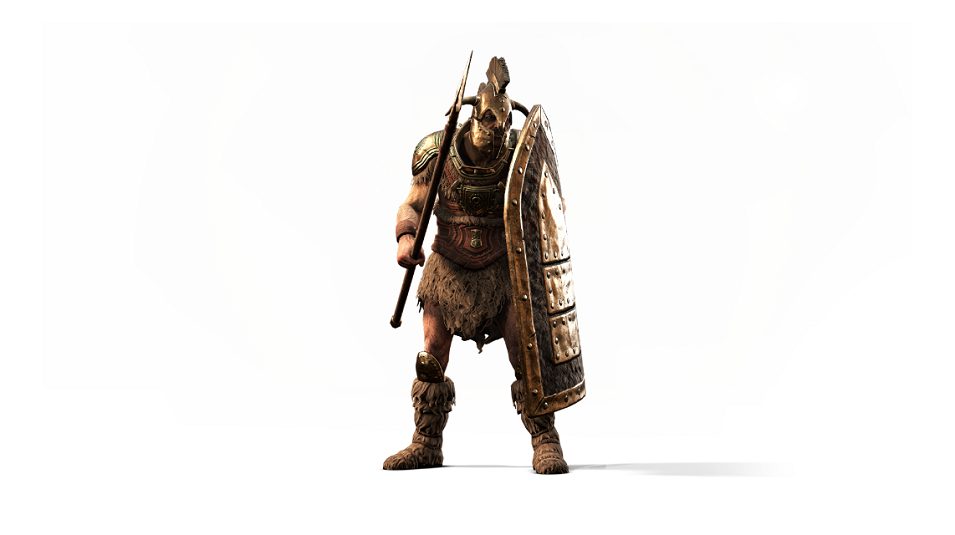 In addition to mythical units or monsters, A Total War Saga: Troy will also feature the Divine Will system, where religious cults affect the gameplay in meaningful ways, and Epic Missions; unique mission chains that each of the faction leaders must follow in order to achieve “Homeric victory”.

As of now, there is still no release date for A Total War Saga: Troy, but it remains slated for a 2020 release according to its Steam page. In the meantime, rewatch the announcement trailer below.

Chess recently received a boost in popularity thanks to the release of Netflix's The Queen's Gambit in October 2020. In the real world, Garry Kasparov...

A few days ago, Overwatch fans in South Korea were treated to the reveal of the new Busan map and that pretty hype D.Va short. Fans managed to also ch...