Welp, we won’t be getting any new Street Fighter 5 content for quite a while. At least until Winter 2020. So let’s just keep playing Season 4 of this now heavily-improved fighting game, costumes and all.

Oh, and also start discussing its pretty awesome music. Because we’re long overdue for a SoundScape segment, right? Character themes in fighting games are very important in establishing their identity. The best ones in a classic series like Street Fighter not only adds a new and fresh new spin on a long-standing leitmotif, but is also great to listen to outside of context. 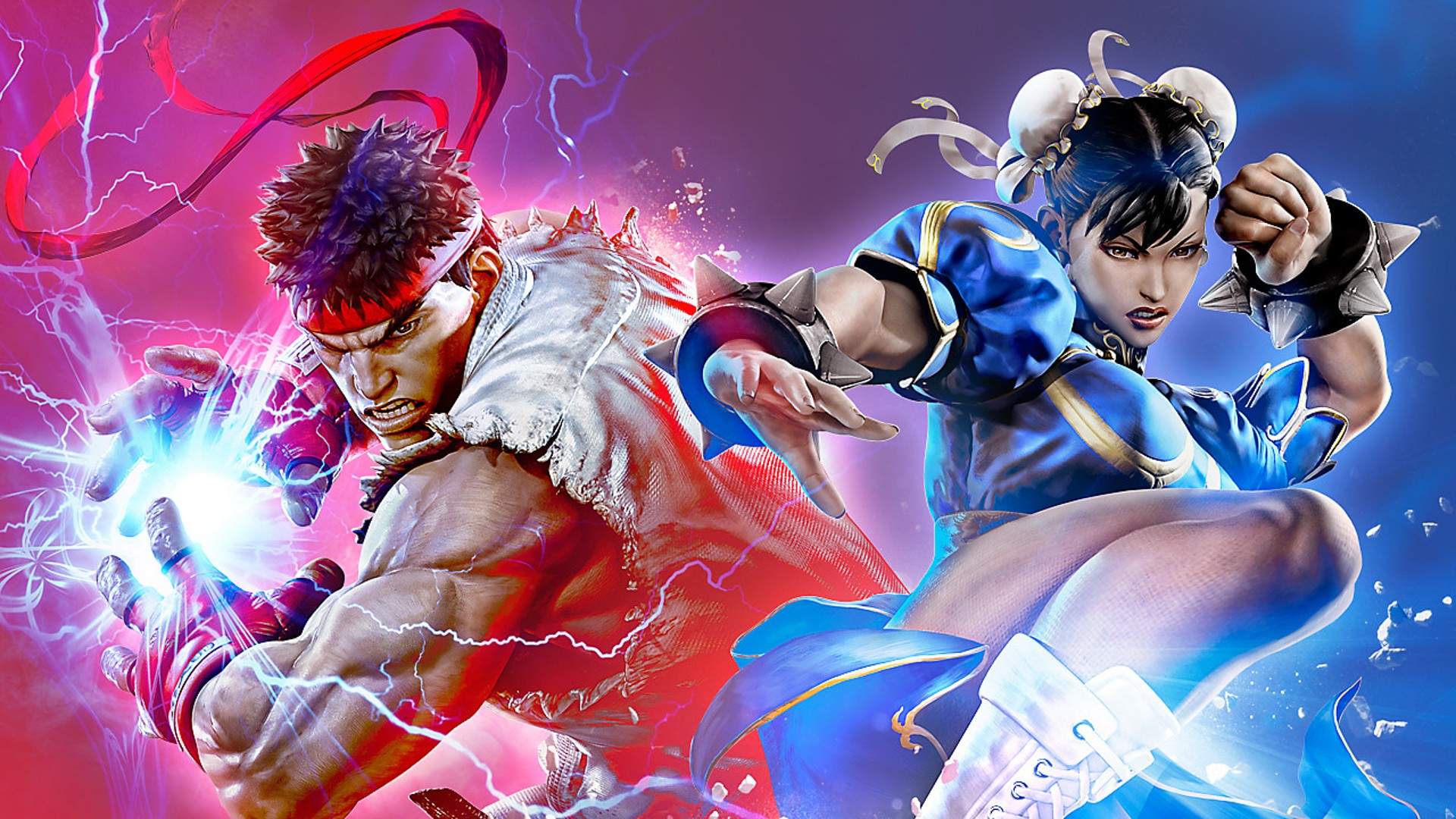 Sure, I made some digs in the past at Street Fighter’s OST and how it reuses many of its themes. But that’s because they’re so iconic, since the 90s, that they don’t need reinventing. That’s still up for debate (see Street Fighter EX music) but it’s interesting to hear all the remixes throughout each Street Fighter sequel be it the Alpha trilogy or part IV.

So let’s talk about who has the best character themes in Street Fighter 5. We have all 40 characters, so that’s a lot of themes. We’ll just rank them from the lowest to highest. Keep in mind that music is subjective, but we have done SoundScape videos for a while, so we’re usually right.

Juri – Capcom could have done better here. It sounds like music you hear outside of a club while you’re waiting to get in. A slapdash effort, if we’re being nice here.

Ken – Generic butt-rock rendition that doesn’t deviate much from the original Street Fighter 2 track. CPS-1 and CPS-2 versions for the win.

Laura, Abigail – Their stage themes are superior because of their energy, range, and pacing. The actual character themes lack a lot of, well, character.

Poison, Seth, Blanka, Sagat, E.Honda – They do follow the leitmotif of their original tracks, but there’s no payoff.

Nash – Take the inspirational Alpha theme of Charlie and turn it sinister, and you get this. Still pales in comparison to the other remixes though.

Akuma – Not as foreboding as his past dramatic themes, but the inclusion of the shamisen adds a lot of mystique to the raging demon backdrop tune when duking it out.

Necalli – Great boss theme that’s overshadowed by the S and A tiers.

R.Mika – When you think young wrestler with energy aplenty, you think a boisterous Alpha-laden theme like this. It works for the most part.

Cammy – I will say this: the addition in Cammy’s theme after the 0:56 mark is nifty. But the whole croony dubstep-esque take here might be divisive.

I’ll give her theme points for the variations. Her stage theme is infinitely better though.

Falke – I love this new theme for its spirit and slow groove vibes. Basically, this is how Juri’s theme should be done.

Cody – The “redemption arc” Final Fight track, now with an upbeat street tempo and some nods to the arcade game’s OST and his SFIV theme’s leitmotif.

Sakura – A rare case where (i) this character track is better than the Kasunago residence stage music and (ii) the electronica dance vibes here aren’t obnoxious to the ears.

Chun-Li – I dig the oriental flute and Chinese percussions added into this classic SF2 theme remix; it gives the track a classy gentle vibe. It’s no China Vox or Spinning Bird though.

I remember a time when a triple-A game or first-party publisher title has all you need inside the floppy disk/CD/digital download. The Witcher 3? Comp...

In the latest of Capcom's many "leaks" ahead of their big reveal, the company's marquee fighting title Street Fighter V will be getting new Season 4 c...

Feature
So Let's Talk About The Ending To The Predator (2018)

We're very sure a number of you Predator fans and sci-fi buffs either (a) loved the 80s tribute you witnessed on-screen or (b) hated the hell out of i...