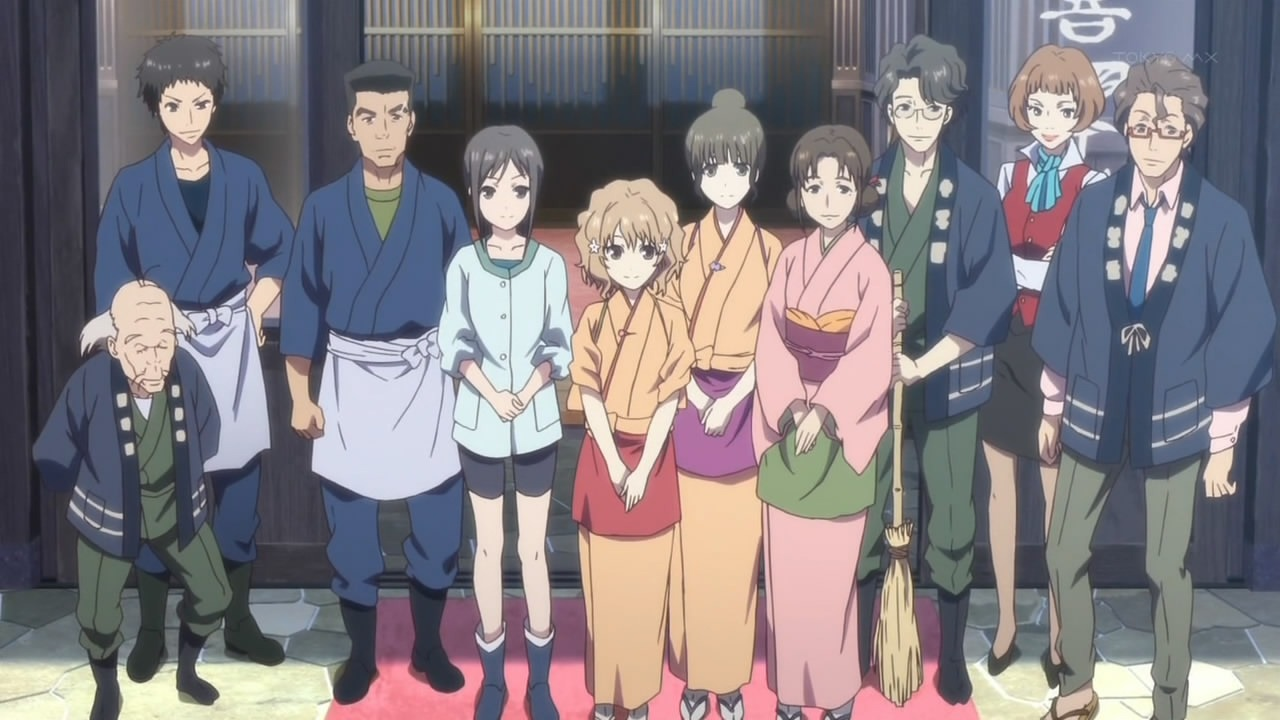 When Ohana Matsumaeâ€™s mother Satsuki runs off to escape from debt, the city girl ends up living in her grandmotherâ€™s hot springs inn, where she must work to earn her keep. Initially at odds with the staff and her stern relative, Ohana learns to adapt to her new life.

Itâ€™s a satisfying story of growth and relationships both interpersonal and intergenerational. The Home Sweet Home movie, which focuses on Satsukiâ€™s younger days, should be watched as well. 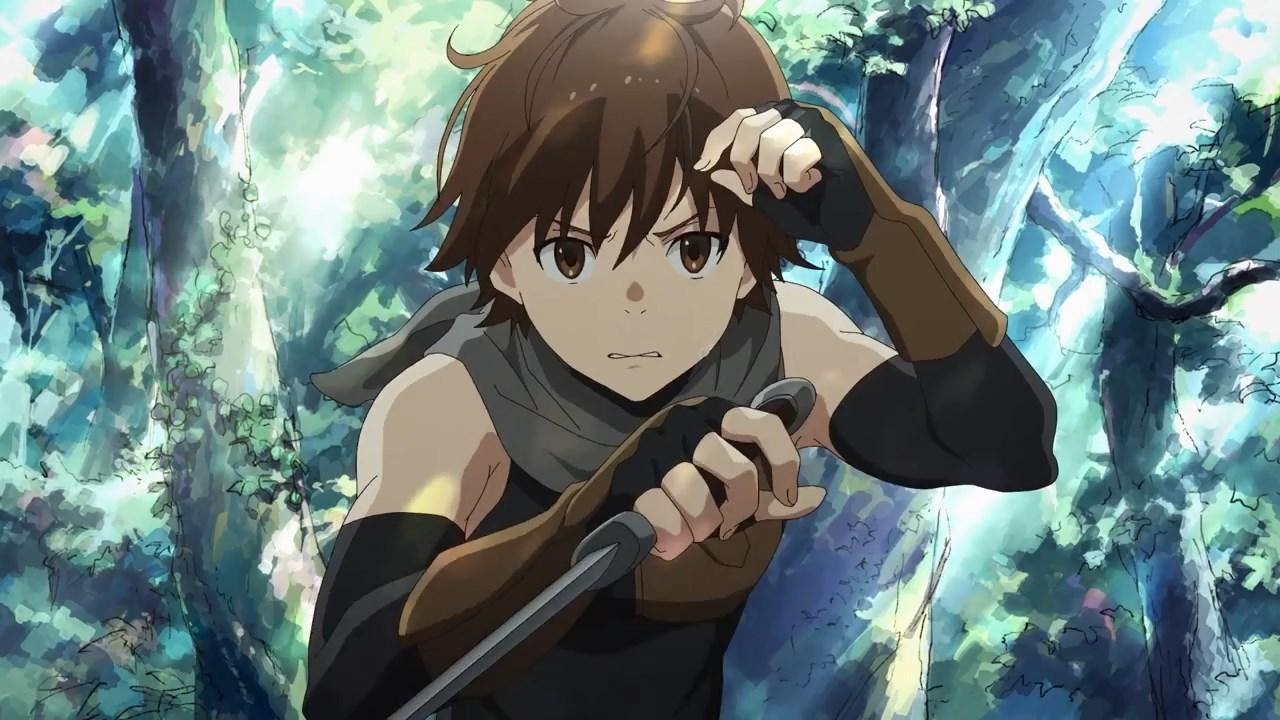 In the isekai world of Grimgar, there’s no room for complacency in battle. That goes doubly so for our heroes, who form one of the show’s weakest parties. Grimgar is a bit of a slow-burner, but that emphasizes its “everyday life” nature.

The main characters aren’t rushing to defeat a demon lord, they’re just making a living and trying not to die in the process. It’s this grounded nature that simultaneously gives Grimgar its charm and sense of danger. 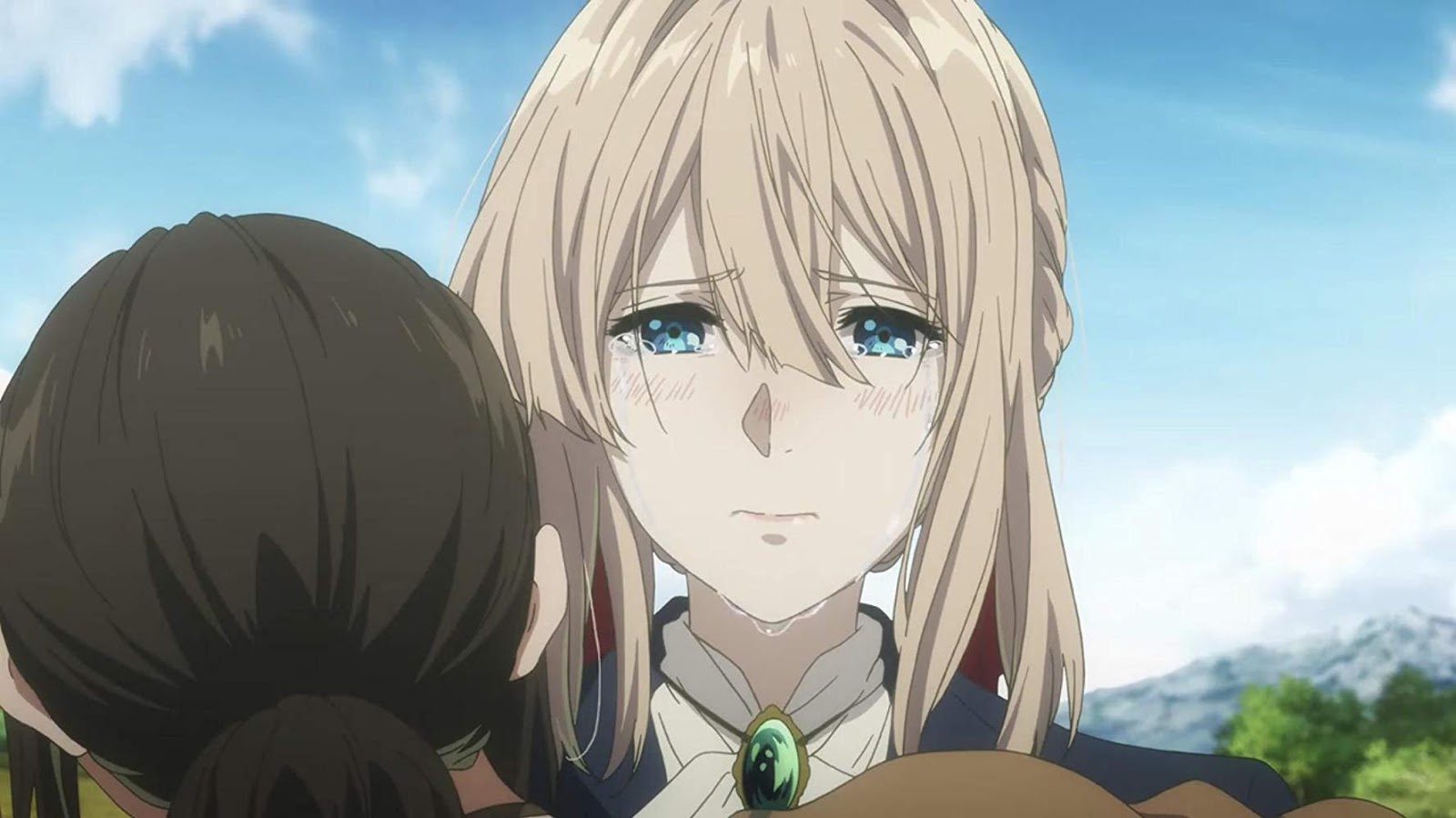 While I’m fond of a couple of its episodes and the recent spin-off movie, I’m not a fan of Violet Evergarden in general, an anime about an ex-child soldier who becomes a letter writer.

Still, I had to mention it here because the production quality is unbelievable for a TV series, even by KyoAni’s standards. And while I thought some of the episodes were a bore, there are some incredibly moving standouts that have to be experienced. 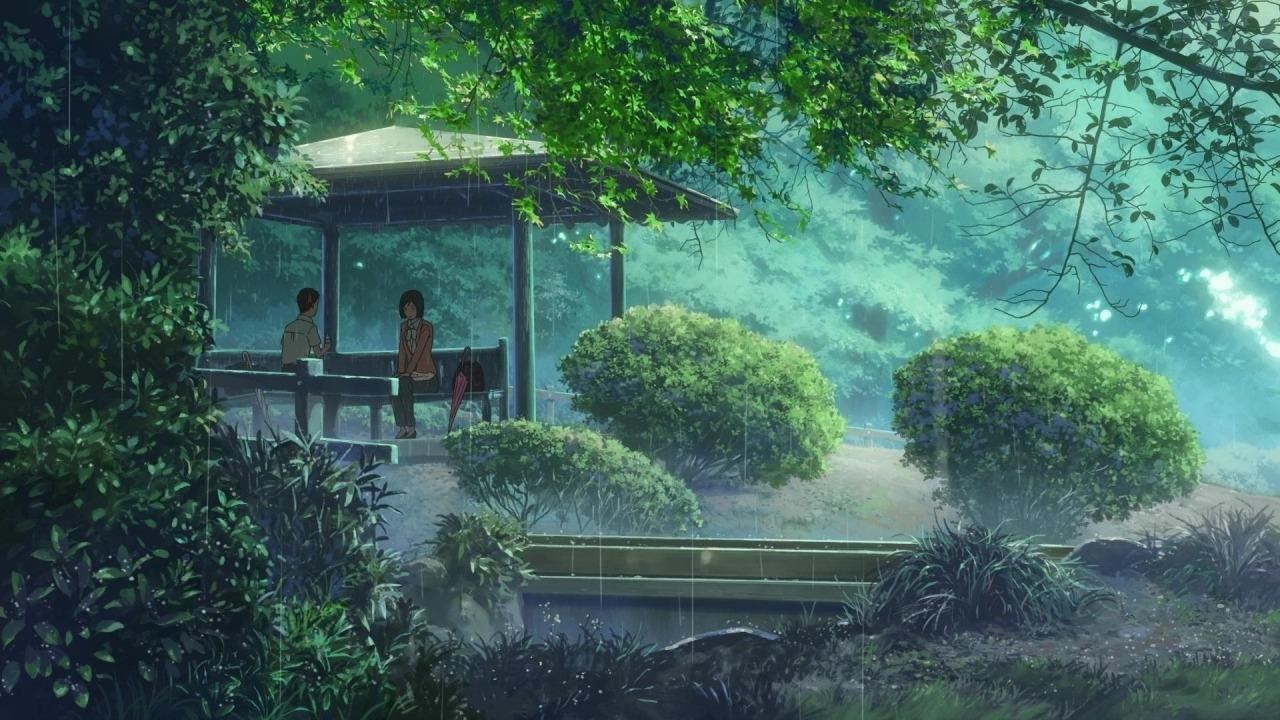 If Violet Evergarden was ridiculously good-looking for a TV series, then The Garden of Words looks absurdly stunning even for a movie. Every frame is just incredibly gorgeous, especially when there’s rain involved.

The story, about an aspiring shoemaker who meets with a woman only on rainy days, suffers a bit from the short length and occasionally overbearing music, but it’s still solid. 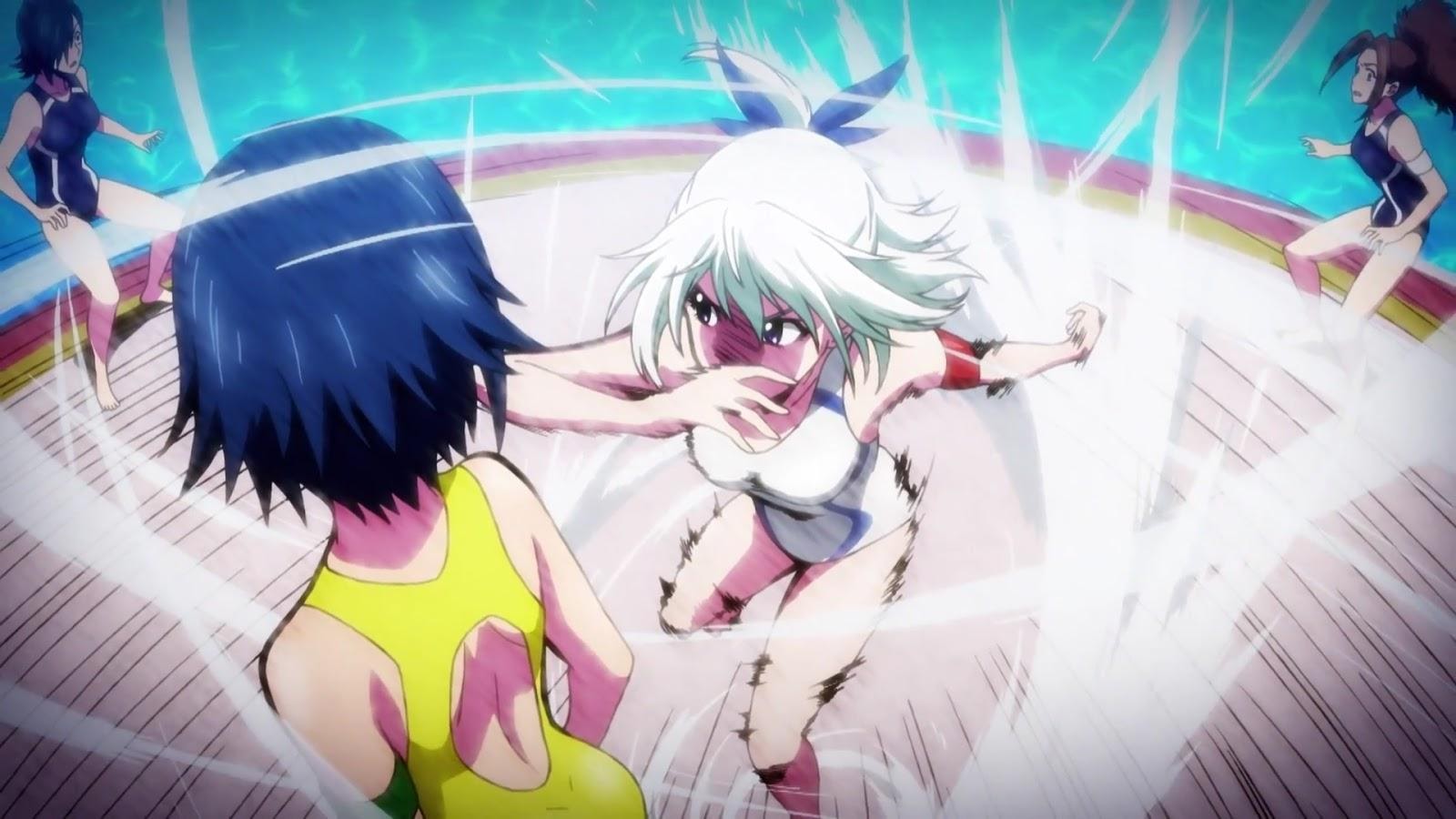 In the fictional sport of keijo, contestants try to knock their opponents off floating platforms into the water, using only their breasts and butts.

Itâ€™s silly and lowbrow, and not everyone will like the fanservice. Yet at the same time, the show is essentially a shounen anime where our likeable characters earnestly train and compete against rival schools.

Itâ€™s just that they have abilities like the “Vacuum Butt Cannon”. Itâ€™s undeniably absurd, but Keijo!!!!!!!! makes its sport side compelling too.

Feature
Legends Of Runeterra Guide: Best Decks To Start With

Legends Of Runeterra is a free-to-play digital collectible card game developed by Riot Games. It is a spinoff based on the lore and characters in Riot...

The pretty-famous music rhythm all-girl band game Bang Dream! Girls Band Party will be getting a Nintendo Switch port. According to publisher Bushi...

The play-off round of Season 1 of Overwatch Contenders for both North America and Europe happens this weekend as eight teams (four NA, four EU) battle...