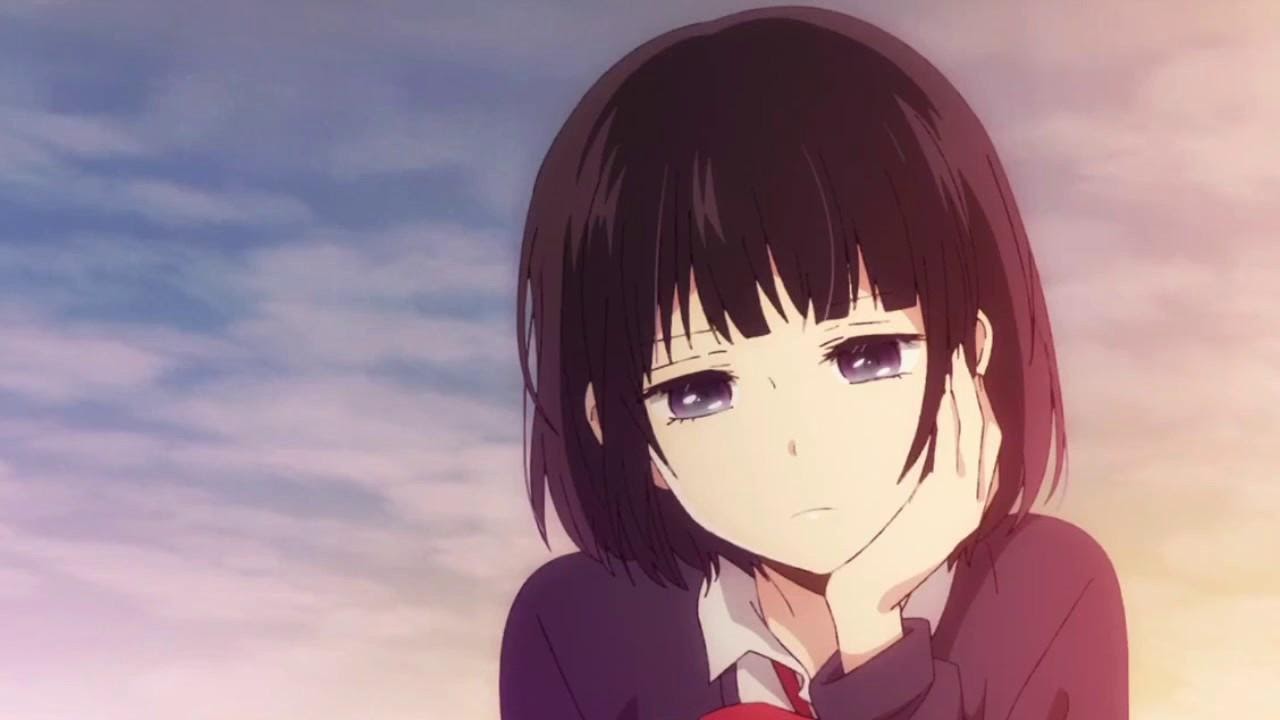 Hanabi Yasuraoka and Mugi Awaya seem like a perfect couple, but they’re just using each other as “replacements” until they end up with their respective crushes. Scumâ€™s Wish isn’t a character study tour de force, but itâ€™s a captivating, morally grey story about people driven by loneliness and a desperate need for intimacy.

Itâ€™s not a bad adaptation either, using manga-like panels to create a unique presentation, as well as boasting a suitably melancholic and surprisingly beautiful soundtrack. 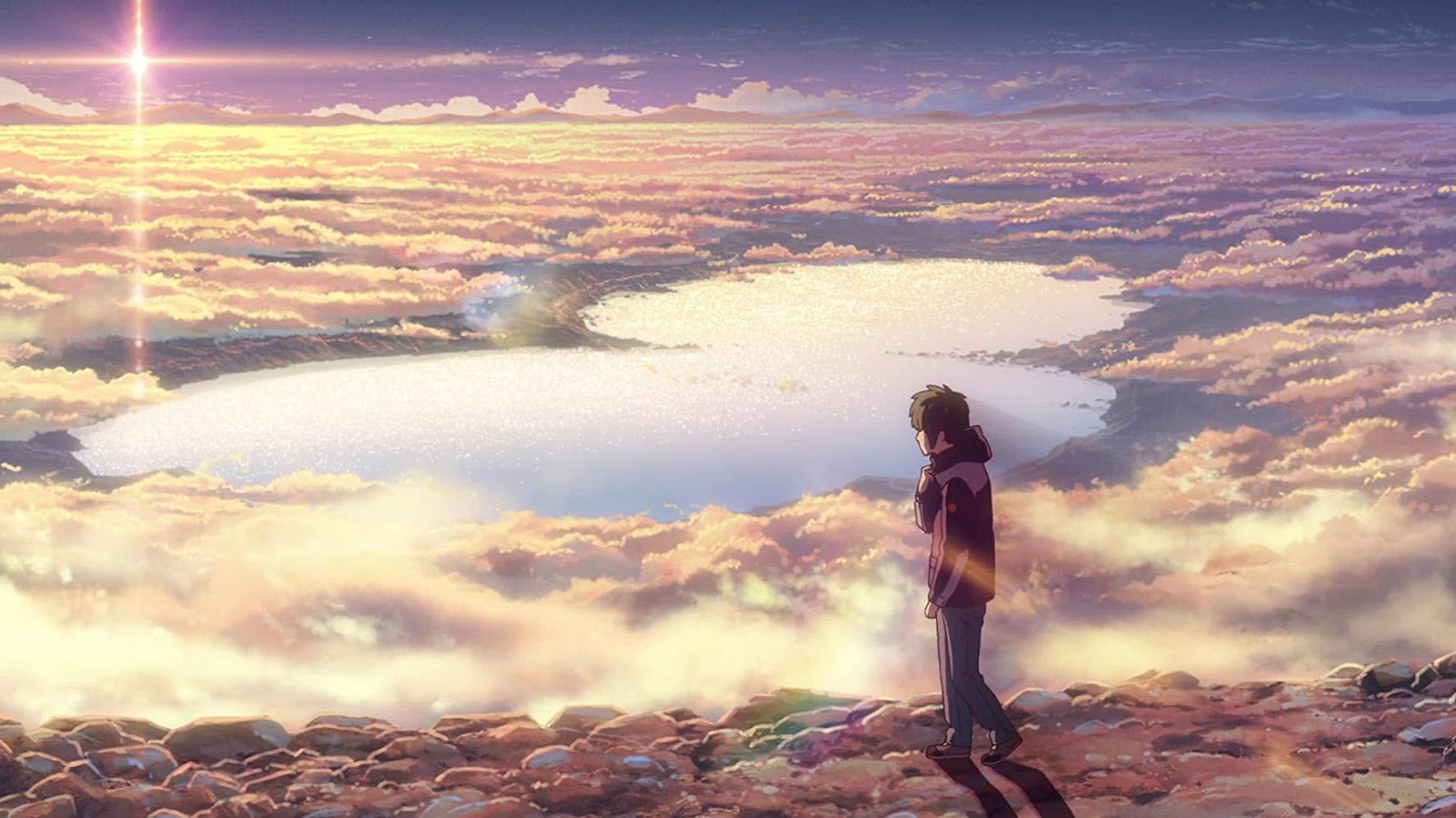 I prefer A Silent Voice, but Iâ€™ll also remember how Your Name did the near-impossible and reduced me to an emotional wreck several times throughout its runtime. Initially, I bemoaned how the body-swapping love story seemed more mainstream and uninteresting than previous Shinkai works.

Now, I have to admit that its combination of likeable protagonists, insanely emotional scenes, and instantly memorable RADWIMPS songs resulted in something special. 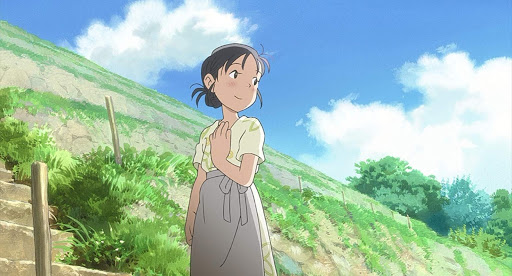 When In This Corner of the World begins in 1930s Hiroshima, it is a deceptively idyllic coming-of-age story with an oddly rapid pace. Soon, the 1940s arrive, and newly-married Suzu Hojo moves to nearby Kure.

Wartime life is depicted in detail, but the days still feel fairly peaceful and uneventful. Then, a terrifying air raid signals that the war has come to Japanâ€™s shores, and Suzuâ€™s life is forever changed in this powerful and unforgettable film. This film does a great job at balancing melancholy with tragedy set in such a tumultuous era of Japan.Â 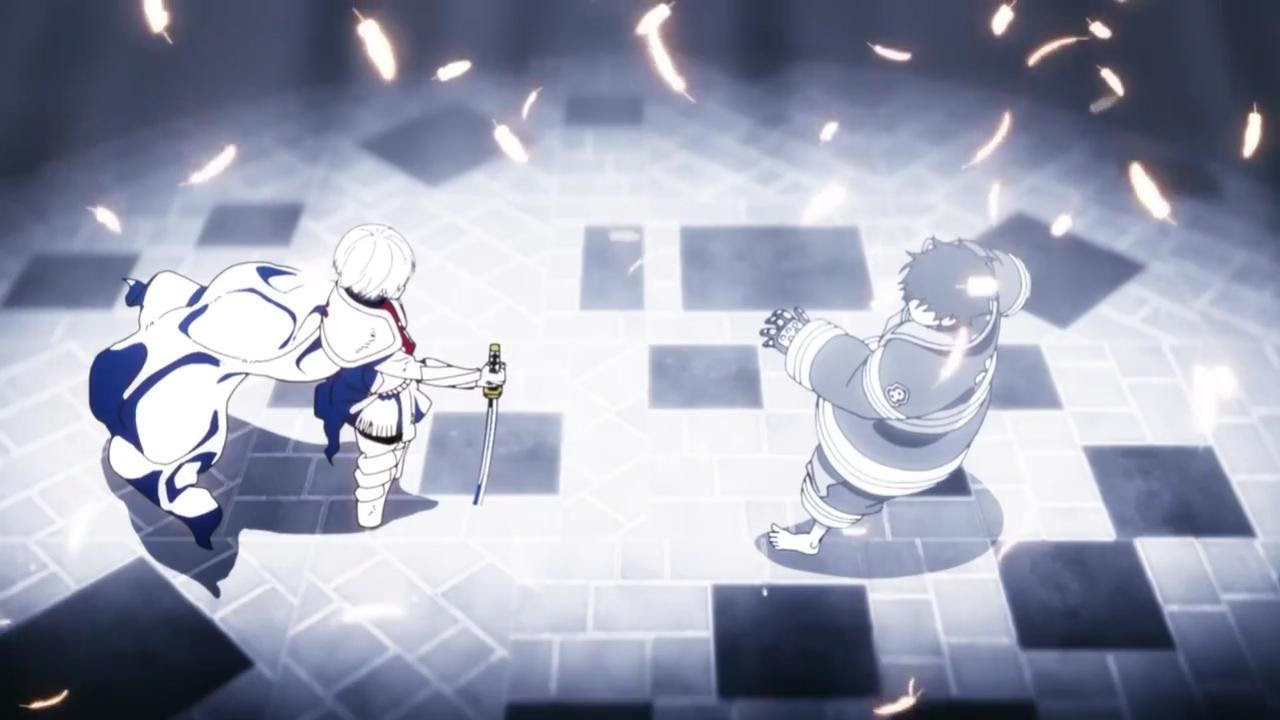 While Fire Force‘s plot took a while to find its footing, its layouts proved to be a consistent strength, with some inspired and aesthetic-looking shots being utterly captivating. The production staff pull no punches with the animation either, as fights are hard-hitting and explosive affairs that sound just as powerful.

Itâ€™s also got a charming and occasionally silly cast, although one character’s fan-servicey nature quickly gets tiring. 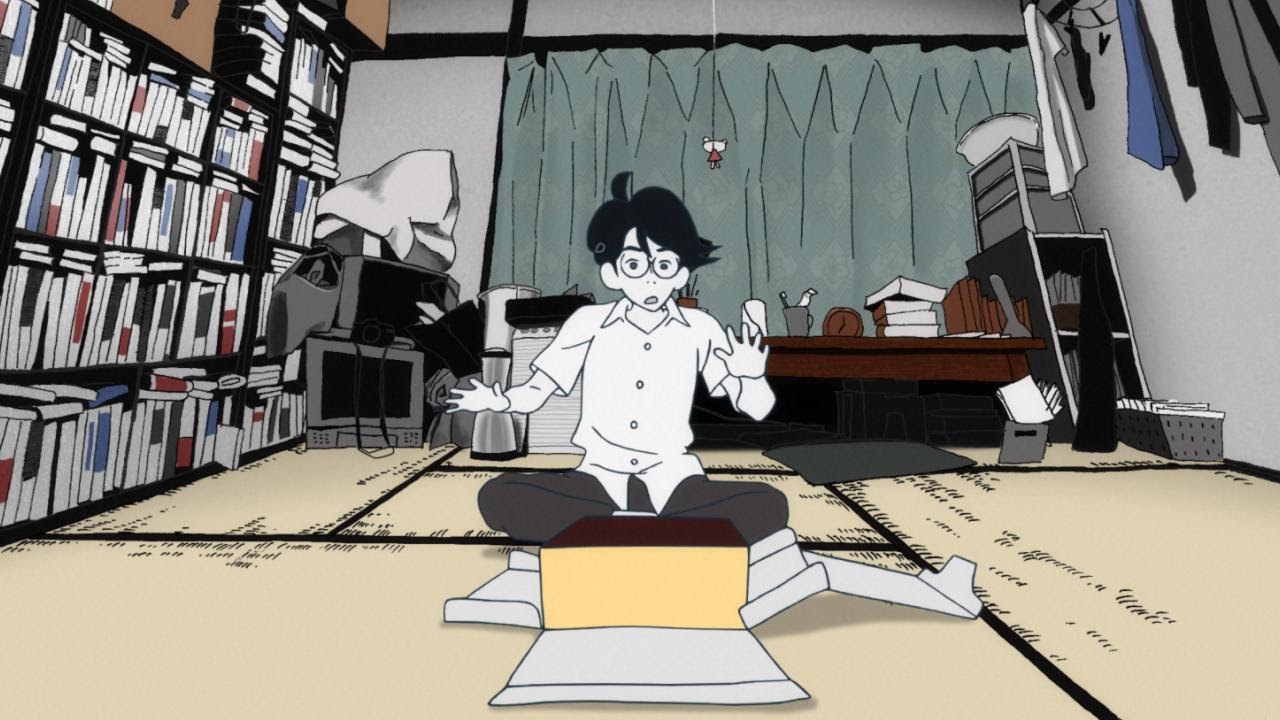 “Opportunity is always dangling in front of you,” advises a fortune teller to The Tatami Galaxyâ€™s unnamed protagonist in almost every episode. But while this line is drilled into our heads repeatedly, the protagonist only hears it once, for the episodes are what-if scenarios set in alternate universes.

The Tatami Galaxy is an entertaining bildungsroman thanks to its surreal nature and insanely fast monologues. Through the repetitive failures of its protagonist, it also provides useful life lessons and food for thought.

Is Indonesia's gaming dev scene on the rise? Kakuchopurei talks to Toge Productions' Kris Antoni about the resurgence of Indonesian-made games as of l...