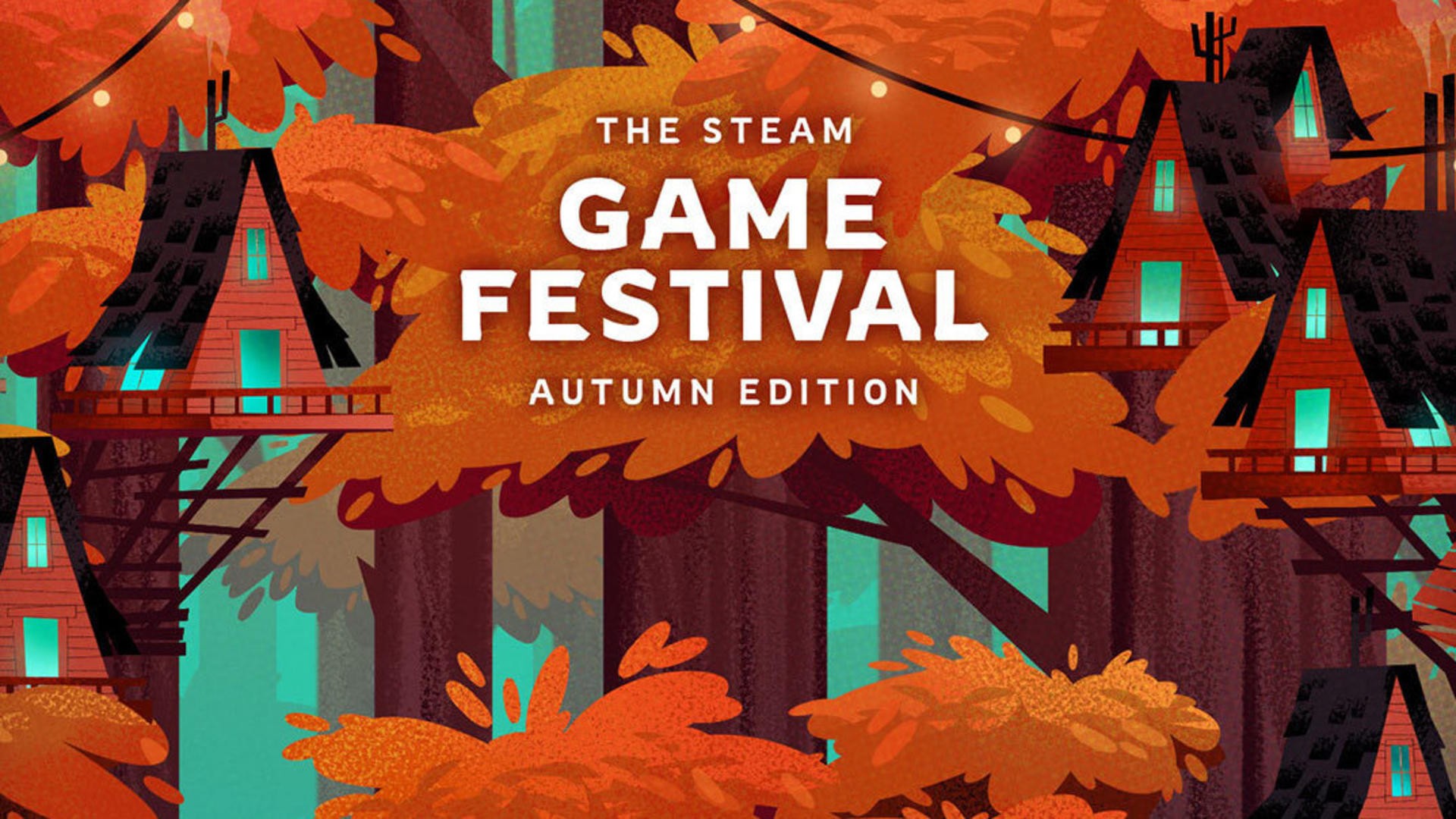 Valve’s Steam Game Festival returns with an Autumn edition, which runs from now until 13 October 2020 at 1am GMT+8. Players will have the opportunity to try out hundreds of game demos from indie developers all over the world.

Check out some of our picks from the massive lineup below:

Raji: An Ancient Epic is an action-adventure game set in ancient India. A young girl named Raji has been chosen by the gods to stand against the demonic invasion of the human realm. Her destiny? To rescue her younger brother and face the demon lord Mahabalasura.

This game is from Indian developer Nodding Head Games, who has incorporated the Pahari art style and hand-painted textures into the visuals of the game (even wayang kulit). That’s not even mentioning the fast-paced combat and a mythology that infuses Hindu and Balinese sources.

Head on over here to check out the free demo now. It’s slated to release on 15 October 2020.

Developed by Chinese developers SOFTSTAR and DOMO Studio, Xuan-Yuan Sword VII is an ARPG rooted in Chinese history and mythology. Players take on the role of Taishi Zhao, a calm and reliable swordsman who was accidentally involved in a tragic fate. To protect his beloved family, he starts a journey in this chaotic realm to find the truth.

Head on over here to check out the free demo now. It’s slated to release on 29th October.

Developed by Pillow Castle, Superliminal is a first-person puzzle game based on forced perspective and optical illusions. Puzzles in this game give you a sense of the unexpected. Players need to change their perspective and think outside the box to wake up from the dream.

Head on over here to check out the free demo now. It’s slated to release on 5 November 2020.

Head on over here to check out the free demo now. It’s slated to release sometime in early 2021.

Developed by Nicholas Meyssonnier, Pumpkin Jack is a spooky 3D platformer in which players embody Jack, the Mythical Pumpkin Lord. It features a colourful vibrant setting, puzzles and platform, as well as fun combat. It’s a perfect game for the Halloween season.

Head on over here to check out the free demo now. It’s slated to release on 23 October 2020.

Want to play a cyberpunk ninja-themed Mirror’s Edge first-person platformer? Then you’ll want to play Ghostrunner, coming out in 2 week’s time. The game’s at a 20% discount, so check it out if you like speedrunning. Or if you just need a sci-fi fast-paced pick-me-up.