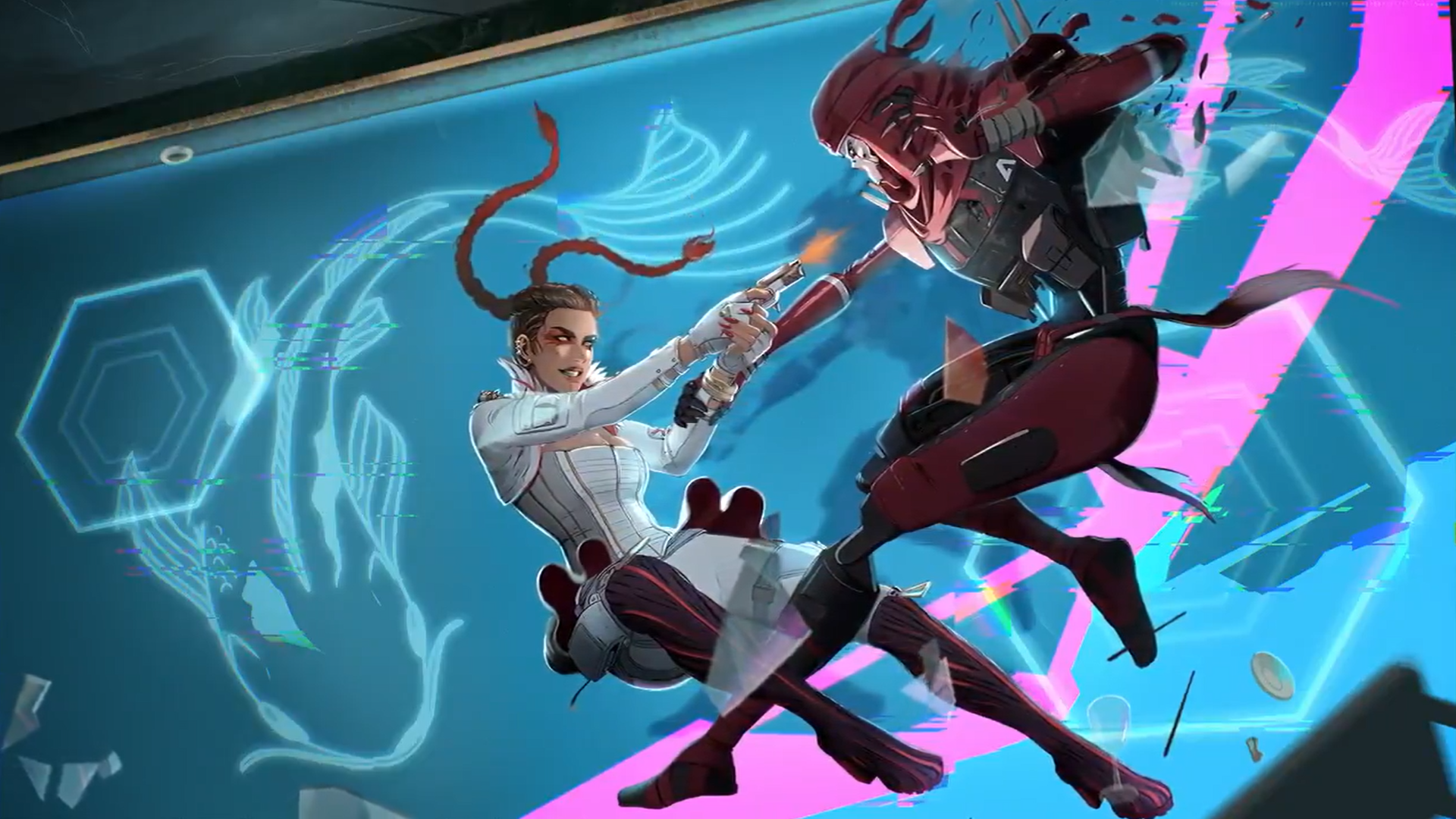 Loba originally joined Apex Legends back in May 2020 as a new playable Legend. Months later, Respawn Entertainment has unveiled a new video that continues her story and expands her lore even more.

The new video is in the form of an audio play featuring art from a member of the Apex Legends fan community named Fragment. The developer has begun to collaborate with fan artists in 2020 for more canonical story content like these.

It reveals that Loba had Revenantâ€™s source code in her hands. With it, she could potentially kill him for good. However, she decided not to kill him but sent it to the distant planet of Gridiron instead.

They then proceed to fight but Loba ultimately ends up winning anyway. You can check out the clip in the tweet below:

Last month, Apex Legends rose to the top of the Steam charts after launching for only a week on the platform.