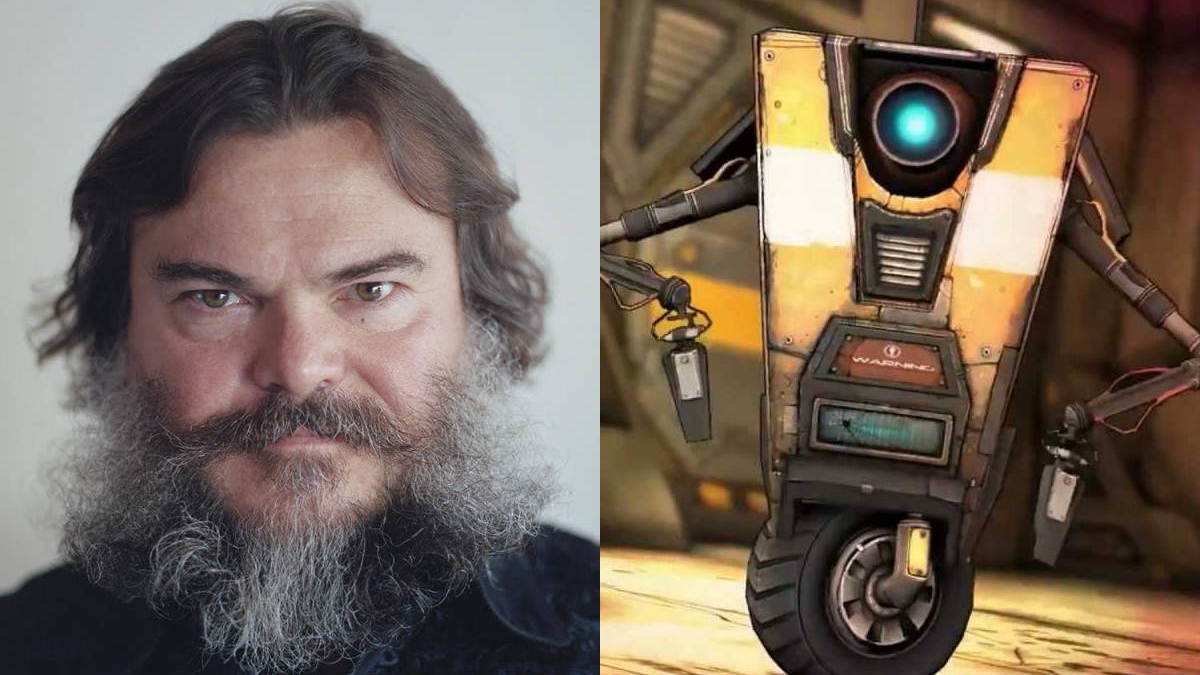 Just days after the last cast reveal, the Borderlands movie announces another and it’s a big one this time.

Variety reports that Jack Black is joining the cast of the Borderlands movie in the role ofÂ Claptrap, a persistently sarcastic robot that isnâ€™t all that invested in the survival of his teammates. The news was later confirmed by the official Twitter account for BorderlandsÂ franchise developer Gearbox.

Lets get this party started!
The Borderlands Movie has casted @jackblack to play the most okay-est robot in the universe, CL4P-TR4P!https://t.co/OebiXKtJnd

â€œI am so excited to reunite with Jack, this time in the recording booth.

Claptrap is the funniest character in the game, and Jack is perfect to bring him to the big screen.â€

Jack Black is a fan-favourite comedic actor best known for starring in many comedies over the years, including School Of Rock, Nacho Libre and Tenacious D in The Pick of Destiny. He joins Cate Blanchett, Kevin Hart and Jamie Lee Curtis in the Borderlands movie, who will play Lilith, Roland, and Patricia Tanner, respectively.

Directed by Eli Roth, theÂ BorderlandsÂ movie doesnâ€™t have a release date yet but is slated to begin production soon inÂ Hungary.