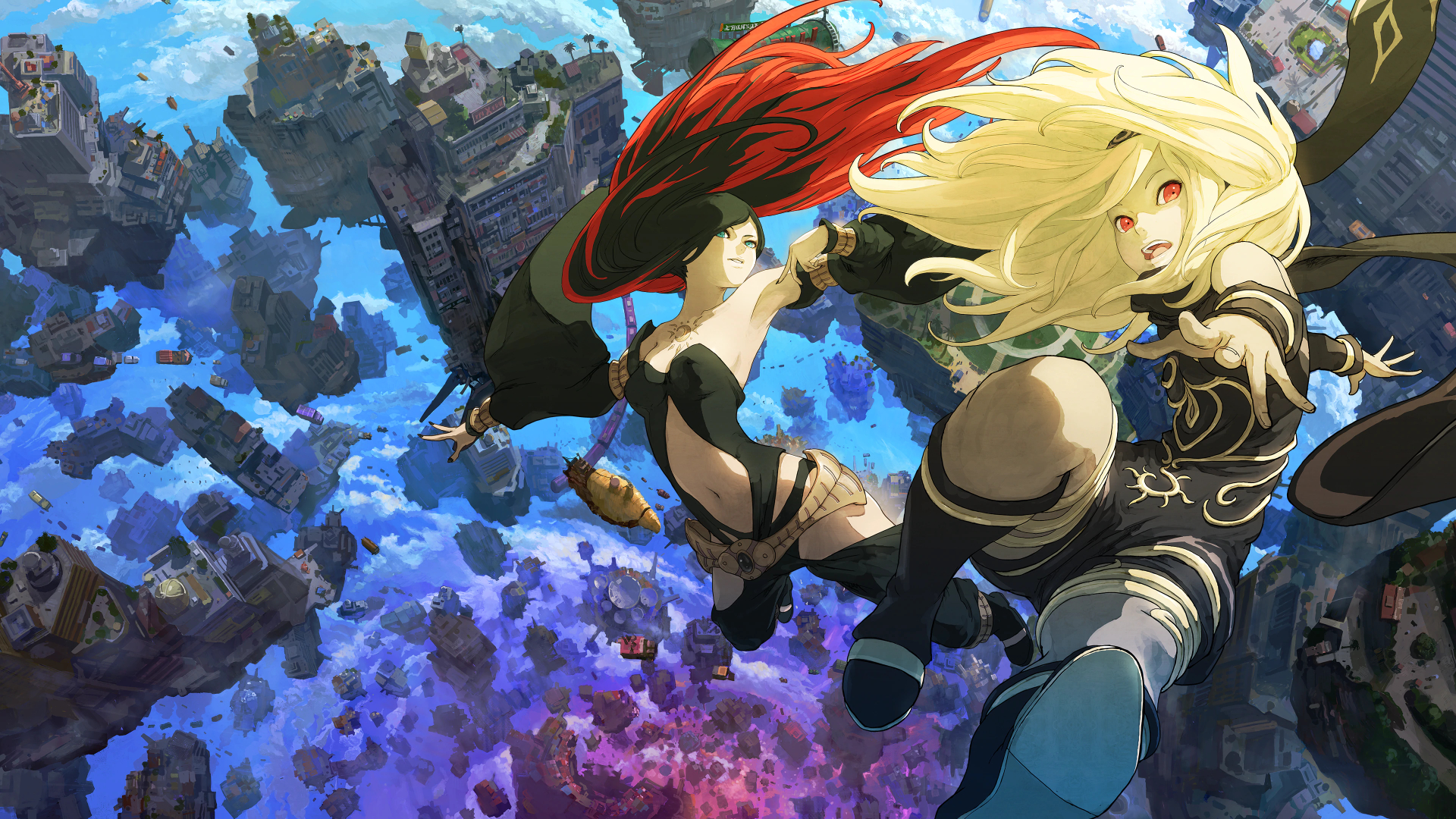 Two more veteran developers from Sony Interactive Entertainment (SIE) Japan have announced their departure. It’s just in time too; only one day before the company officially starts its restructuring process and shifting focus to Astro’s Playroom developer Team ADOBI.

The other veteran developer leaving SIE Japan is Kentaro Motomura, and he’s worked on several famous titles such as Bloodborne, Wild Arms, Dark Cloud, andÂ Everybody’s Golf. He announced his departure via Twitter as well.

They are only two of many developers that have since parted ways with SIE Japan. Back in February 2021, another BloodborneÂ producer named Maasaki Yamagiwa announced that he would be leaving SIE Japan at the end of that month. Previously,Â Silent HillÂ creator Keiichiro Toyama also left SIE JapanÂ to createÂ his own studio, and heâ€™s already working on a new horror game.

Frozen 2 Breaks Record For Biggest Animated Opening Of All Time