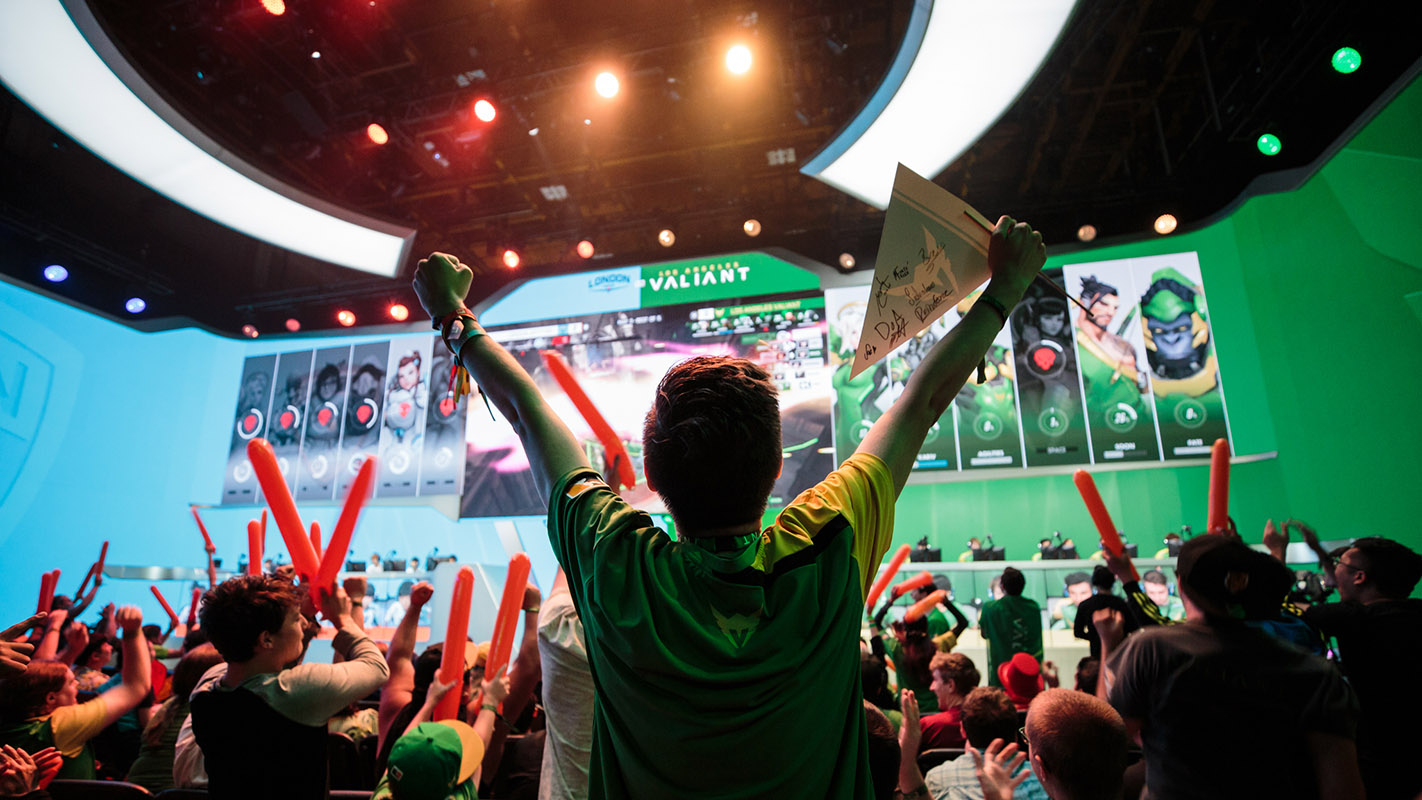 If you want to watch Overwatch League in a live and offline setting, you can. The problem? You need to be in China to do just that.

The Overwatch League has announced live match events called Homestands, which are returning during the 2021 season. Again, only in China.

“Due to improved health and safety conditions in China, we are excited to announce the planned return of live events to three cities during the 2021 season.”

The majority of the Overwatch League this year will take place online. Chinese teams in the league will be hosting three seasons of the tournament matches in the following offline events, dates included:

China-based teams who are scheduled against Korea-based teams will play on stage in a live setting while their opponents connect remotely. The China teams involved in these live offline events are:

Details on the offline events and ticket-purchasing options will be announced by the host teams later in 2021. As for plane tickets and travel restrictions in 2021? Well, you’re going to need to check with your respective countries for that, I’m afraid.