The last Nintendo live stream took placeÂ in December 2020, but now weâ€™ve finally received a new one. The presentation showcased a lot of exciting new indie games for Nintendo Switch owners to look forward to.

You can check out our compilation footage of all the best games from the presentation in the video below:

If you want more details and information on each of the game revealed in the live stream, check out my full recap and roundup of the Nintendo Indie World Showcase April 2021 below: Publisher MWM Interactive and developer Night School Studio have announcedÂ Oxenfree II: Lost SignalsÂ for Switch and PC (Steam). It will launch in 2021.

Five years after the events ofÂ Oxenfree, Riley returns to her hometown of Camena to investigate mysterious radio signals. What she finds is more than she bargained for. 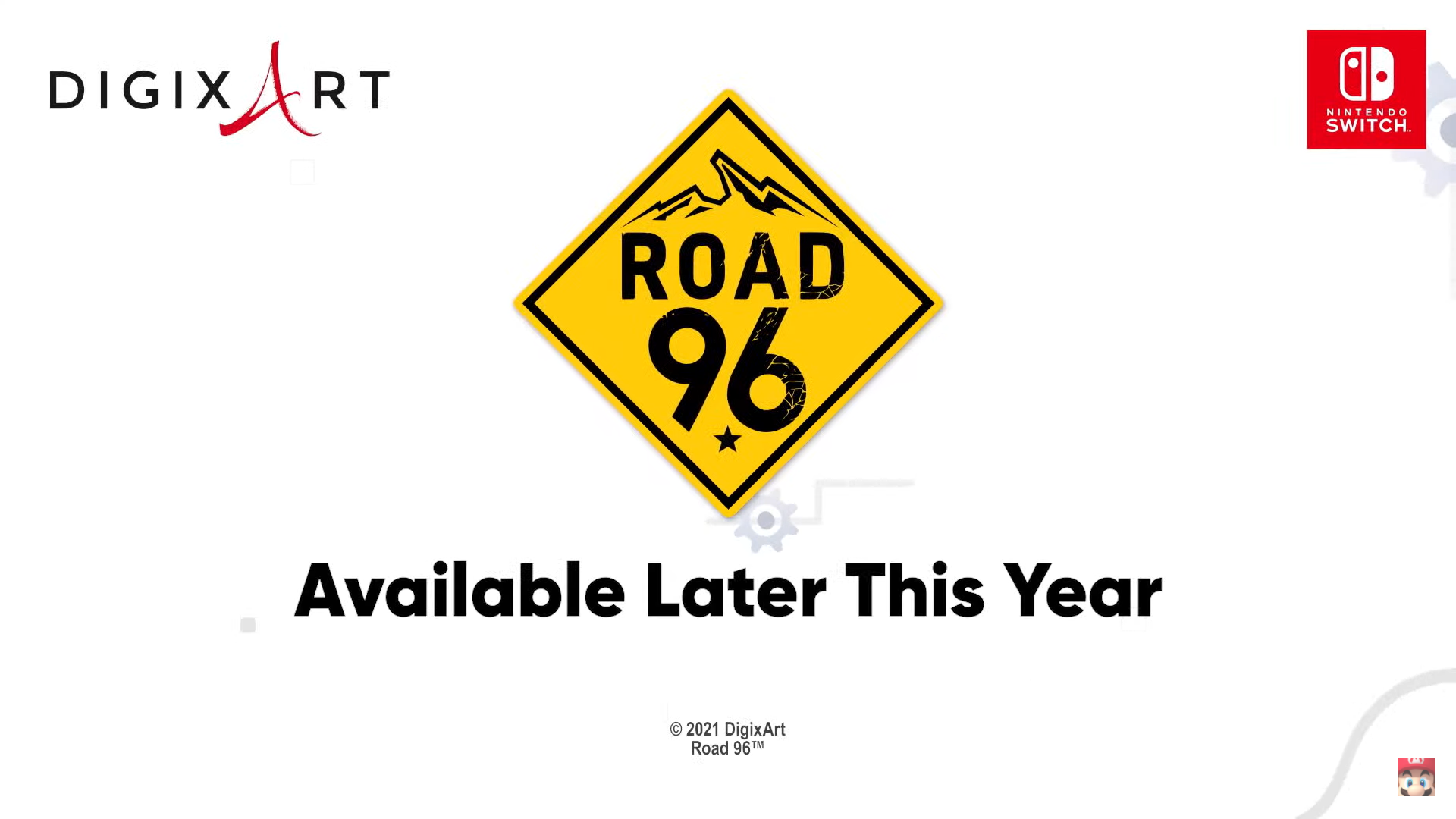 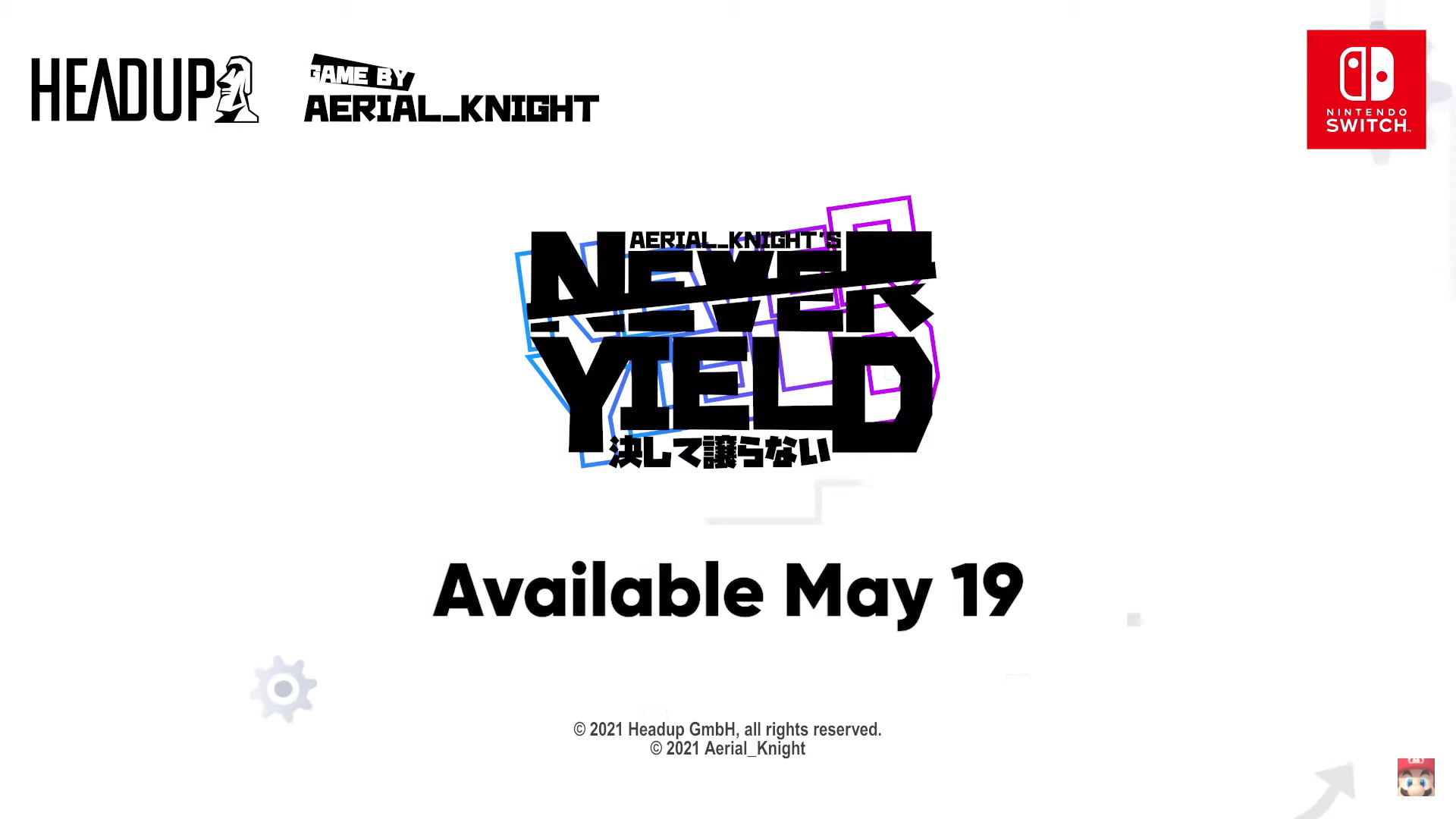 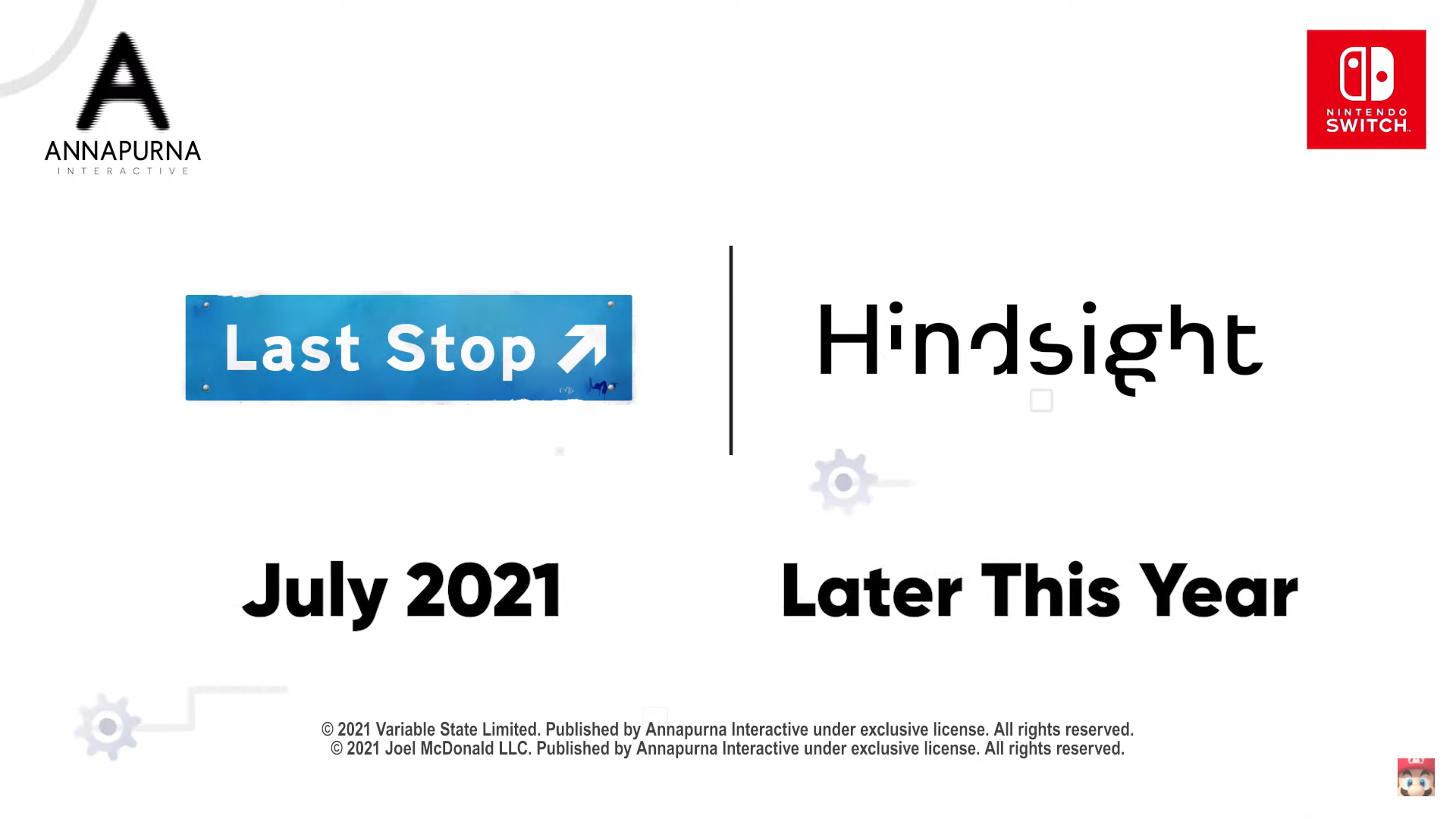 Publisher Annapurna Interactive and developer Joel McDonald have announced the narrative exploration game Hindsight for the Nintendo Switch and PC (Steam). It will launch later this year in 2021. The bold new entry in theÂ OlliOlli series is here. In OlliOlli World, tear up the streets of Radland and search for the mystical skate gods in this slick action platformer.

With super-tight controls and level design that flows with your combos, youâ€™ll have a blast mastering tricks, meeting colourful characters and discovering the hidden secrets of this vivid and vibrant world. 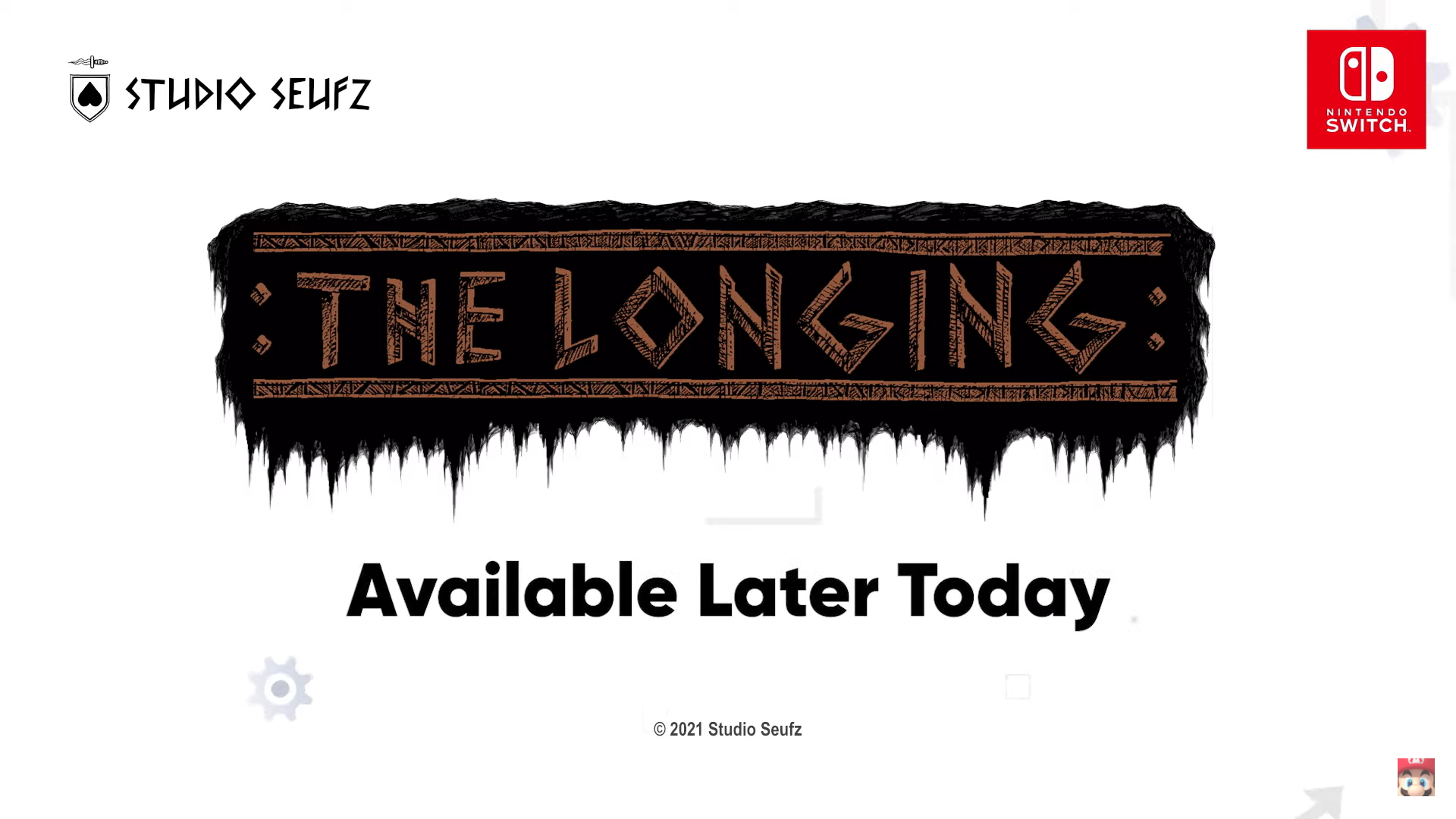 With a beautiful hand-drawn art style and an intriguing story, as the main character Shade, you must wait 400 days for your king to awaken. While waiting, you can explore dark caves, complete time-based puzzles and collect items. Start your countdown clock now, as The Longing launches for Nintendo Switch later today.

There Is No Game: Wrong Dimension There is No Game: Wrong DimensionÂ is a point-and-click comedy adventure filled with riddles and puzzles. If youâ€™re looking for something different and experimental thatâ€™s full of surprises, look no further. It launches for Nintendo Switch later today. 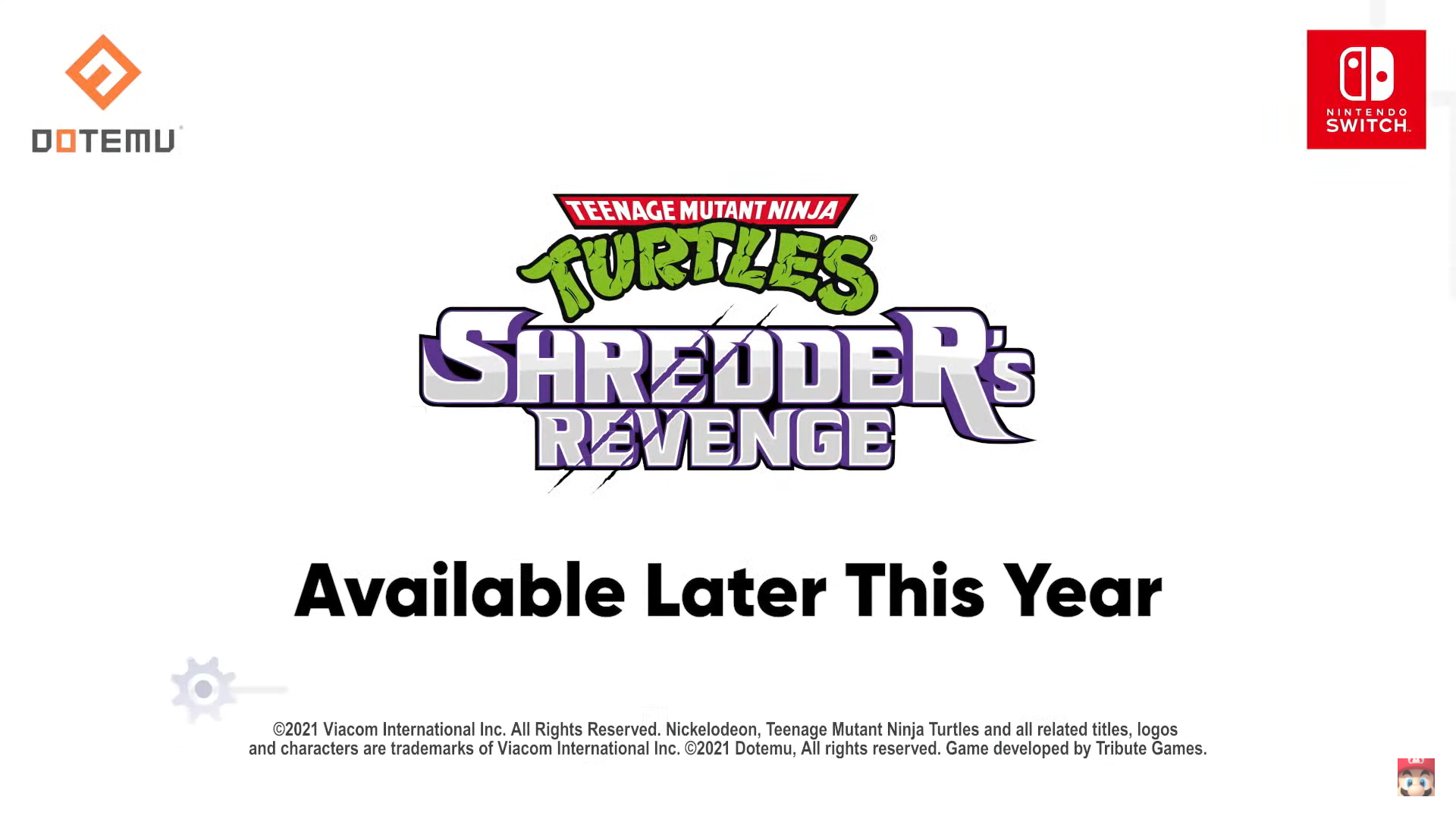 Publisher Dotemu and developer Tribute Games have released a new gameplay trailer for pixel art side-scrolling beat â€™em up Teenage Mutant Ninja Turtles: Shredderâ€™s Revenge.Â The trailer shows off each of the Turtles in action as well as an OST sample courtesy of one Tee Lopes (Sonic Mania, the upcoming Streets of Rage 4 DLC).

It’s coming to the Nintendo Switch and PC (Steam) later in 2021. 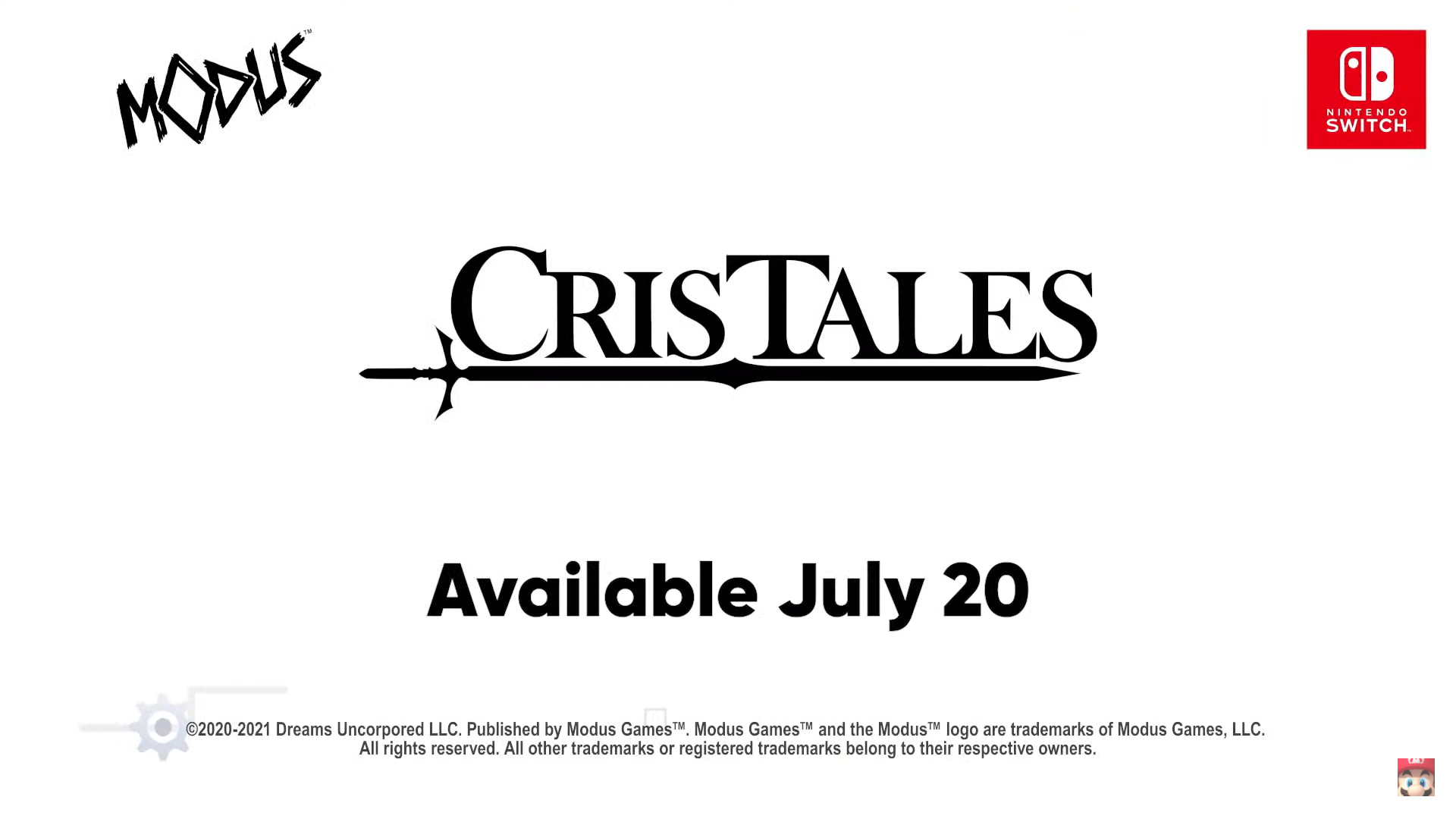 Drawing inspiration from classic and modern JRPGs,Â Cris Tales incorporates time-travelling into its storyline and combat with a variety of surprise effects, like making enemies younger and thus easier to defeat. While exploring this handcrafted, dark fairy-tale world, youâ€™ll recruit a diverse cast of allies and discover new realms. GetsuFumaDen: Undying Moon launches for Nintendo Switch in 2022, but it will arrive on PC via Steam Early Access in 14 May 2021. 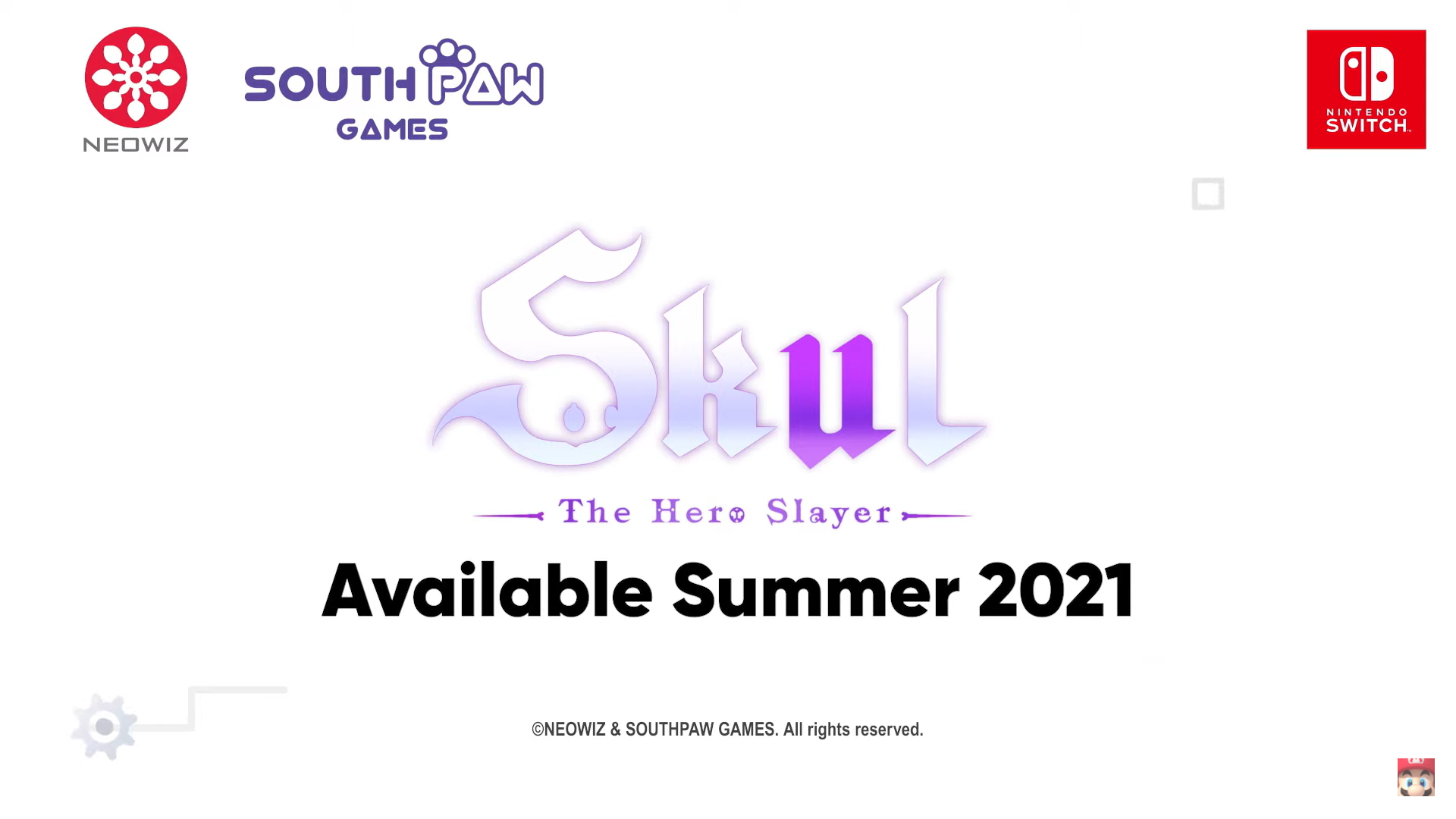 Take on an entire army to rescue your king in this 2D fast-action roguelike. And the best part? To progress in the game, youâ€™ll need to swap abilities, which is done by swapping â€¦ heads! With 90 playable character variations, each with their own special abilities, you might think youâ€™re out of your skull in real life!

Skul: The Hero Slayer launches for Nintendo Switch in summer 2021. It’s already available on PC via Steam since January 2021.

Will you master the art of rally? Drive iconic cars inspired by the golden era of rally racing on challenging stages through stylized environments set around the world.

art of rally launches for Nintendo Switch in summer 2021. It’s already available on PC via Steam since 2020.

KeyWeÂ is a cute, cooperative postal puzzler starring two small kiwi birds working in a whimsical post office. They must jump, flap and butt-slam across an interactive landscape of levers, bells and buttons to get those messages delivered on time!

Adapted from the childrenâ€™s book series,Â Labyrinth City: Pierre the Maze DetectiveÂ takes you across incredibly detailed mazes to retrieve a powerful artifact. On your quest, you will interact with more than 500 items or characters, find over 100 hidden objects and wander about in beautiful locations.

Call your Weaver and soar across a stunning woven landscape. Set out on a journey to explore ancient dungeons, solve puzzles, wrap up your foes and unravel the great mysteries of a long-forgotten past.

Weaving Tides, a charming single-player adventure set in a world of magic and textile, launches for Nintendo Switch and PC in May 2021.

The House Of The Dead Remake

Publisher Forever Entertainment and developer Megapixel Studio have released the debut trailer and screenshots forÂ The House of the Dead: Remake. It’s coming to the Nintendo Switch later in 2021.

Ender Lilies Quietus Of The Knights

In this dark fantasy 2D action RPG, encounter horrific enemies against whom a moment of inattention could be fatal. Overcome these hardships and seek the truth with the help of fallen knights.

In this 3D adventure game, take on the role of a young wildlife photographer who traverses Maravilla Islandâ€™s magical ecosystems to discover extraordinary creatures, learn their behaviours and, most importantly, photograph their majesty.

Gomez is a 2D creature living in a 2D world. Or is he? When the existence of a mysterious third dimension is revealed to him, Gomez is sent out on a journey that will take him to the very end of time and space. Use your ability to navigate 3D structures from four distinct classic 2D perspectives.

A lot of major games are coming out in the remainder of 2020, including some of the biggest titles of the year. Based on a survey of more than six th...

Drake played Fortnite with @ninja earlier today and the games scene went nuts as the stream broke viewing records having raked in over 600k concurrent...