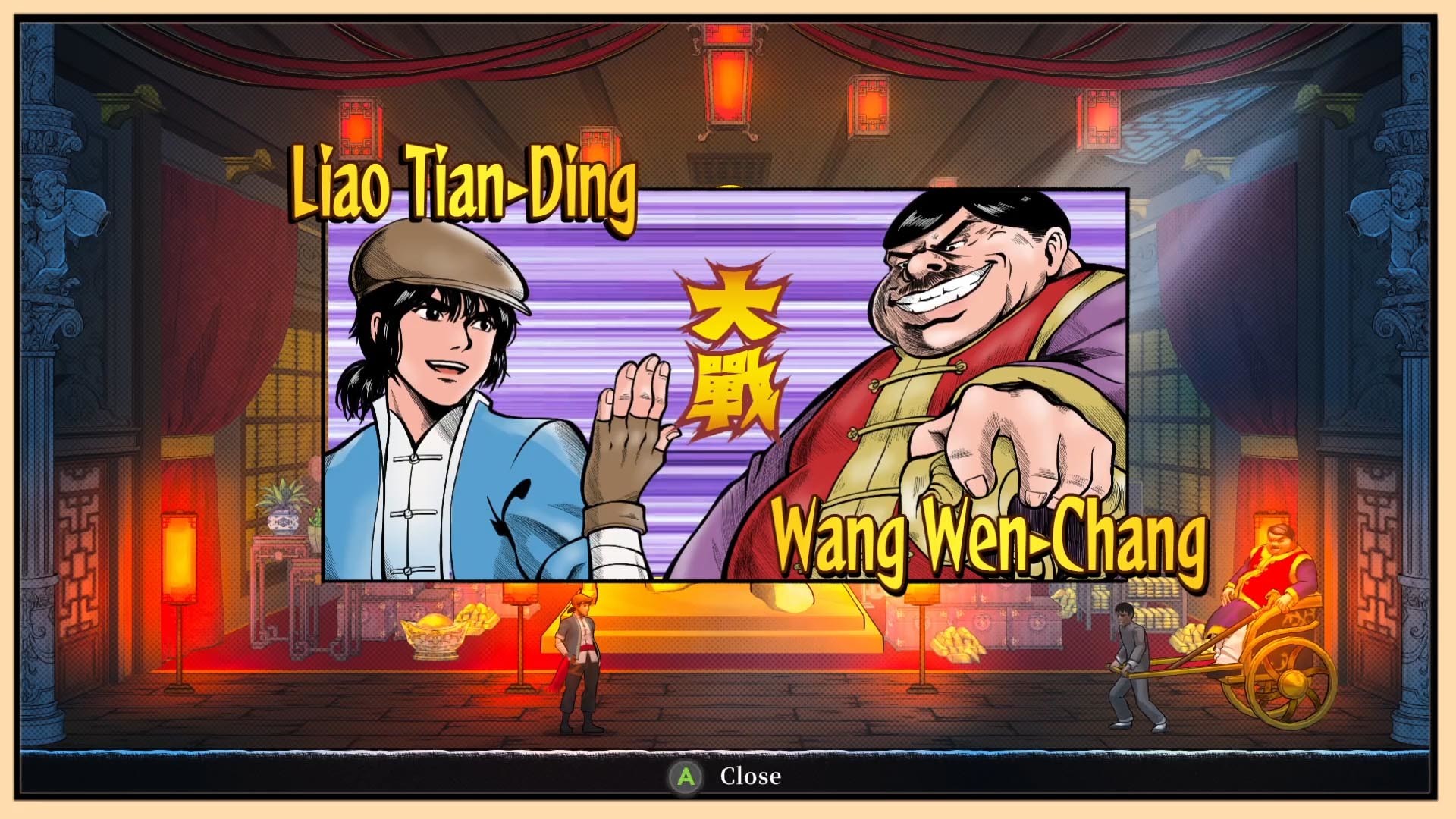 Which is why it’s great to see a game like The Legend of Tianding taking place in this not-quite-spoken-of time in history, albeit in a 2D action platformer context. Publisher Neo Doctrine and developer CGCG just announced the game via Steam and via this awesome-looking trailer which features slick comic book 80s manga art and over-the-top 2D action.

Play as the hero Liao Tianding, a vigilante of Taipei city who fights for the poor and for justice, defeating colonial Japanese authorities and other goons with kung fu fighting, a sh**-ton of combos and cancels, and rocket launchers. Yes, you can use guns dropped by the army in case you’re feeling outgunned.

Apart from the 2D action platforming shenanigans in full display, you can also play the Taiwanese board game Four Color Cards in minigame form. The Legend of Tianding will be out October 2021 for PC, and I for one cannot wait to kick colonial butt in this title!

Legendary Ex-Disney Animator's New Movie Looks Out Of This World