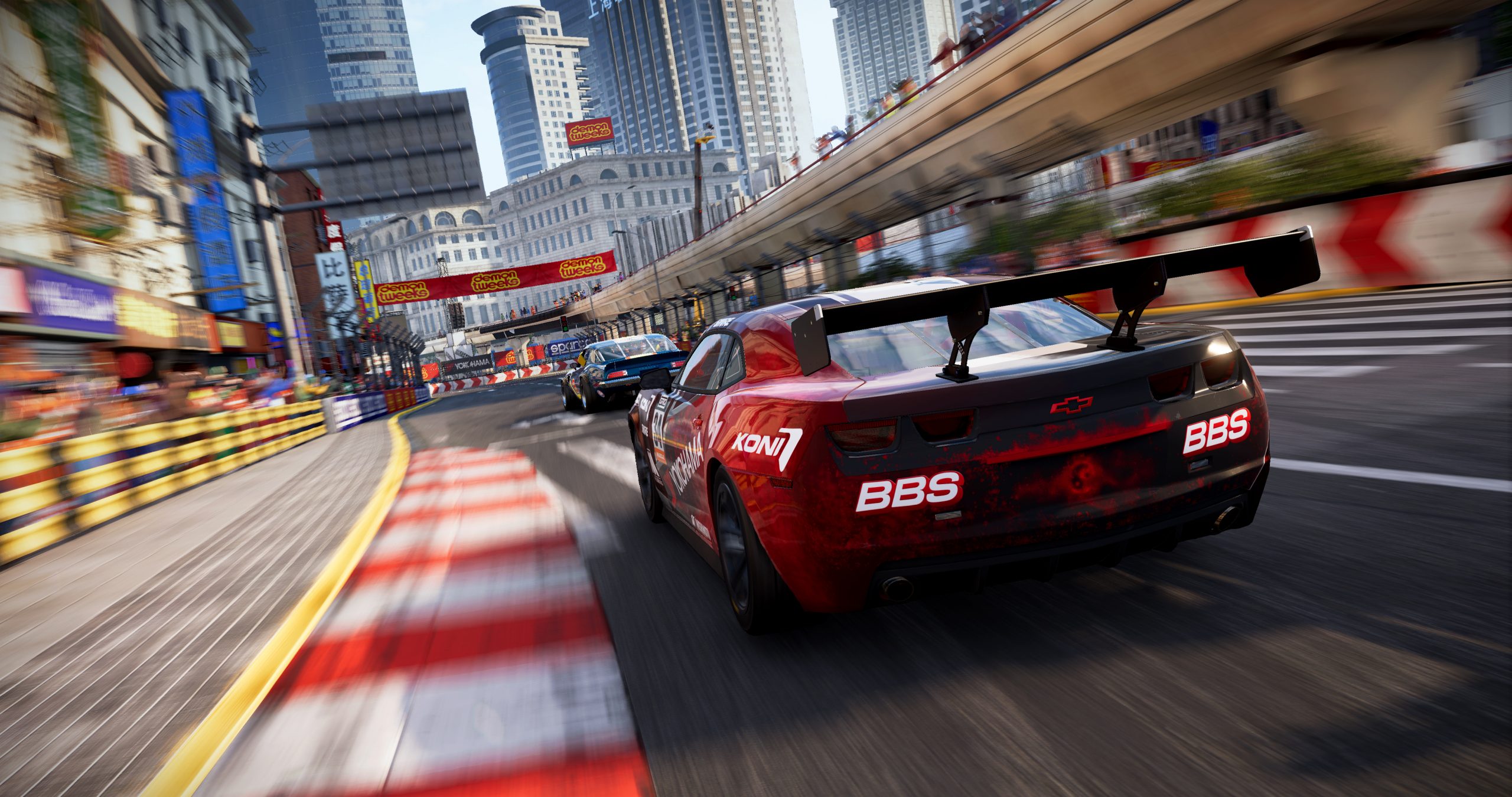 Codemasters‘ Community Manager Chris Groves announced that GRID will be released on 11 October 2019. The racing game was initially set to release on 13 September 2019.

Those who pre-ordered the Ultimate Edition will still be able to play the game 3 days earlier on 8 October 2019. The game will remain as one of Google Stadia‘s launch titles which will be launched in November this year.

In the blog post, Groves stated that “the change has been made to give added exposure to a game we’re hugely excited about,” or in simpler terms, to build more hype.

GRID is a reboot of the popular racing game franchise and will be playable on PS4, Xbox One, and PC.