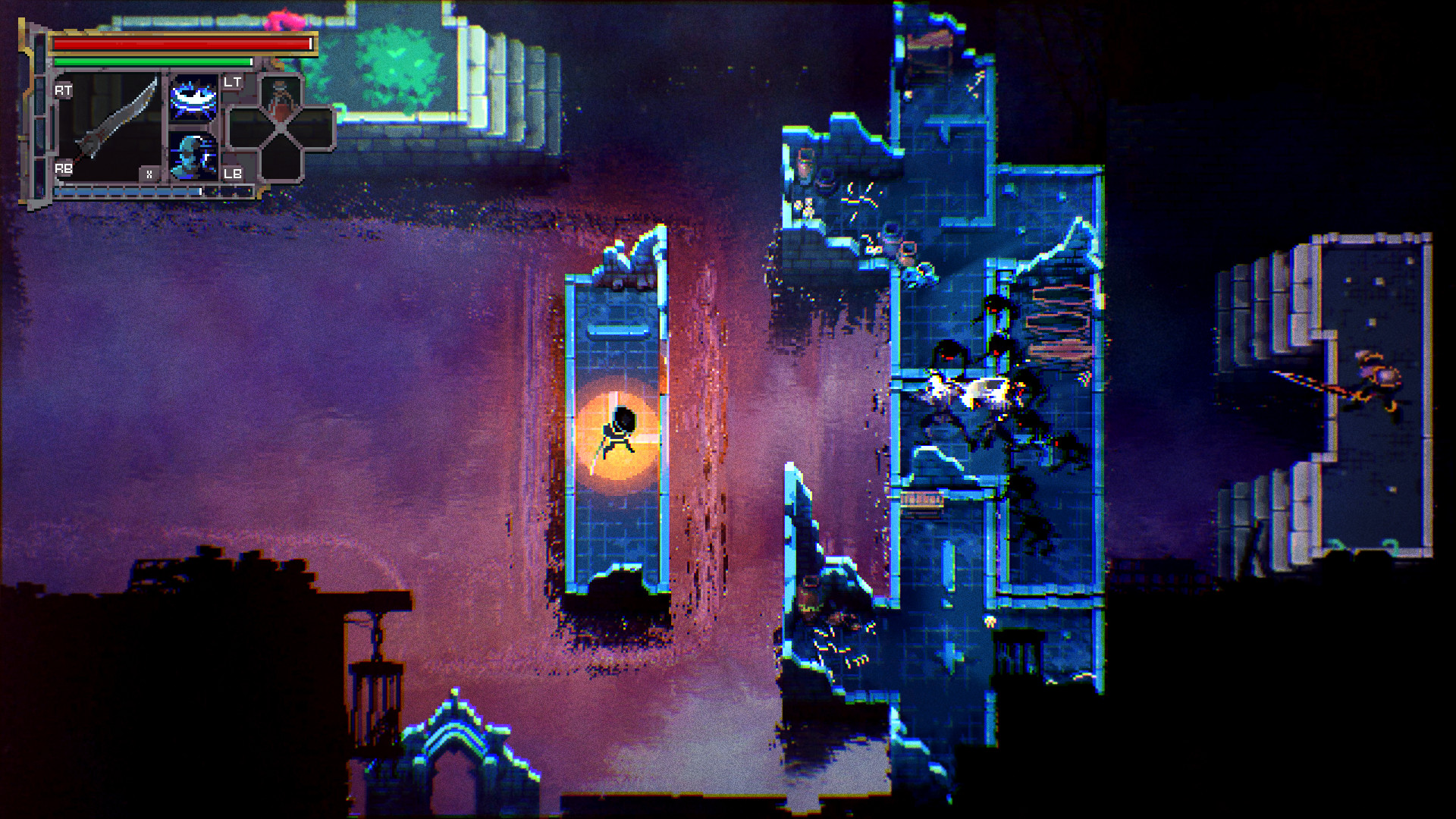 What kind of mechanics can spice up a top-down action RPG similar to Diablo? If you said “puzzle mechanics”, you’re on the right track with Loot River.

Made by Straka Studios, Loot River is a roguelike dungeon crawler that combines the action RPG bits of that Blizzard title with dungeon shifting mechanics. See, the levels in Loot River feature block-based tiles you can shift around and ride on. You can rearrange them to access new areas, or run away from enemy hordes, or even smash oncoming ones into smithereens.

Your character also has the usual RPG melee attacks, though you’ll need to use the tile-riding and shifting mechanics so that you’re not overwhelmed. Levels in the game will be procedurally generated, though with some hand-crafted elements in-between. This being a roguelike, expect to meet companions, merchants, and even tough bosses in your randomized quest.

There’s no release date for Loot River as of now, but it’ll be out for PC and consoles. In the meantime, check out the 4-minute presentation below.