EA and Codemasters have revealed a closer look at the leading lights from Braking Point, theÂ new, thrilling story experienceÂ in F1 2021. Featuring a new and returning cast,Â Braking PointÂ allows players to choose fromÂ one of five teams for a shot at stardom in the highly charged world of Formula 1. 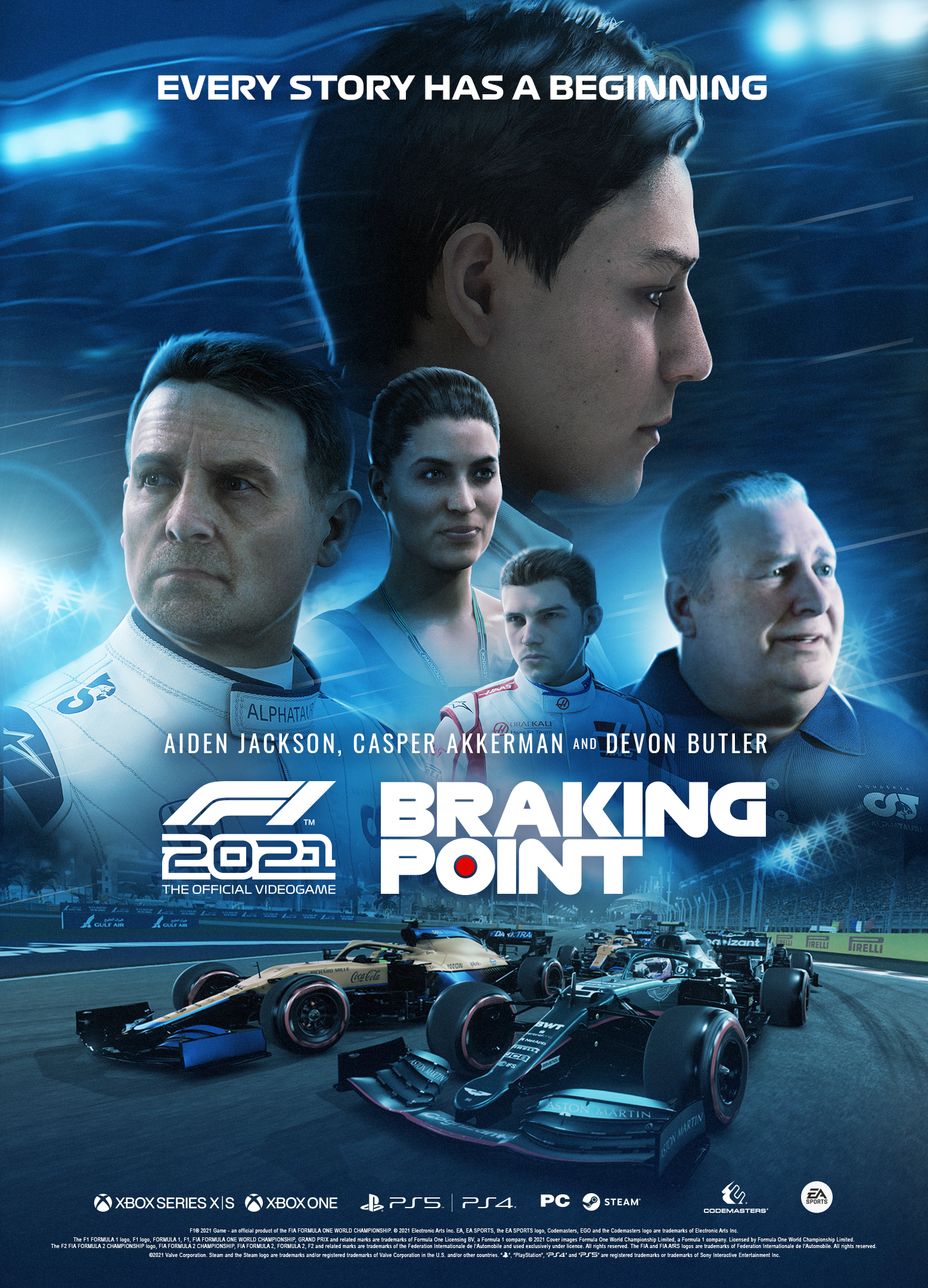 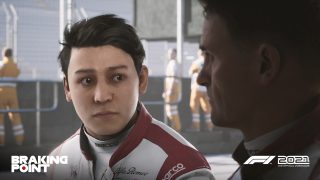 Aiden is a potential star in the making. A young, promising driver embarking on his first F1 season, who idolises his teammate, Casper Akkerman. Jackson is viewed as a success story, having worked his way up from F2. Easy to like, Aiden can put up a good front for the cameras.

However, behind the scenes, heâ€™s struggling with the transition to the big league. Expected to be courted by one of the bigger teams, he has hit the ground running and is already making waves. 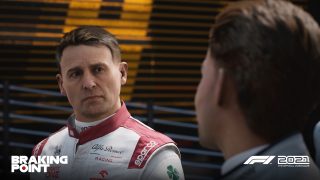 Known for hisÂ ice-cold and no-nonsense approach,Â Casper is a steady hand determined to lift his team away from the midfield battle. His calm temperament and dogged determination have served him well throughout hisÂ illustrious career.

However, with a crop of young talent breaking through, heâ€™s feeling the pressure of trying to remain at the top of his game despite being in the twilight of his career. 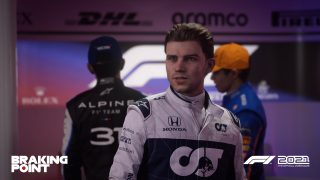 TheÂ Braking PointÂ antagonist. Devon is much more than aÂ cocky, loud-mouthed upstartÂ trying to make a name for himself.Â Highly respected on the track, Devonâ€™s questionable off-track behaviour leaves a lot to be desired.

Always ready with a wisecrack comment or barbed piece of advice, Butler uses his encounters to get under the skin of any driver he deems as a threat.Â Love or loathe him, Devon Butler intends to become a living legend in the world of Formula 1. 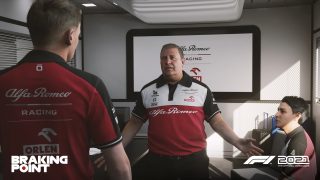 Brian is theÂ direct liaison to the team principal, and it falls on him to keep things running smoothly. Doyle spends a lot of his time as the go-between, passing on messages, race strategies, or ironing out any grievances within the team.

He has established himself within the sport and runs a well-oiled machine. A larger than life character who lives and breathes Formula 1, Doyle is up when itâ€™s going well but crashes to earth when things donâ€™t go according to plan. 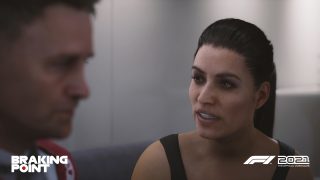 Casperâ€™s wife and theÂ bedrock of his world. Zoe has been on the scene for several years andÂ knows the sacrifices neededÂ for her husband to remain competitive. Zoe is always ready with aÂ sympathetic ear and kind words, no matter where her husband is in the world.Â Mother to a young daughter, Lily,Â Zoe is the only person who knows theÂ demons Casper faces competing against the next generation of drivers bursting onto the scene.

Braking Point provides a new narrative mode alongside a host of F1 2021 gameplay innovations. The two-player Career feature allows players to join forces or race competitively with rival teams in synchronous sessions. Real-Season Start enables players to jump in at any point in the calendar that has already occurred with up-to-date standings. F1 2021 also has a host of returning options, including My Team, two-player split-screen, and various assist settings that allow players of all abilities to come together and compete.

News
Capcom To Explore More Remakes After RE2 Next Year

Capcom's in a pretty good spot right now, so much so that it's in the black. And they're thinking of maybe exploring more remakes in the future. Sinc...

In a nail-biting Best-of-5 that went all the way to a Game 5 S&D held at Manila Marriott Hotel in Pasay City, Omega Esports prevailed and remain a...