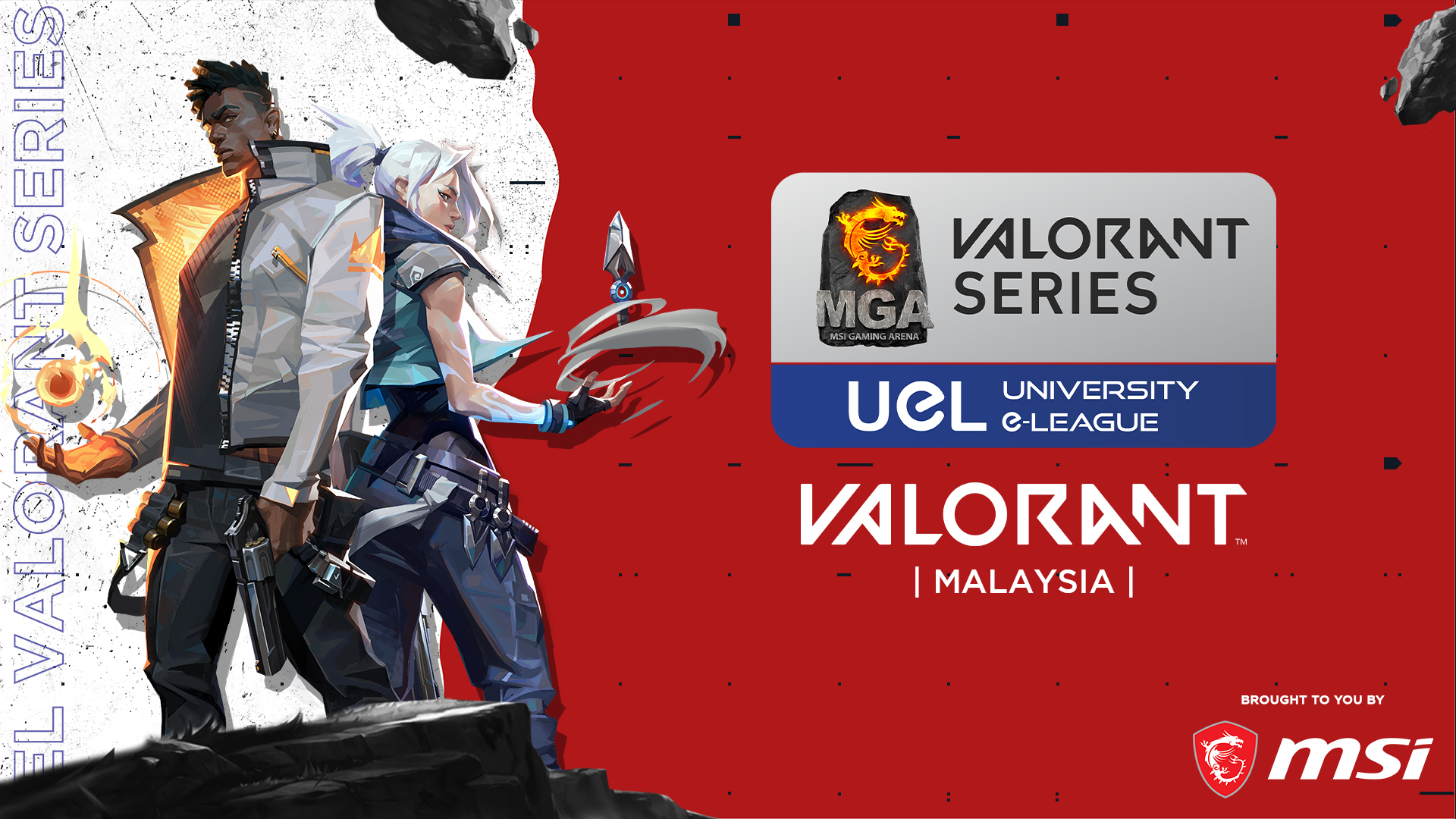 As part of its recently announced collegiate program in Southeast Asia, MSI has announced University e-League (UEL) as its partner in Malaysia.

The partnership marks the launch of the MGA UEL VALORANT Series brought to you by MSI, an esports circuit focused on the widely popular first-person shooter game; Valorant. Scheduled to take place from July to September 2021, registrations are now open for collegiate-level students to take part in the series.Â

The winner of the MGA UEL VALORANT Series will be set to represent Malaysia at the MSIâ€™s MGA University Championship, a Southeast Asian esports circuit participated by the best collegiate teams in the region including Thailand, Indonesia, Singapore and Vietnam. The MGA University Championship will serve as the overall umbrella to the MGA UEL VALORANT Series in Malaysia while other participating countries will have their own independent competition to best serve their local player base.Â

â€œIt is our ultimate goal for Malaysia with the MGA UEL VALORANT Series to provide college and university students the opportunity to directly participate in the wonderful world of esports.

As a world leader in gaming, MSI is one of the most trusted names in gaming and esports.

We dedicate this competition series to support Southeast Asiaâ€™s most aspiring gamers and to give back to the community.â€

Apart from years of dedication to top-end gaming hardware, MSI has sponsored more than 20 esports teams worldwide and is the proud host of world-renowned gaming tournament MSI MGA (Masters Gaming Arena). At its core, the brand seizes every opportunity to engage and inspire gamers to realize their dreams through persistence, precision and performance.Â

“Sharing a universal passion for gaming, MSI have built a remarkable history and rapport with esports.

We are thrilled to partner with a world-renowned brand to be sharing a progressive vision for nurturing a healthy esports ecosystem from the ground up.

The MGA UEL VALORANT Series will be one to look forward to and together with MSI, we are excited to bring the action to student gamers and esports enthusiasts nationwide.â€Â

Registrations for the MGA UEL VALORANT Series brought to you by MSI are open until 13 July 2021 via the UEL website, while student gamers and collegiate esports enthusiasts across Malaysia are encouraged to take part. Competing for a prize pool of RM5,000, teams will go head-to-head in two stages of competition; Qualifiers and Grand Finals held between 17 July and 12 September 2021.Â

For further updates and information on the MGA UEL VALORANT Series brought to you by MSI, you can visitÂ @UeLMY on Facebook.

Hunger Games Prequel Movie Will Focus On The Series' Villain