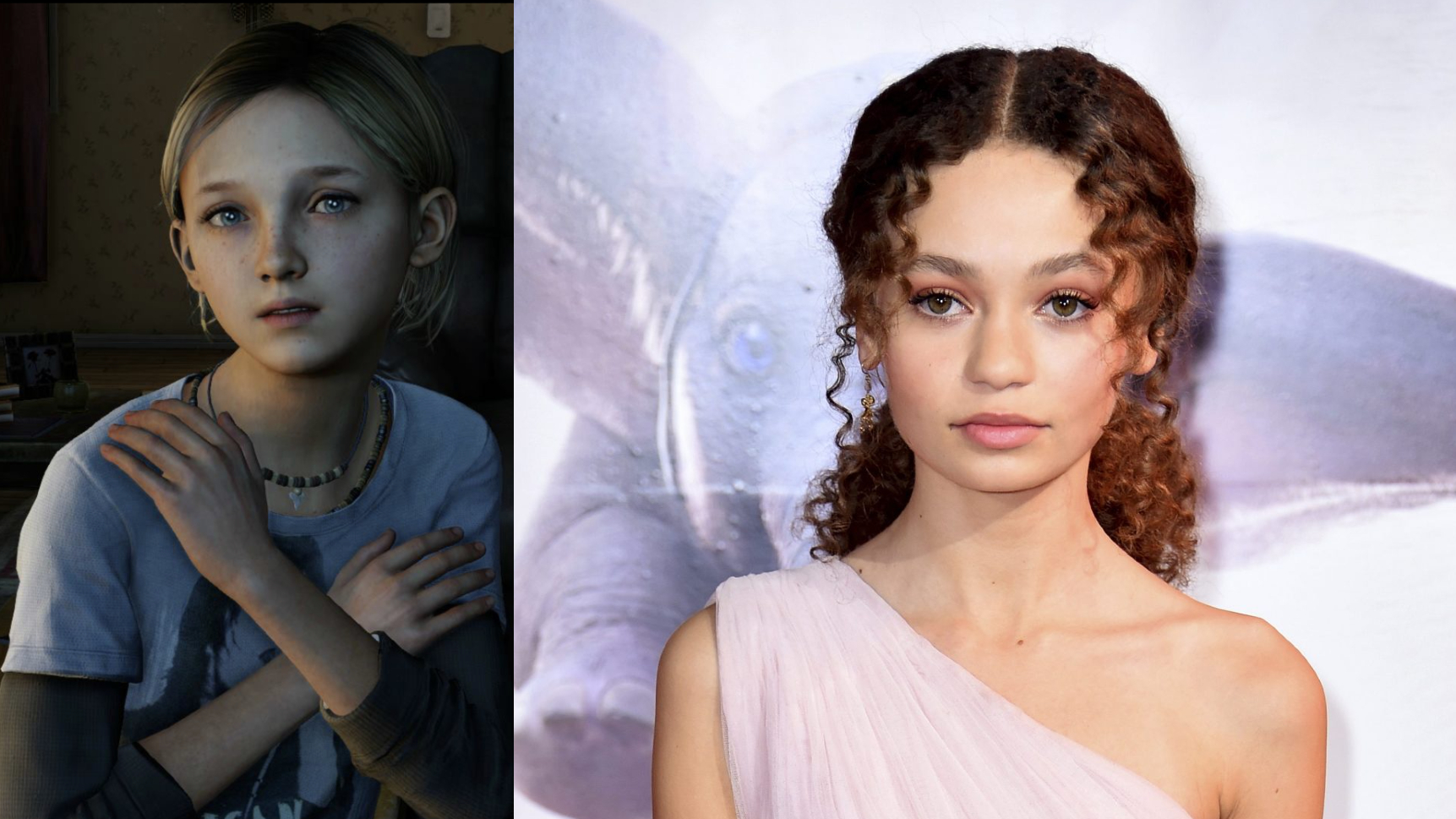 Nico Parker will join HBOâ€™s The Last Of Us as Sarah Miller, the daughter of The Last Of Us protagonist Joel Miller. She is best known for starring in Disney’s Dumbo live-action movie and HBO’s own original series The Third Day (which you can check out our review of).

According to Deadline, Parker joins a cast that already boasts the likes of Pedro Pascal, Bella RamseyÂ Gabriel Luna, and Merle Dandridge, who will play Joel, Ellie, Tommy and Marlene, respectively.

HBOâ€™sÂ The Last Of UsÂ will be written and executive produced byÂ ChernobylÂ creator Craig Mazin and the original game director Neil Druckmann. It will be co-produced by Sony Pictures Television, PlayStation Productions, Word Games, and Naughty Dog. No release date or window has been announced as of yet.

Druckmann has previously said that there will be changes and deviations from how it originally happened in the game. You can find the full details of his quote byÂ heading over here.

The Last Of Us Part 2Â is out now for the PS4. In the meantime,Â check out my full spoiler-free review of the game here, orÂ head on over here for a guide and tips for the game. If youâ€™ve already played the game, then I suggestÂ checking out my 4000-word spoilerific articleÂ on why the hate for the game isnâ€™t justified.

Is Malaysia Actually Ready For A National Esports League?

Blasphemous Gets One Last Expansion This December; Sequel In The Works