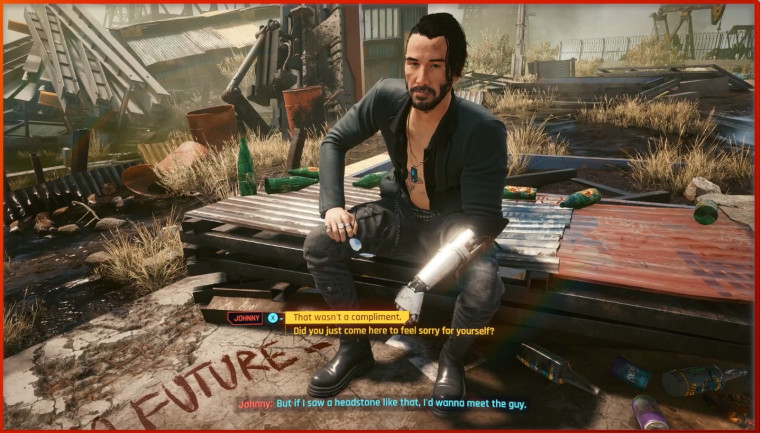 The latest update to Night City is pretty big, according to developer CD Projekt.

Cyberpunk 2077’s patch 1.3 features a ton of changes, which includes:

Here are the full patch notes if you’re interested in diving into Night City once more. We’ll post most of it below the video.