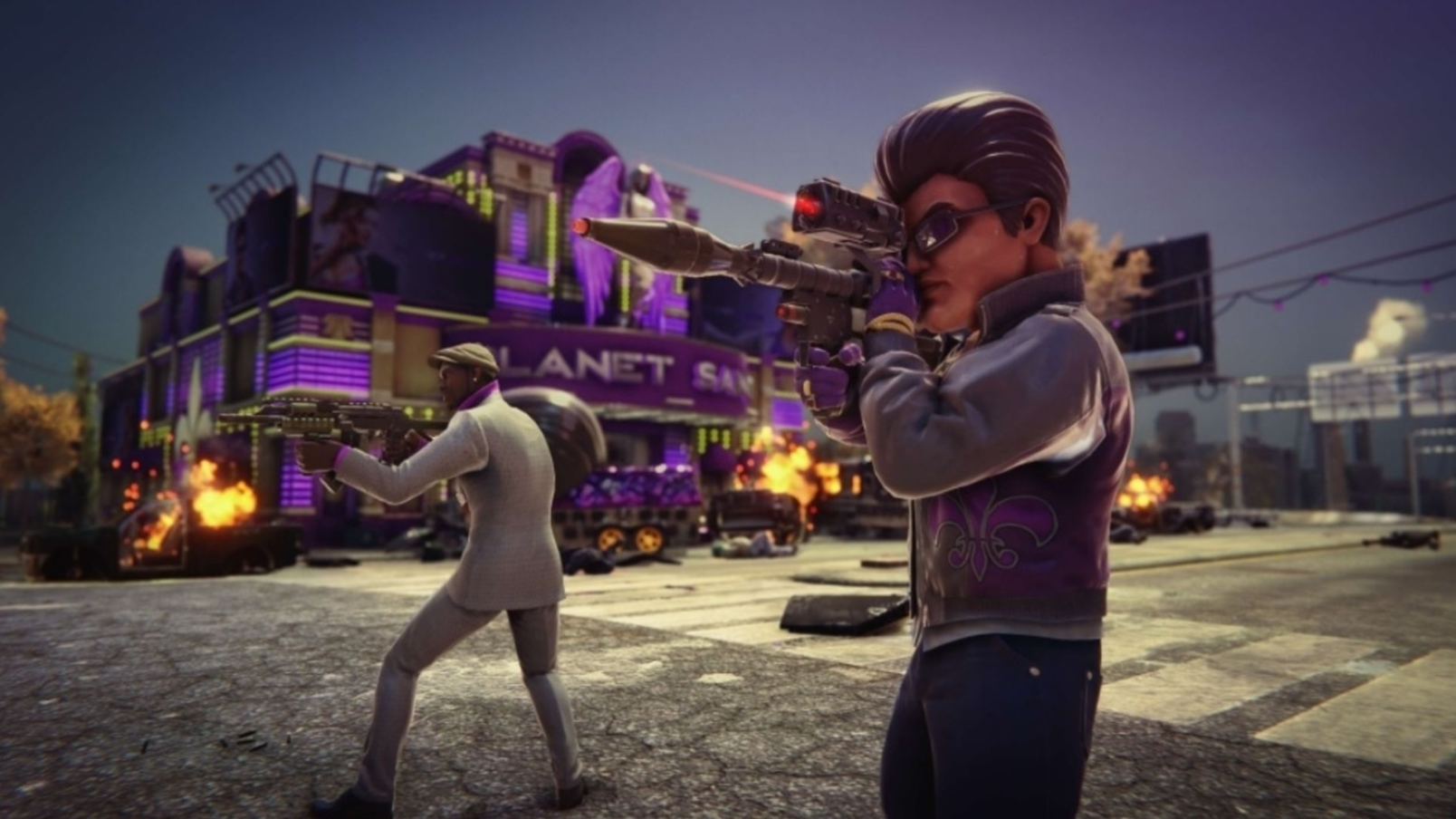 The Saints Row official website has been updated with a large image of a brick wall reading “rebooting”. So yeah, reboot. The game’s official Twitter account also confirmed that the reboot will be a “whole new game” and “not a remaster or remake”.

5 days until @gamescom #OpeningNightLive on Wednesday.

We are “Bossing” it with our announcements this year ? https://t.co/osudHTCxj1