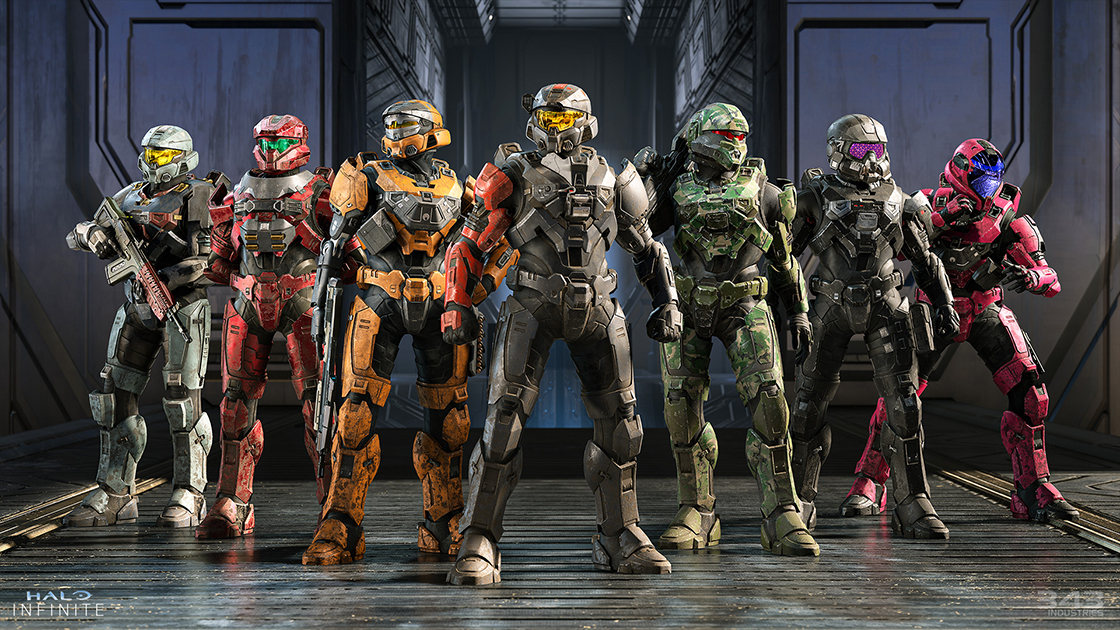 Some of Halo Infinite’s features will not be available right on Day One. In a big development update from 343 Industries, the devs talk about feedback from its recent multiplayer tech test.

Long story short: Campaign Co-Op and Forge Mode will not be available on launch day. The former is planned for Halo Infinite’s Season 2, with each of the game’s multiplayer seasons lasting about 3 months. Both modes haven’t reached the high bar of quality when it ships, hence the delay. Here’s an official quote from creative director Joseph Staten.

Halo Infinite will be out on Holiday 2021; there’s no set release date but it’s coming soon according to 343 Industries.

Dishonored Co-Creator Is Working On A New Project